The storytelling technique builds on a concept that garnered national honors in 2018 for Idaho's NewsChannel 7 and KTVB.COM. 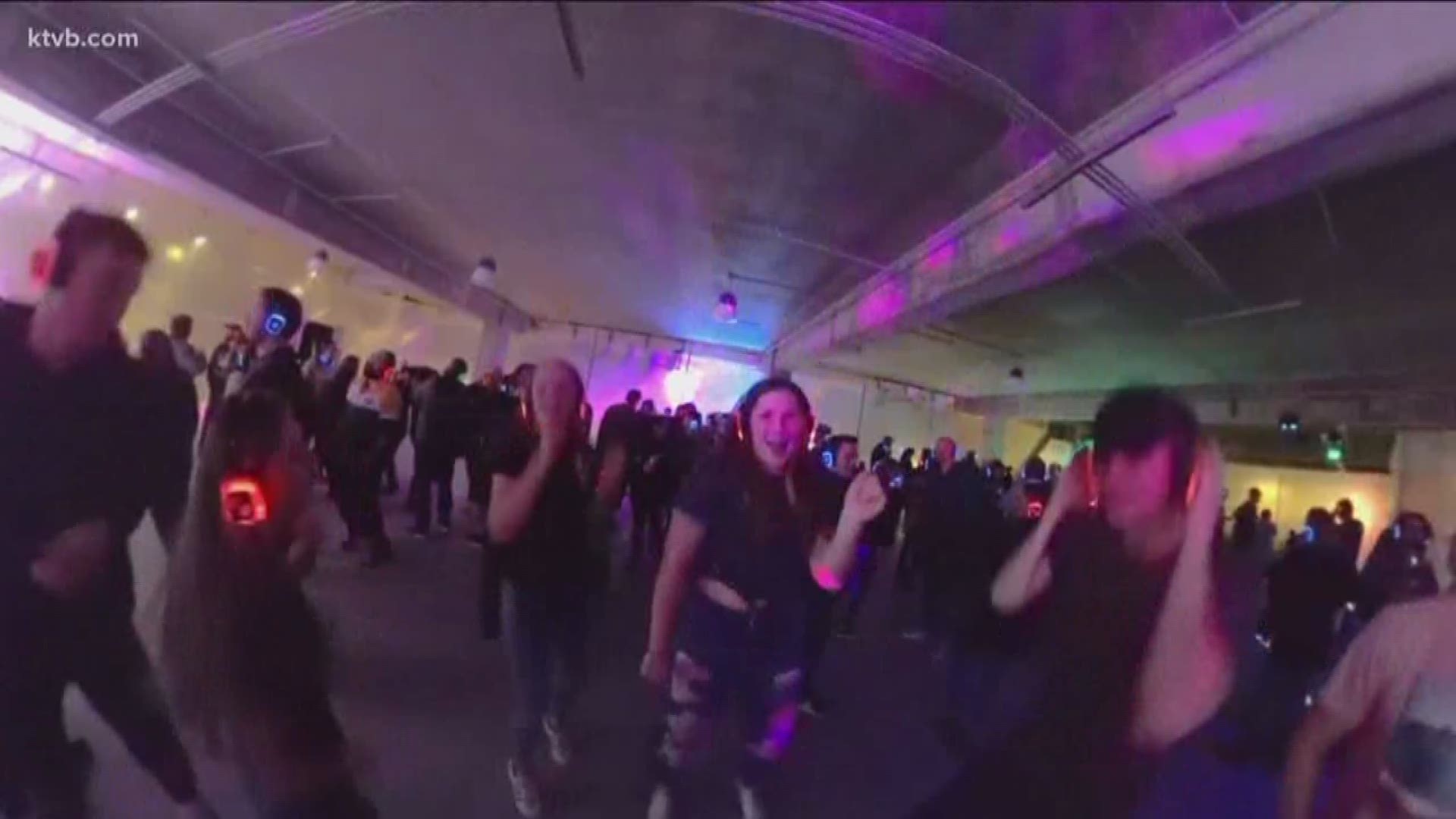 BOISE, Idaho — For the third year in a row, KTVB has won the Region 1 Edward R. Murrow Award for excellence in innovation.

The award, announced Tuesday by the Radio Television Digital News Association, recognizes the use of 360-degree 3-D video storytelling in features about a silent disco, young Idaho dairy farmers, and an Idaho teen pursuing his dream of skateboarding in the X Games.

KTVB has been on the forefront of 360 storytelling for years. In the entries recognized with the 2020 Regional Murrow Award, Brian Holmes and Xanti Alcelay take it to another level by adding 3D, allowing our viewers to be immersed in our stories like never before. We also began using special microphones and audio editing techniques to join spatial, 360 audio to the 360 3D video -- all for the benefit to our viewers.

“At KTVB we are extremely proud of our innovative spirit for telling the stories of our communities in creative, compelling and authentic ways," said Lisa Chavez, KTVB director of content. "Our core value as journalists is to not only inform our audience, but to truly connect them. We are honored to be recognized repeatedly by some of the most respected awards given to local journalists.”

KTVB is now under consideration for a National Murrow Award for excellence in innovation among small-market television stations, a category that includes 160 of the nation's 210 designated market areas.

National award winners will be announced in June, and honored in October at the Edward R. Murrow Awards gala at Gotham Hall in New York City.

To view all of KTVB's 360-degree videos, check out this YouTube playlist: