While the donuts were free, those who stopped by were asked to bring a donation. 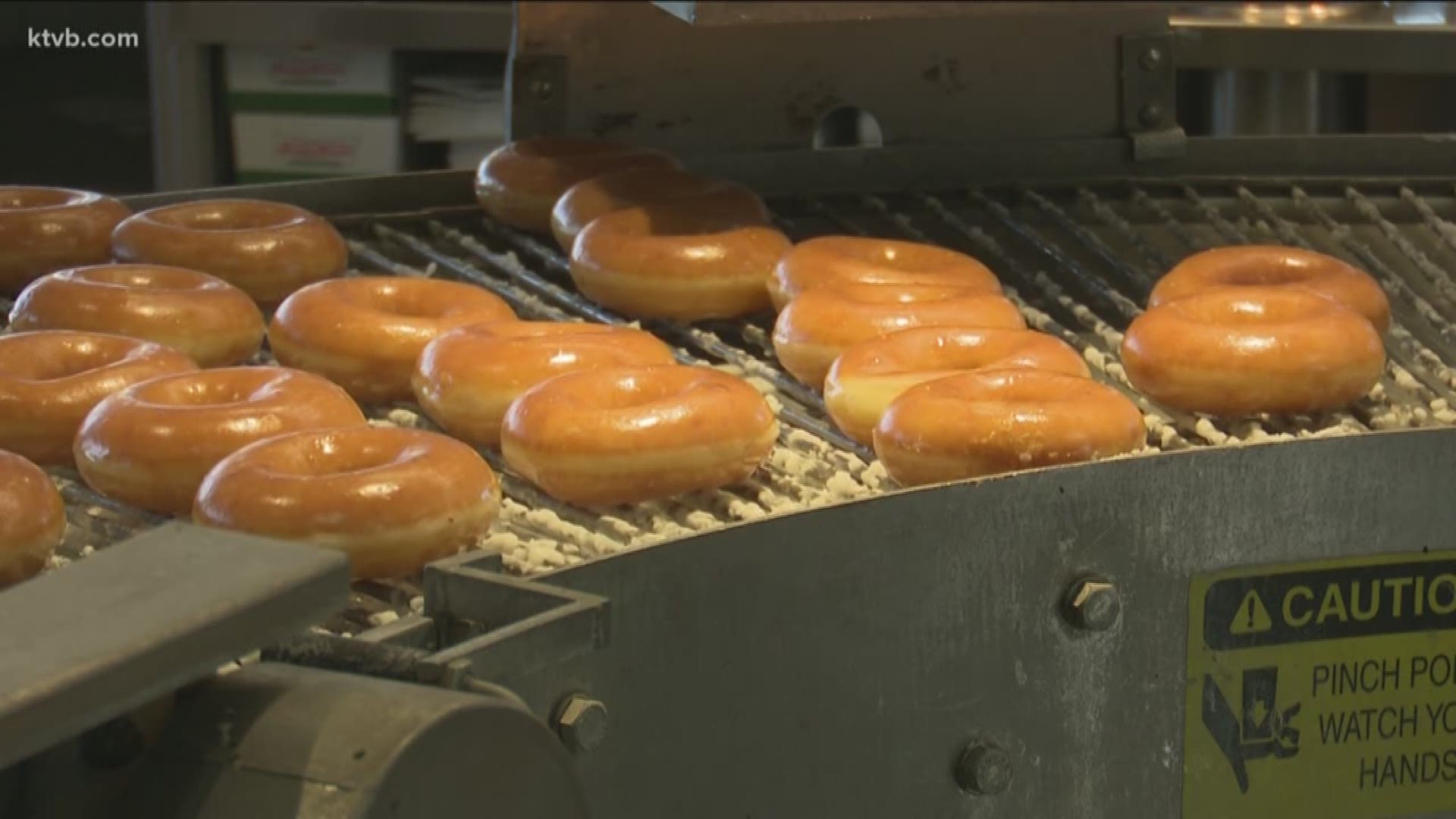 The popular donut shop only asked that folks bring along a donation for a good cause. And the community responded - raising more than $28,000.

The money will go to help three young girls who survived a violent attack that left three people dead.

Krispy Kreme District Manager Mike Fortier says his staff wanted to help the girls, so they came up with this benefit.

“Nobody needs to go through something like this and anything we can do as a company, in this community, were just really glad to help and were happy our ownership group has allowed us to do this,” Fortier said.