He was sentenced to death for the first degree murder charge, then also life without parole plus 19 years for other non-capital offenses. 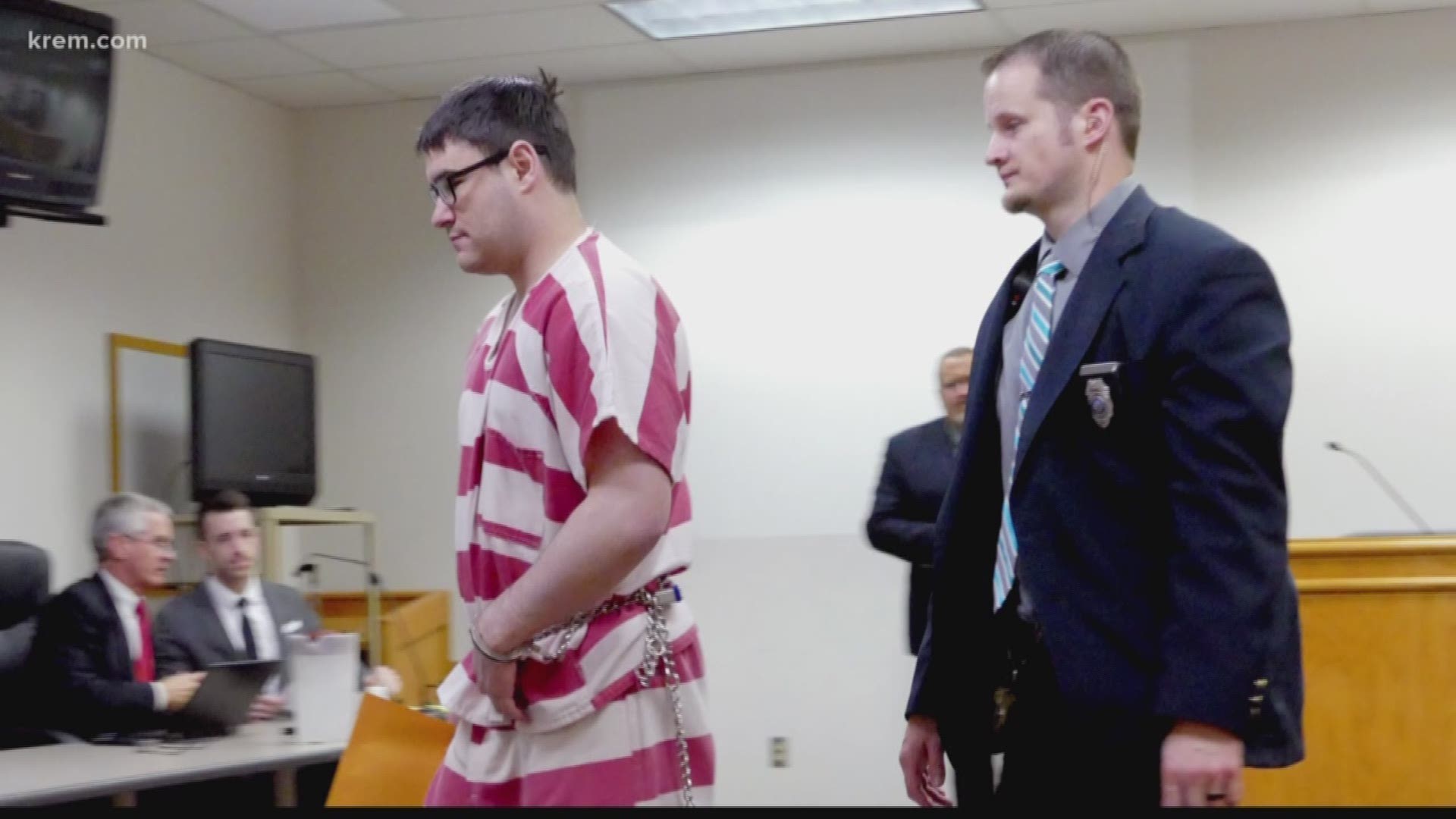 COEUR D’ALENE, Idaho – A judge sentenced Jonathan Renfro to death for the murder of Coeur d’Alene Police Sergeant Greg Moore back in 2015.

He was sentenced to death for the first degree murder charge, then also life without parole plus 19 years for other non-capital offenses.

A jury decided Renfro should receive the death penalty on Saturday after a lengthy trial. Renfro was found guilty of murder for Moore’s death back on October 13.

In May 2015, Moore stopped Jonathan Renfro while walking through a Coeur d’Alene neighborhood that had become the victim of recent car burglaries. Investigators said Renfro pulled out a gun, shot Moore, took the officer’s gun and then sped off in his car.

Monday, there was very limited seating in the courtroom for Renfro’s sentencing. Officers from the Coeur d’Alene Police Department and Moore’s family filled the seats. 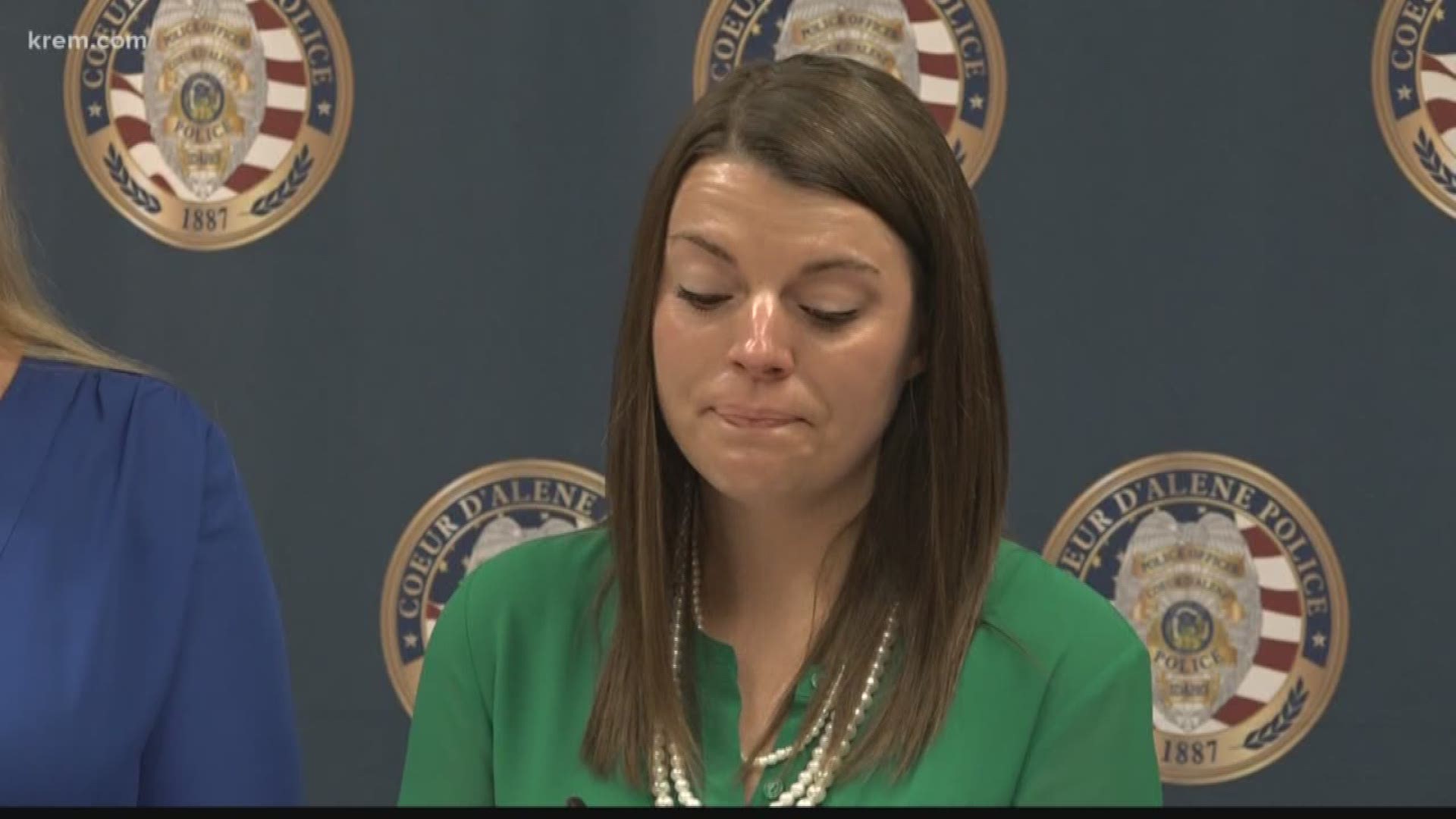 The Idaho Supreme Court will review the judge's ruling.