Randy Fowler, Kevin Spacey's older brother, speaks out about the recent allegations against his brother and the abuse his father doled out growing up. 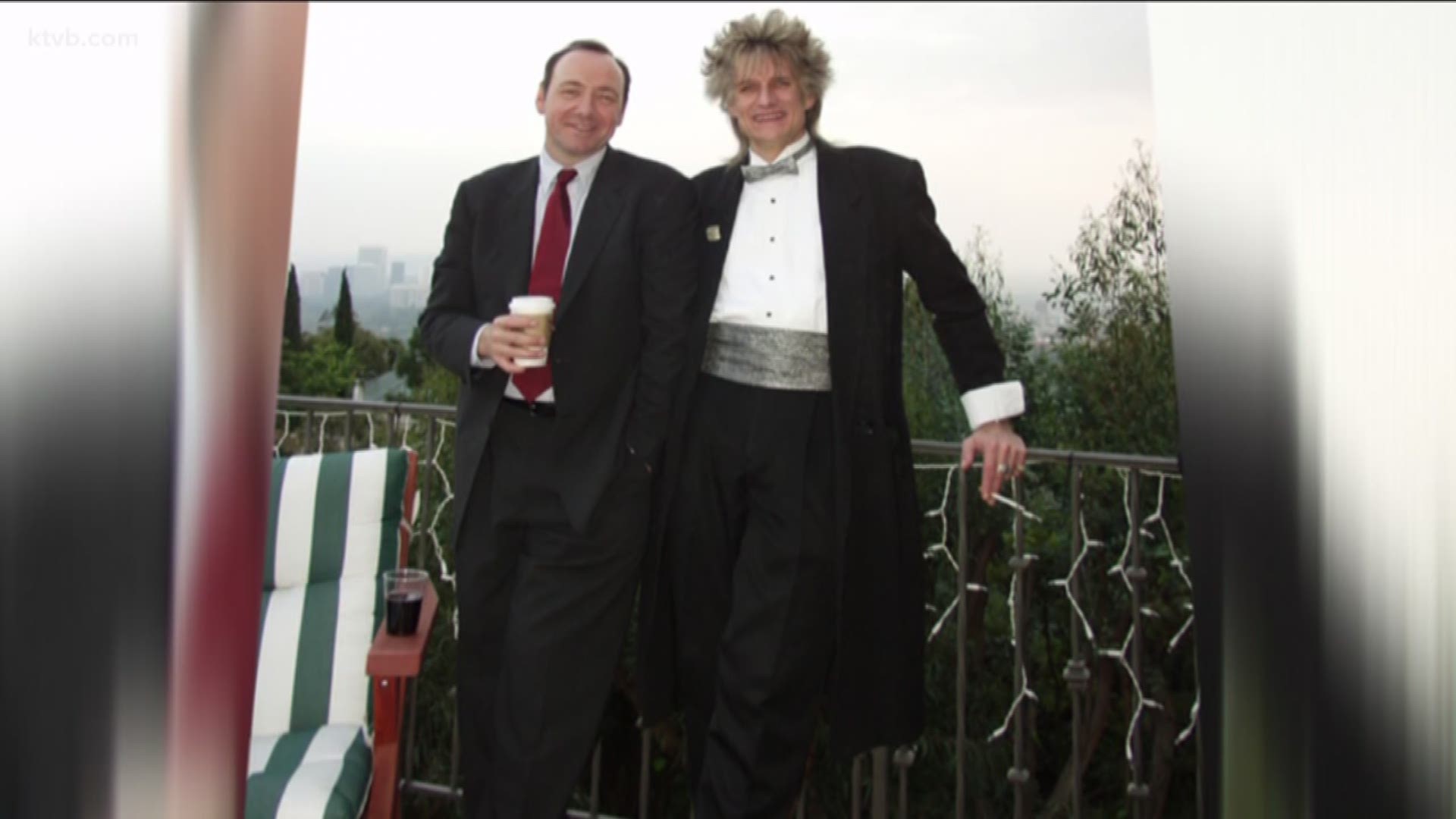 Allegations involving sexual harassment and misconduct have rocked Hollywood in recent weeks. The latest allegations coming this week against “House of Cards” star Kevin Spacey. Fellow actor Anthony Rapp accused Spacey of sexually harassing him 30 years ago when Rapp was 14 years old. Rapp alleges the drunken incident happened in 1986 at a party in Spacey’s apartment.

Spacey has stated he doesn’t remember the encounter with Rapp, but added that if he did behave like Rapp says he did, he owes him his sincerest apology and says “I am sorry for the feelings he describes having carried with him all these years.”

Spacey’s older brother, Randy Fowler, has lived in Boise for more than two decades and has been very open with the abuse his father doled out growing up.

“Every week or so a new pea pops up to the big stew of this insane behavior by Hollywood elites and regular people and it just so happened that this week was my brother's popping up of the pea in the stew,” Fowler said.

He says he’s reached out to his brother on a number of occasions over the years, but hasn’t spoken to Kevin in about 15 years. Fowler says he and his brother were very close growing up, but really lost touch with one another once they both moved out of their parents' house.

“He's been elusive my entire life. Since about 1980 when we both grew up and moved out. I've only seen him five times in 40 years,” Fowler said.

It was at one of those meetings, Fowler unveiled the truth to his family of what was going on under their roof growing up.

“I come from a shattered, broken family that lived in secret,” Fowler said.

The secret being that Fowler suffered from years of sexual and physical abuse from their father.

“I had all forms of child abuse done to me by my father. My father, actually, was a very sick man, mentally,” he said.

Fowler doesn’t know if Kevin or his sister endured the same abuse he did, but says he did try to protect his siblings.

“I did what I could to protect my brother from the creature, that's what we call him in the book. Don't know if I couldn't protect him all the time, maybe my father did the same thing to him,” Fowler said.

The ongoing abuse Fowler endured from their father is something he says he’s unsure if his brother has ever been willing to accept.

“He's never been able to deal with it. So it's easier for him not to do anything with the family,” Fowler said.

After years of trying to reach out to his little brother, Fowler says even with these recent allegations, he’s done, but would love to hear from him.

“He's got my number. I don't have any way to get a hold of him. I would love to hear from him. I really would. Regardless of everything that's gone down. We're still family,” Fowler said.

Fowler is working on a book about child abuse, which he hopes to get on store shelves soon. He hopes his experiences will inspire others to come forward about any abuse they’ve endured.

“Hopefully, give people a lot of hope and give them the chance to release those chains of silence and shame that we all carry around,” Fowler said.