Kate Morris has accepted the role of president and general manager at Tegna's KPNX. 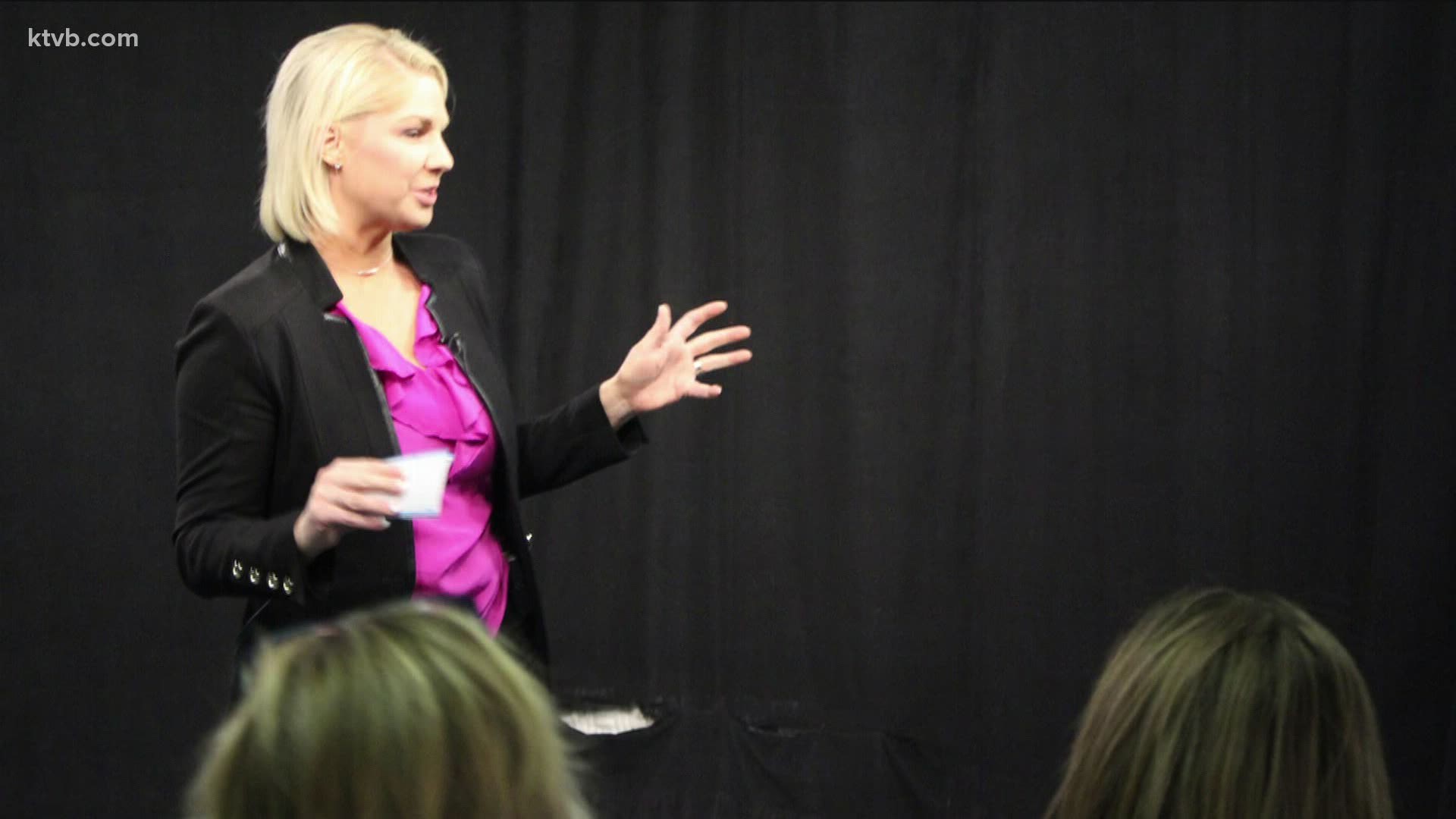 BOISE, Idaho — KTVB President and General Manager Kate Morris announced Tuesday that she has taken a job with KPNX in Phoenix.

Kate will serve as president and GM at KPNX, a sister station to KTVB, both of which are owned by Tegna.

Kate joined the KTVB team as a news producer in 2006, quickly rising through the ranks to executive producer and then KTVB's executive news director, where she spent seven years before being named president and GM in 2018.

"It’s been an honor and privilege to work alongside the talented KTVB team for nearly 15 years," she said Tuesday. "KTVB has been the top-rated news station for more than 30 years and that legacy is in excellent hands with a strong leadership team. The people behind KTVB are dedicated to providing top-quality news, dynamic solutions to help grow businesses, but most importantly they are committed to building a stronger community."

Throughout her career at KTVB, Kate met challenges head-on and maintained a strong commitment to journalism, pushing the station and everyone in it to innovate, take risks, and never stop striving for something greater. She led the station in growing KTVB's online audience, transforming the newscasts, and launching both a five-day a week lifestyle show and The 208 during the 5 p.m. newscast creating an immersive audience experience focused on quality journalism, inspiring storytelling and community conversation around diverse issues.

"Kate has been an inspiring, dynamic leader for both the KTVB team and the communities we serve," said Lisa Chavez, KTVB's Director of Content. "I know I can speak for the staff in saying we are overjoyed for her and this exciting opportunity. She will be missed greatly in Boise but will no doubt continue her successful leadership in Phoenix."

During her tenure at KTVB, Morris led the team in continuing the longstanding legacy and commitment to supporting the community through KTVB's numerous partnerships including 7Cares Idaho Shares, a live 5-hour telethon to raise food and cash donations benefiting the Treasure Valley and Magic Valley.

Kate will be relocating to Phoenix along with her husband and their three children. She will transition to KPNX on September 28.