'It's almost like being in a microwave': Animal control warns people not to leave pets in hot cars

KTVB went on a ride along with animal control as they responded to calls about dogs left in hot cars on Wednesday. 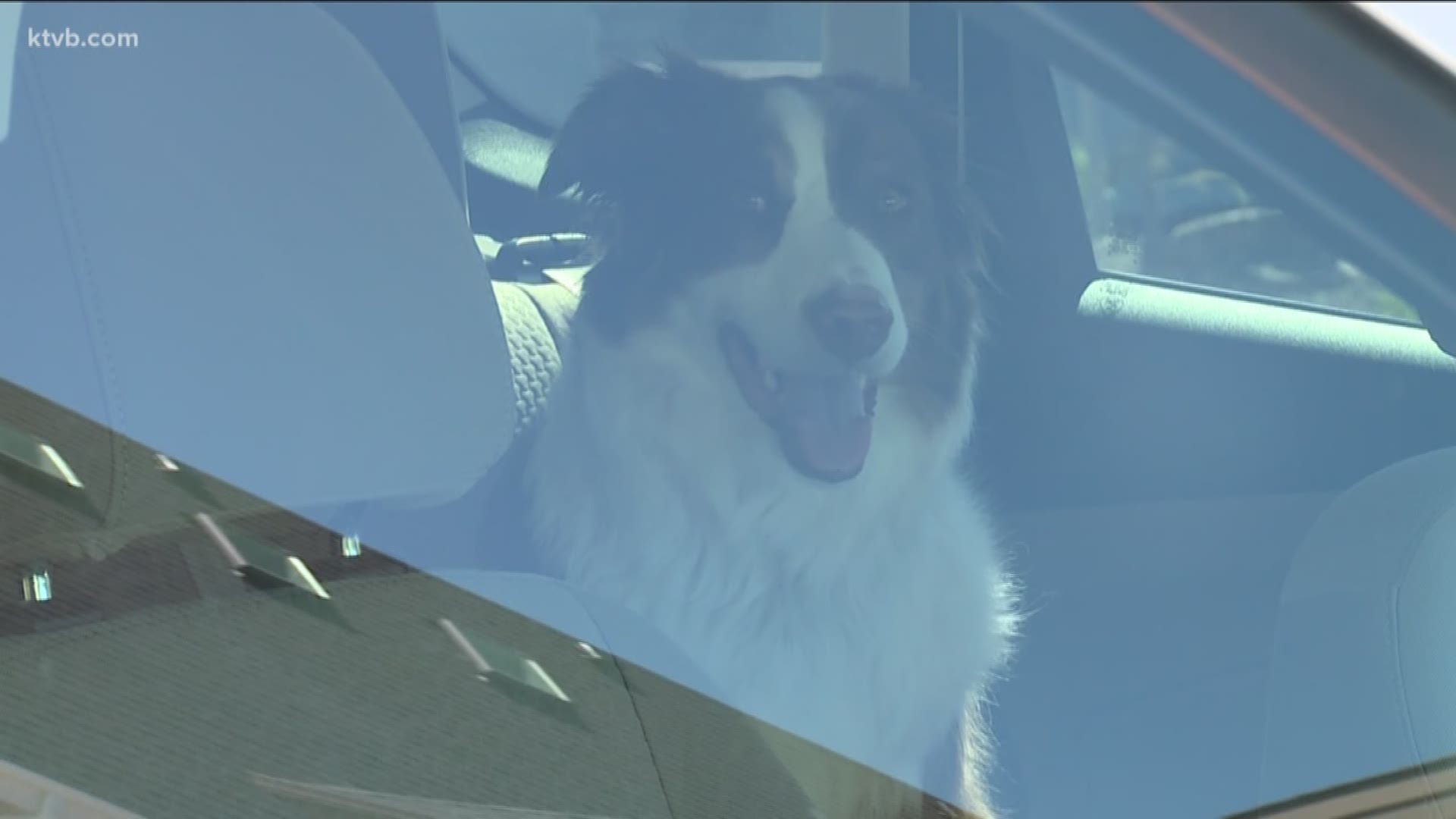 BOISE, Idaho — Every year, dozens of dogs across the nation die because their owner left them in a hot car. It’s a problem that also happens in Idaho during the summer months.

According to the Idaho Office of Emergency Management, even if the temperature outside is only 70 degrees, the inside of your car may be as much as 20 degrees hotter. That can be deadly for anyone, let alone your pet.

On Wednesday, KTVB went on a ride along with Heidi Freutel from the Idaho Humane Society’s Animal Control, as she responded to calls. With temperatures climbing to the 90s, we wanted to see how many calls she received about pets in hot cars.

“Some people think they're going to the store for a minute, but they don’t think about how big the lines are going to be or maybe they run into a neighbor,” Freutel said.

Leaving an animal in a car on a hot day can be considered animal cruelty and neglect.

“Dogs have fur coats, they can’t cool down, they only cool down by panting and they're continually breathing in the hot air and so they panic and pace and they start scratching the windows trying to get out,” Freutel said. “So, it can go from good to bad really quick.”

RELATED: What to do if you see animals in a hot car in Washington, Idaho

While on the ride along, animal control received two calls about dogs in hot cars, but when animal control arrived on scene, the cars had already left.

“Even though it's overcast, the temperature is still going to climb in the vehicle very quickly,” Freutel said. “It's almost like being in a microwave.”

If you see an animal trapped in a car on a hot day, try and locate the owner first. If you can't, call animal control and make sure to give details about the car like make, color and license plate.

Leaving a pet in a car on a hot day is considered a misdemeanor and authorities can issue a citation.