'It's a game-changer': Employees get $30,000 raise in salary at a Boise business

"It was one of those things where we all kind of looked at each other and I think we all felt the same thing - just speechless." 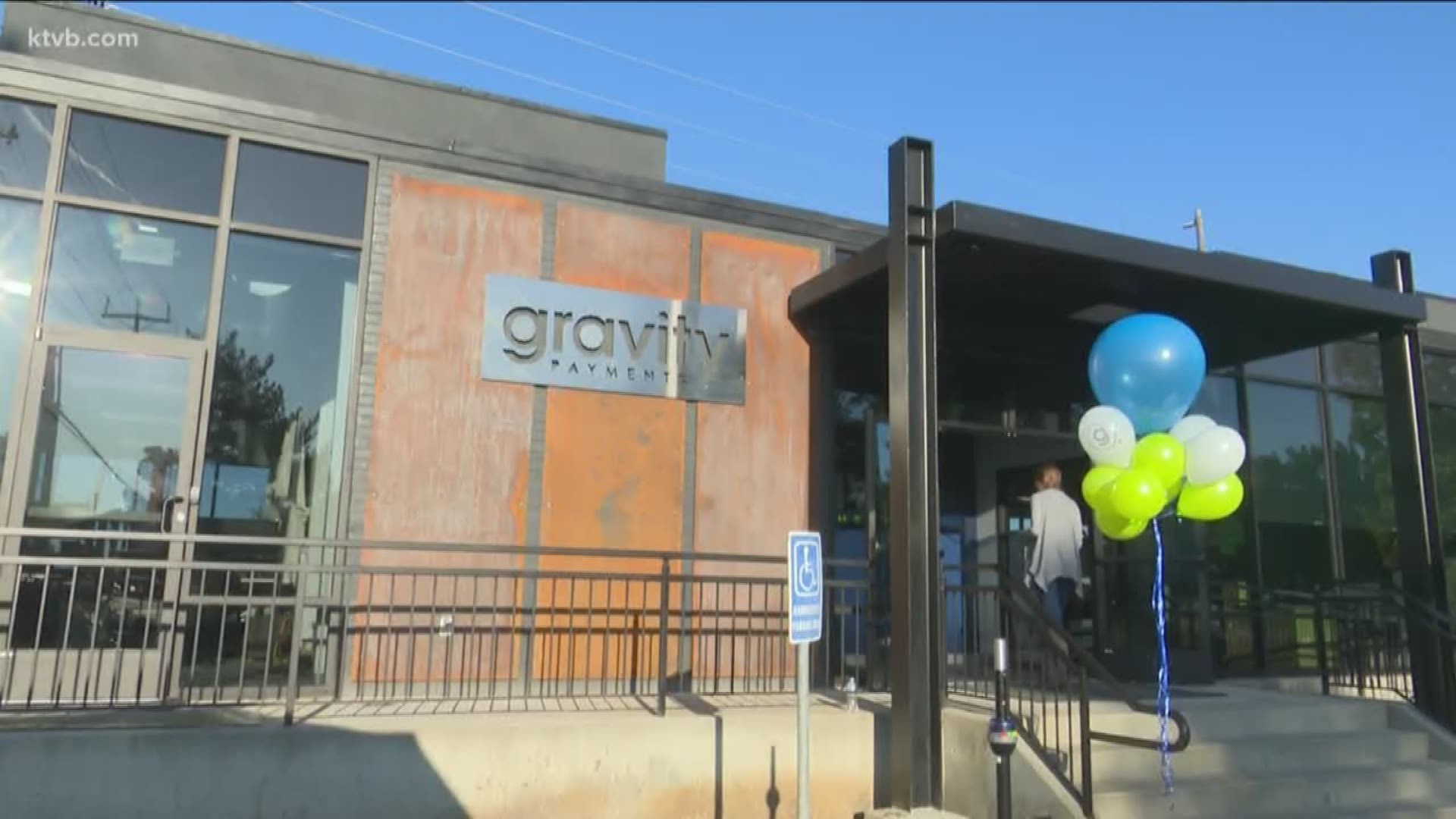 BOISE, Idaho — Employees at a credit card processing company called Gravity Payments in Boise started their workweek off with some great news - the company will raise their minimum wage to $70,000 a year, with a $10,000 raise in salary effective immediately.

CEO Dan Price made the announcement on Monday that all employees making $40,000 annually, which is the company's starting pay, would be bumped up to $50,000 right away and over four years, their pay would be increased to $70,000 annually.

Nicholas Varner, who works in technical support, says the raise is life-changing for him and his family.

"It was one of those things where we all kind of looked at each other and I think we all felt the same thing, just speechless," he said. "I just got custody of my boys, got them out of a bad situation, get them down here, its a game-changer."

In 2015, Price gave his employees at the company's branch in Seattle similar pay raises. Both moves to increase their workers' pay has affected their bottom line.

RELATED: Employees give CEO a new Tesla after he shared the wealth

"It was very difficult financially and it was risky, we basically took majority of the company's profits and I took a million-dollar pay cut to make it work." Price said.

In turn, the pay raises have motivated employees to commit long-term to the company.

"Not many companies are going to have loyalty like this, like the way they do it, the way they treat their people it just breeds loyalty," Varner said.

The raises have helped employees save for their futures and take care of debt they're carrying, according to Price.

"We have seen almost a tripling of the voluntary savings with our 401k program and we have had over a third of the people working at the company report that they have completely gotten out of debt and two-thirds have significantly reduced their debt," he said.

Price now hopes that other CEOs will begin conducting business in a similar way.