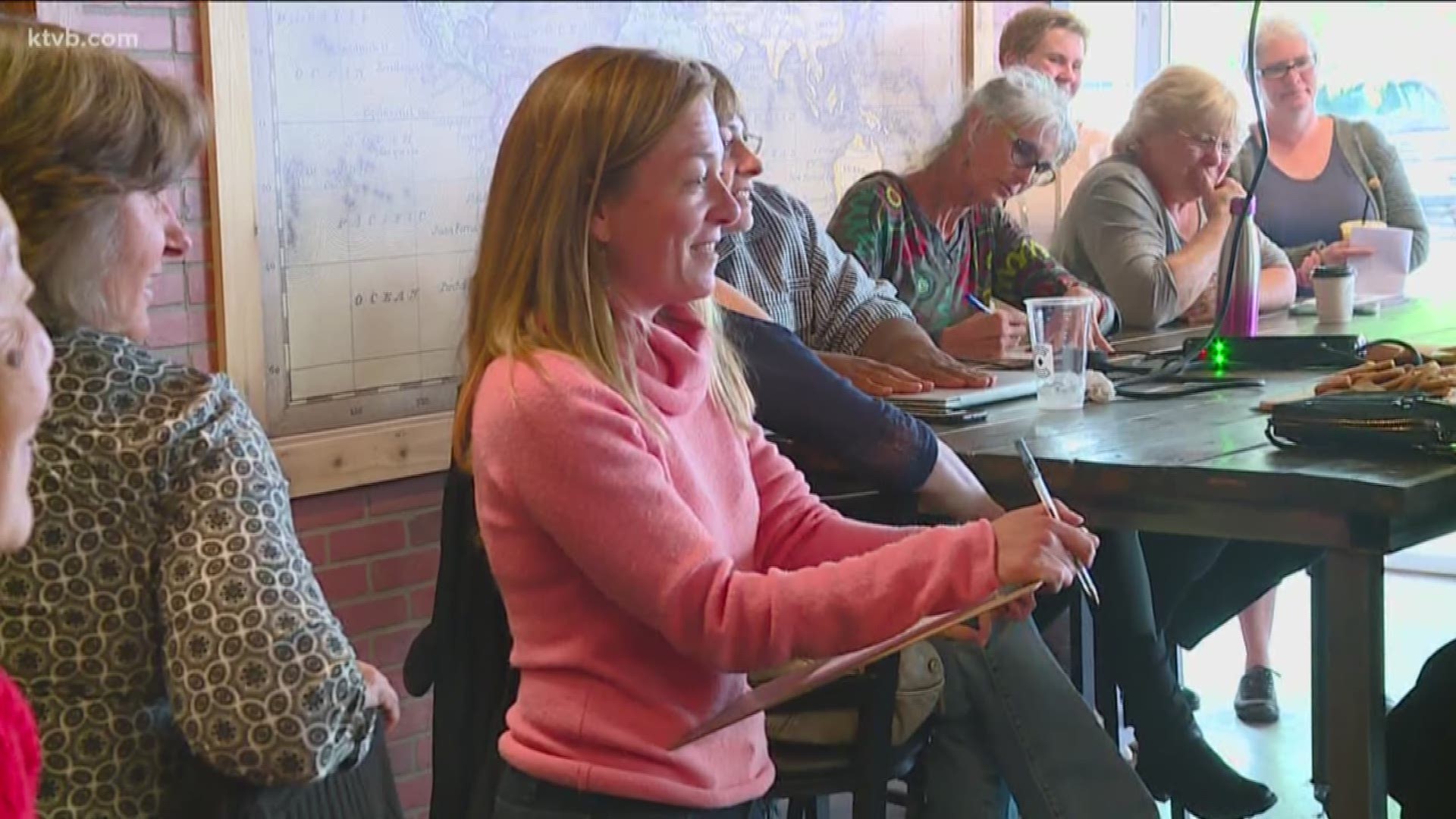 Mayor Bieter appointed McLean to the council in early 2011. She was elected to a full term later that year and was re-elected in 2015. They've been allies on many issues - such as preserving open space in the foothills - but McLean said its time for new leadership.

She is now one of three people who've filed paperwork to run against Bieter, who is already the longest-serving mayor in the city's history.

The other two challengers, Adriel Martinez and Matthew Kilburn, say there needs to be change in Boise’s government. All of the candidates did agree though, the biggest issues affecting the city are rising cost of living, and the lack of public transportation.

"A new generation of leaders can come up with new solutions to the problems we're facing as a city,” McLean said.

She said a lack of transparency from the current administration is a big issue to her.

"Citizens are telling they feel as though they don't understand how decisions are being made at City Hall,” Mclean said. “And they want more transparency from their leaders."

The announcement came as somewhat of a surprise to the current mayor. Bieter said because of a scheduling conflict, they were never able to meet face to face.

"I had to learn about it like you did, in the media,” he said.

Bieter has served as mayor since 2004, and he says he's running again because he's not finished working to make Boise a better city.

"How are we going to go forward in a way that serves us well, and that means affordable housing and transportation, especially public transportation,” Bieter said.

Those are issues that McLean is focusing on as well. She launched a Boise listening tour earlier this year and said she has continued to hear from people about what issues are important to them.

"Housing is becoming less affordable and the cost of living here is rising and the streets are getting more clogged with traffic,” McLean said.

In an effort to solve the public transportation issue, she suggests taking at the Treasure Valley's past for possible answers.

“We ought to look back at our history to re-imagine our future," McLean said. It’s going to take new leaders to create those relationships to get it done. There are trackless trams we could be looking at, and to recognize there is still a rail and there used to be a train that brought the people of Caldwell down to Boise for work, we have to put that back in.”

Bieter says the city's public transportation system needs more than just one funding source. Currently, the only place Valley Ride gets funding is from the general fund. Bieter would like to see a local option tax, which means going to the voters and asking them to increase the sales tax for public transportation, but state law doesn’t allow Boise to do that.

“We need a funding source, we do more than any city in the state by far but that’s a general fund expense,” he said.

Both will continue working side by side as they run against each other.

"It'll be tough, it'll be tough and uncomfortable,” McLean said. “I’m committed to leaving electoral politics at the door because I have a job to do and that’s representing the people of Boise as council president of Boise.”

That was a sentiment echoed by the current mayor.

“This is kind of hard sometimes, but you know, it’s not unprecedented," he said. "If you focus on the citizens of Boise and keep them front and center, that’ll be fine.”

Another candidate hoping to win the seat is Adriel Martinez. He wants to increase public transportation by adding more bus routes.

“They need to take the buses back, they need to go back to the Boise busing system,” he said. “Add more buses, and add more routes and have 24/7 until Saturday, so Monday through Saturday basically.”

He also wants to completely get rid of the Capital City Development Corp, saying their urban renewal work is pricing people out of their homes.

“I think these urban renewal districts, they’re basically gentrifying different parts of the city and I’m very offended by that,” Martinez said.

"A vote for Matt is a vote for new leadership, but also a vote for integrity, innovation and inclusion," he said.