'It was the exact same turkeys on the same road': Kuna mom says she encountered birds from hilarious sheriff video

A Kuna mother taking her kids to school took a video of what might be the same turkeys involved in a comical Ada County sheriff's run-in. 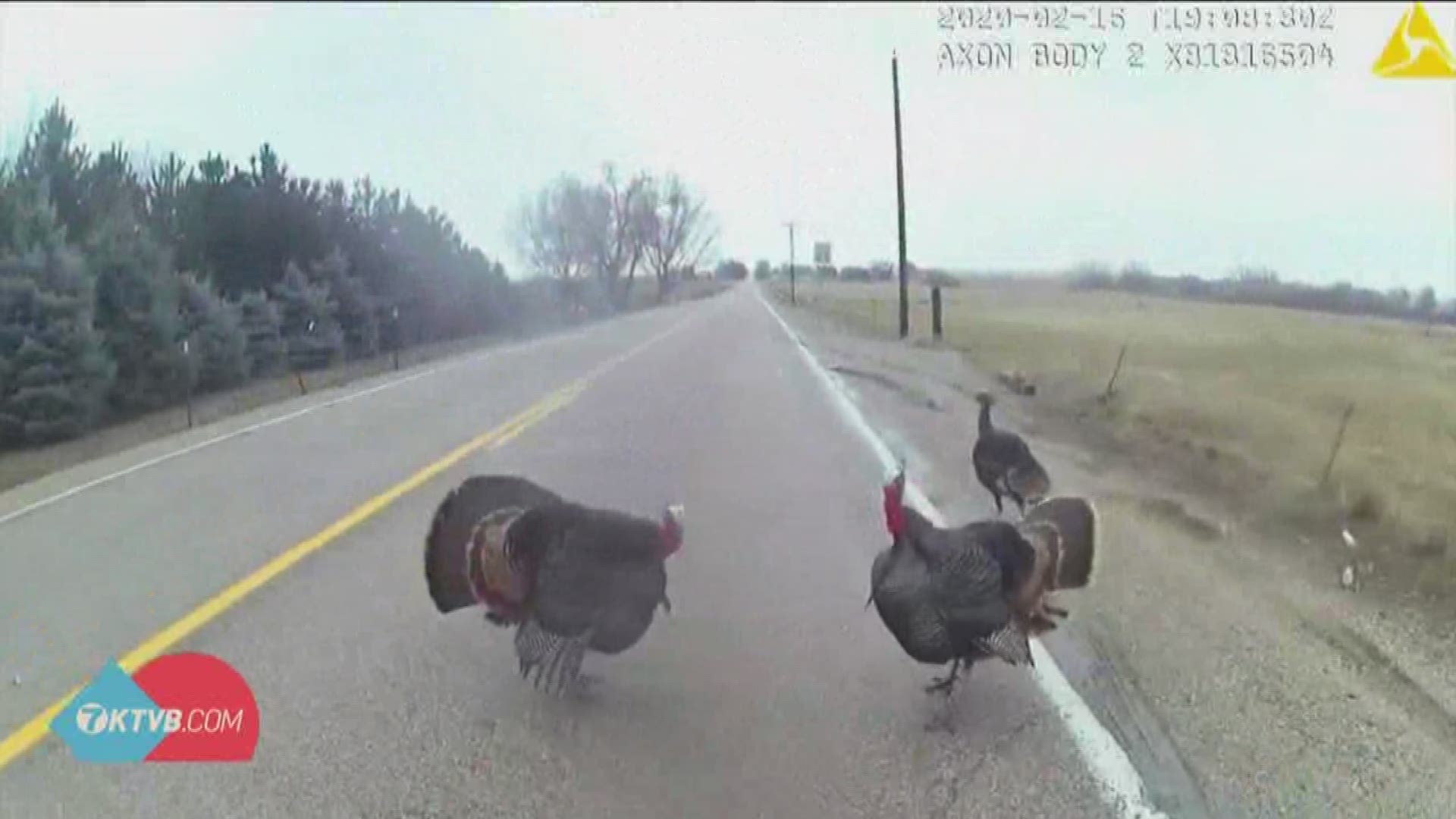 KUNA, Idaho — Nicole White was driving down Eagle Road Thursday morning taking her kids to school when she noticed something odd in the distance.

After getting closer, White realized that three turkeys had lined up horizontally and had blocked her from driving any further, so she stopped and rolled down her driver's side window.

"After I rolled my window down, they came up to my door," White wrote in an email to KTVB. "Then my oldest son, Phoenix, got out of the car to chase them off and instead they chased him back in the car!" 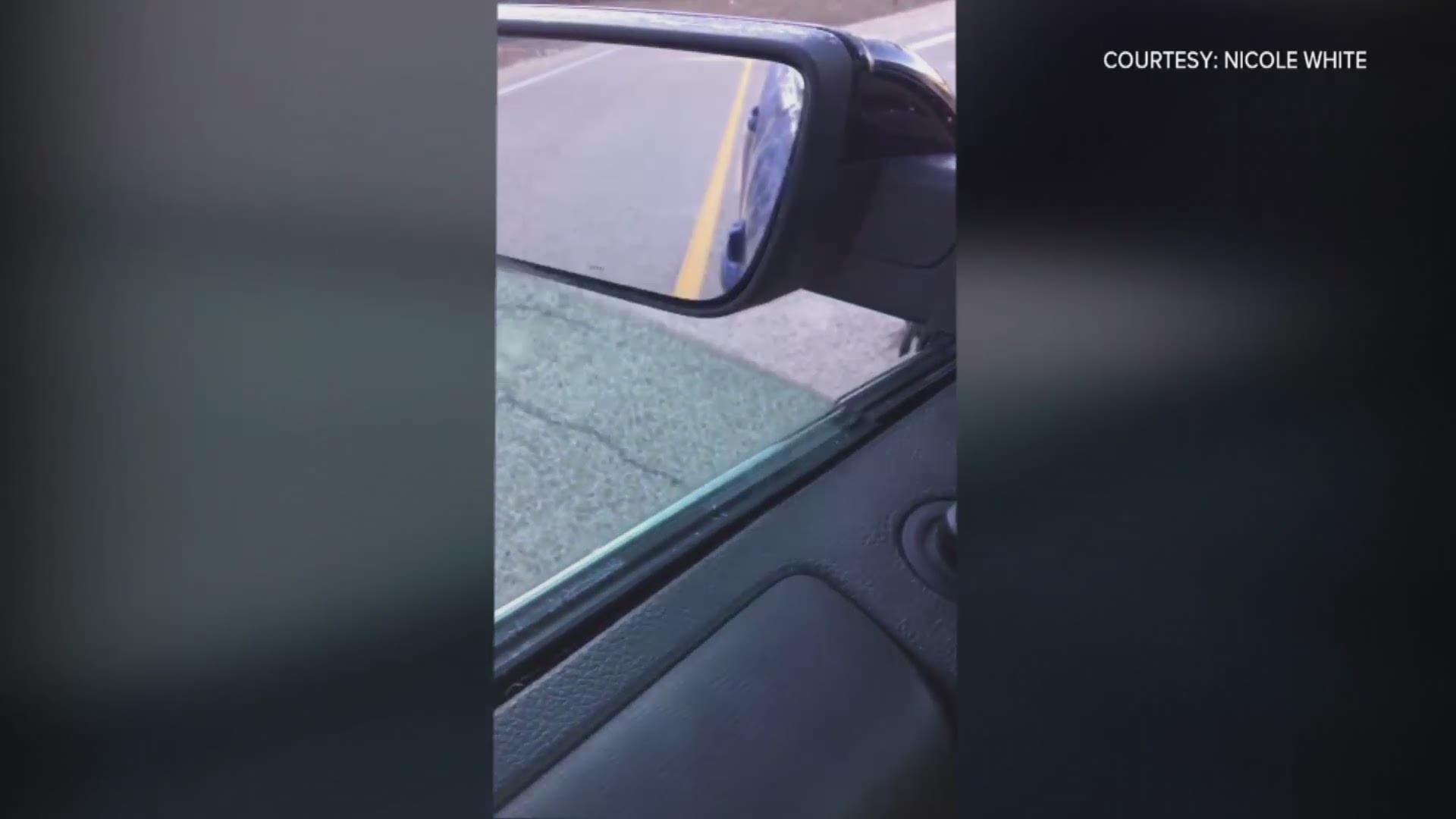 White said she noticed several other turkeys on the side of Eagle Road and assumed the flock had escaped from a gated area.

She told her son Phoenix that she had just seen a story from KTVB about three turkey's bossing around an Ada County sheriff's deputy, and found it funny that she was now in the same situation.

"That is one of the reasons I decided to start recording it because I didn’t know why there were so many aggressive turkeys," White wrote.

After watching the video again, White realized that the turkeys she had encountered looked familiar.

"I actually have your app on my phone so I pulled the video back up and that’s when I realized it was the exact same turkeys on the same road," White wrote.

Editor's note: The video below is from an Ada County Sheriff Deputy's encounter with the same turkeys just days before White's encounter. 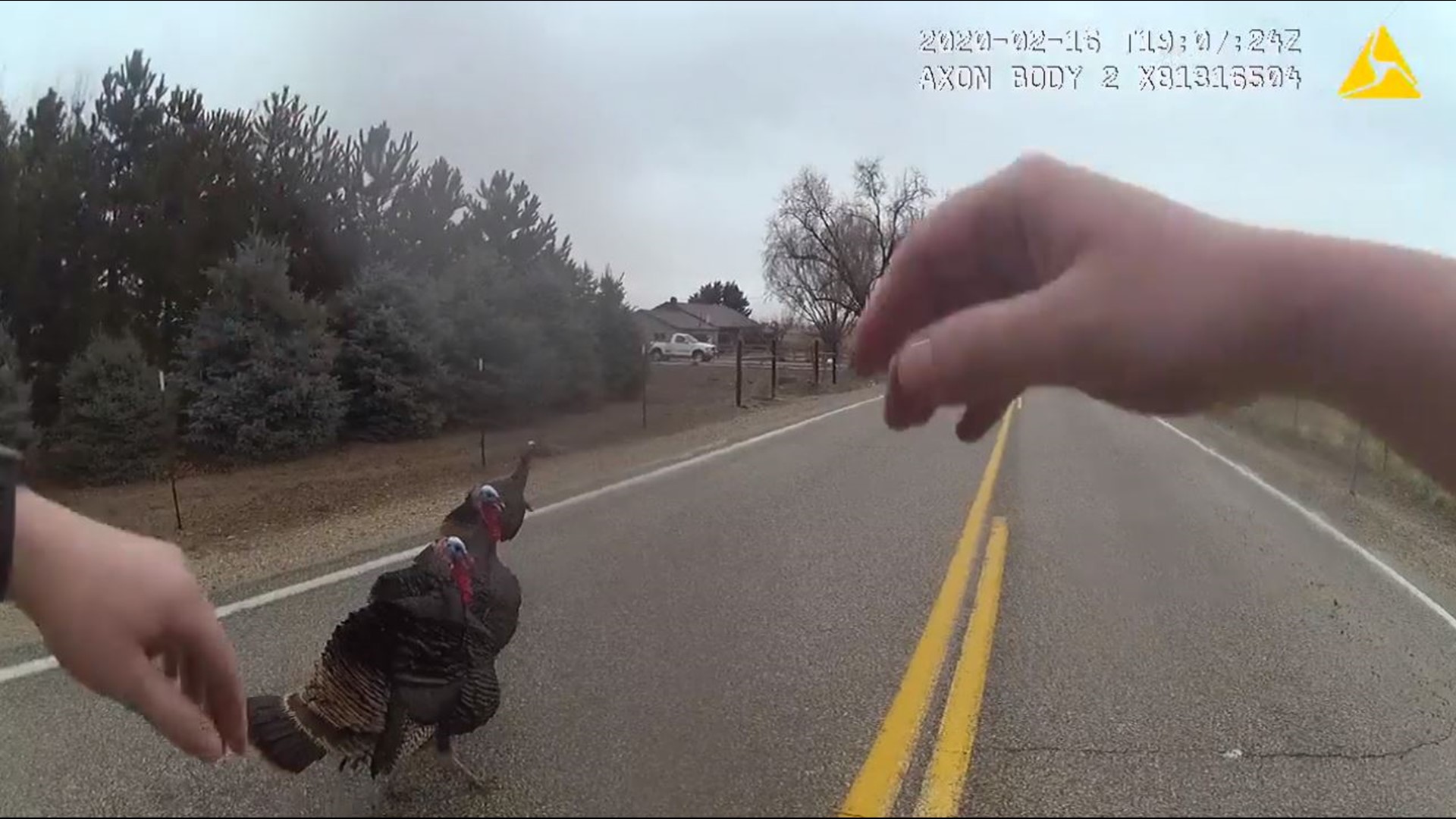