Is 'dry drowning' real? Should parents be concerned?

While drowning is always a concern, as the temperatures warm up, posts about 'dry drowning' are now making rounds on social media. 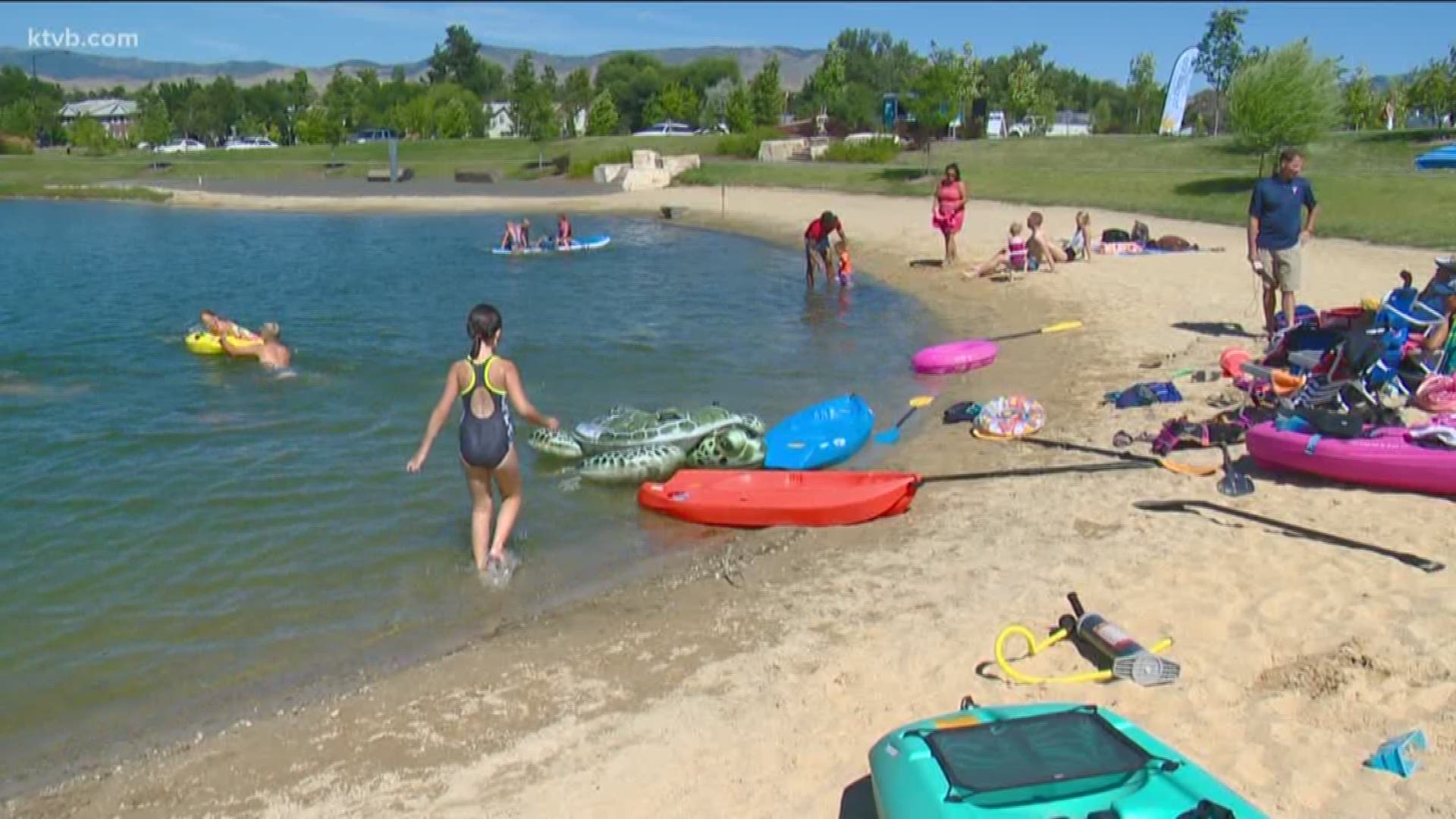 BOISE, Idaho — With the weather warming up, a lot of people will soon be cooling down in the water.

While drowning is always a concern, posts on social media about "dry drowning" or secondary drowning are making the rounds.

But what is dry drowning?

It’s reportedly when a child swallows water while playing in a pool or river and that child appears fine until they start showing drowning symptoms, hours or even days later.

“The symptoms will be cough, difficulty breathing, confusion, not acting right or other signs that they've been under water and their brain has been without oxygen,” said Dr. Justin Sempsrott, Facility Medical Director for West Valley Medical Center.

But Sempsrott told KTVB there’s no medical definition for the term dry drowning.

“There's never been a published case where somebody is 100 percent normal, who then later develops symptoms several days later,” Sempsrott said. “Many of the big cases that have been in the media were found to be caused by other things - collapsed lungs, infections in the heart or other things that weren't related to them being in the water.”

So where did the term dry drowning come from?

“We've all been at dinner before and had some water go down the wrong pipe, if that's all they've had for symptoms, then they're going to be fine but if that water has moved down into the lungs they will continue to cough or have difficulty breathing beyond what you would expect at the dinner table, and these are the ones that are frequently called the delayed, or dry or secondary drowning,” Sempsrott said.

When it comes to actual drowning, kids under the age of 5 are the highest risk age group.

“Prevention is definitely the best treatment for drowning,” Sempsrott said. “The American Academy of Pediatrics recently updated their guidelines and recommends swim lessons as young as age one because the highest risk group are the 1 to 4 year-olds, and one of the layers of prevention is swim lessons.”