Interfaith Sanctuary to 'pause' application for shelter on State Street

Mayor Lauren McLean said controversy over the proposed shelter location has "all too often" been the focus of talks intended to identify ways to best serve homeless. 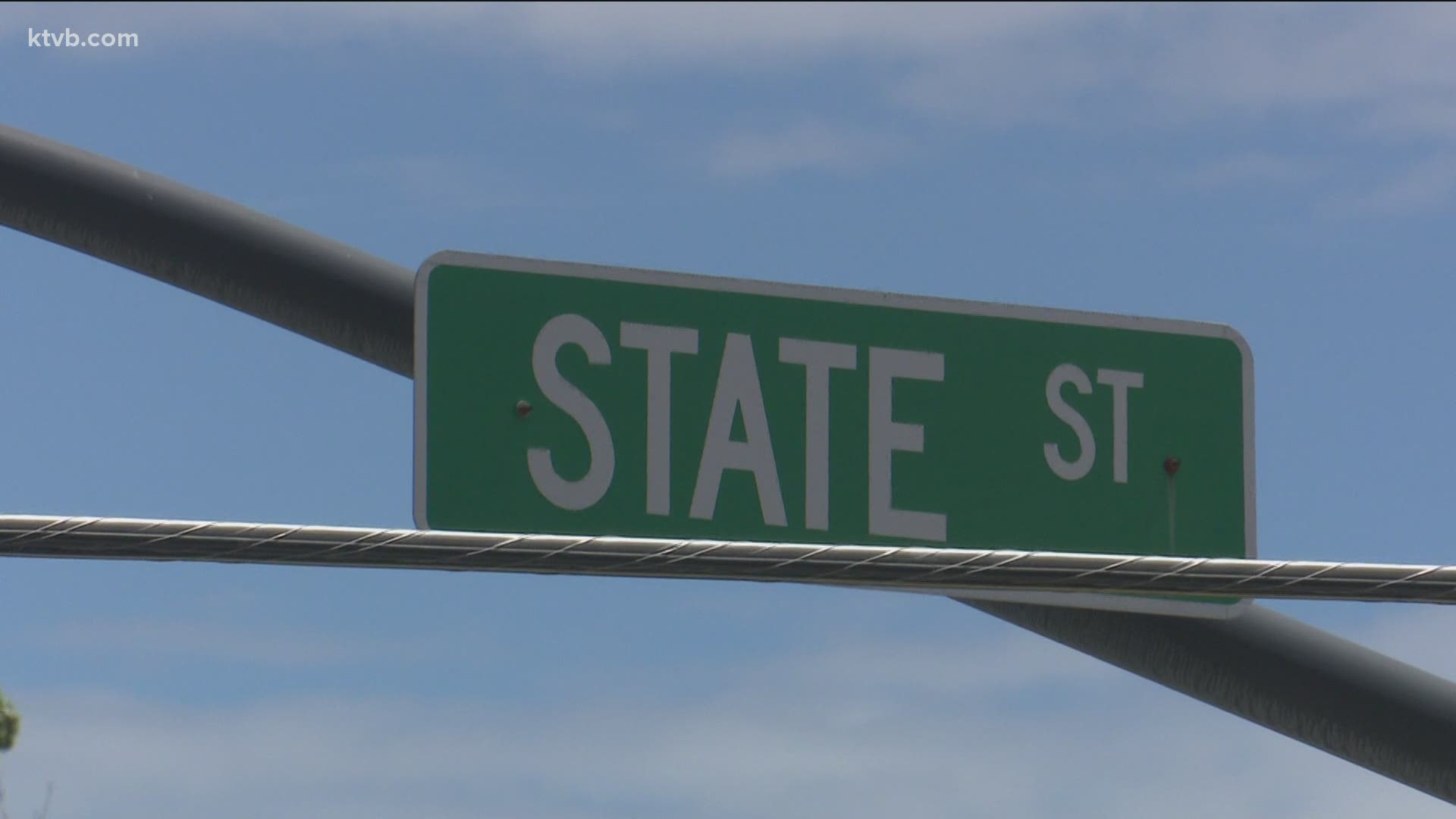 BOISE, Idaho — Boise Mayor Lauren McLean said Thursday afternoon that she is forming a task force that will, over the next two months, conduct a "comprehensive" analysis of needs and potential locations for a shelter to serve people experiencing homelessness.

In the meantime, Interfaith Sanctuary's application to move its shelter to the former Salvation Army location on West State Street is on hold.

McLean met with Interfaith Sanctuary executive director Jodi Peterson on Thursday morning. Peterson said they agreed to a "pause" on the application.

“The pause will allow us to bring in a group, create a task force, and really determine if the steps we’re taking and the shelter we’re proposing matches the need of the population we serve,” Peterson said.

That decision comes after weeks of outspoken opposition to the State Street proposal from many people who live or have businesses near the site.

“The residents are definitely feeling like we’ve been heard, and that the city is stepping back to evaluate other options and what will benefit the residents of both the neighborhood as well as the respective guests,” Veteran’s Park Neighborhood Association President Katy Decker said.

In a video posted on YouTube, McLean said she, Boise Police Chief Ryan Lee and members of the Our Path Home Continuum of Care have, over the past two months, had conversations with people in parks around the city with the intent of discussing the needs of people experiencing homelessness in Boise.

"All too often, the focus became on one topic, and that is the location of our proposed emergency shelter that serves an incredibly important need within our community," McLean said. "It's incredibly important that we get back to a conversation that's focused on people, those that live within this community, those needing support and services with the Boise values that we've demonstrated time and time again we hold, and that is centering our work and our solutions on people with compassion, to protect the communities that we love."

McLean said she is asking her new task force to propose an agreement around "better shelter."

"I want to make it clear that it could well be on State Street. It might be on a piece of property nearby that the city has," McLean said. "But what is most important is that these solutions become focused fully from a community perspective with all engaged on that task force on the people that we seek to serve."

McLean has not named specific members of the task force, but she said it will be comprised of Our Path Home partners, a Boise City Council member, health providers, residents who have experienced homelessness, and neighborhood leaders.