Police said more than 700 people were planning to attend the informational meeting on the homeless shelter's plan to move to a new location on State Street. 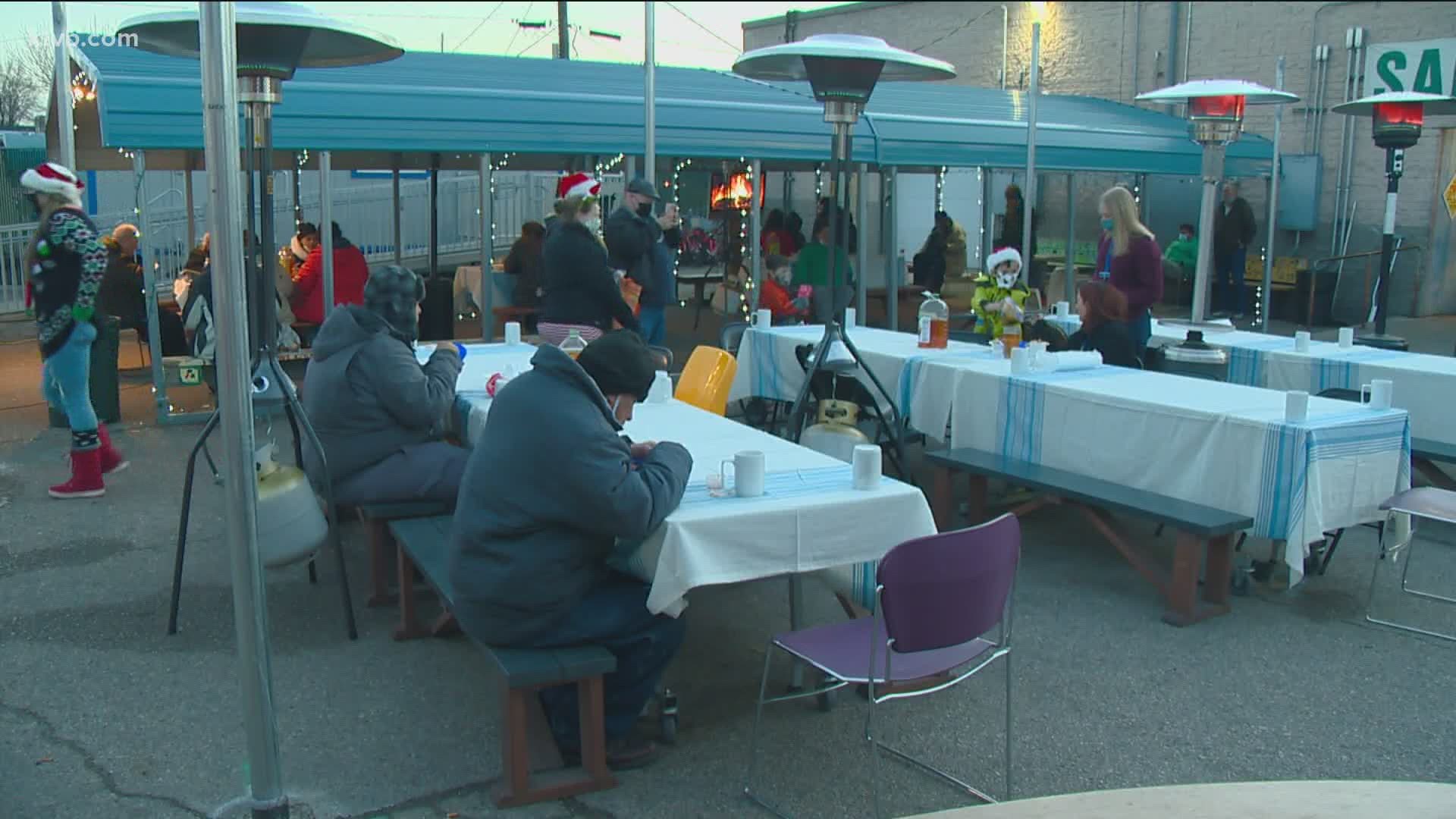 According to shelter director Jodi Peterson-Stigers, the Boise Police Department received reports that more than 700 people were planning to attend the meeting, which was intended only for business owners and neighbors in close proximity to the shelter's proposed new home on State Street.

"Interfaith Sanctuary is grateful for the interest and wants to be able to safely present this project to the community," Peterson-Stigers said in a news release Wednesday afternoon. "Based on the expected numbers of guests and the Covid restrictions we were advised to cancel this meeting."

The shelter plans to use its social media platforms and website to present the proposed plan for the project to the community prior to a scheduled public meeting on Wednesday, Feb. 10. The public meeting will be held virtually and is required as part of the city's application process.

A link will be available on Interfaith's website on Feb. 1 for those who would like to register for the public meeting.

The Interfaith Sanctuary announced on Jan. 15  that the homeless shelter plans to move to the old Salvation Army Thrift Store building on State Street.

Since the announcement, hundreds of people have come forward with questions about the project. Many hoped to bring their questions to the neighborhood meeting on Thursday, Jan. 21, but quickly found out that they weren’t invited.

The invitation to the neighborhood meeting was sent out to 134 people - business owners and residents - who live or work within 300 feet of the building.

Shelter director Jodi Peterson-Stigers said she wanted to have an intimate meeting with those who would be directly impacted by the move before hosting a broader public meeting.

“I think people are confusing this meeting with the neighbors, with that public meeting and they think that we are cutting people out, but we are not,” Peterson-Stigers said. “We didn't want the neighborhood to find out before we talked to them because we didn't want them to think that this was being pushed on them. So we scheduled [Thursday's meeting] ahead of the application date so that we could have a chance to have a quiet meeting.”

Peterson-Stigers has received a lot of concerns from neighbors in the area about curfew and neighborhood safety in the past few days. She said the questions have allowed her to come prepared for Thursday's meeting.

During the meeting, Erstand Architects and Guho Construction will map out and detail plans for the proposed shelter. Boise Police will also be present to help answer questions and concerns about a community safety plan.

Peterson-Stigers said even though most of the close neighbors have already found out about the proposed move, it's still important for them to meet before the public meeting.

“It’s important to have that intimate conversation with the people that will be mostly connected to it,” Stiger said.

At about 30,000 square feet, the proposed spot on State Street is three times larger than Interfaith's current shelter on River Street and could serve more than 300 people each day.

Interfaith Sanctuary has yet to submit its project application to the city, which can't happen until a public meeting is held.

The public meeting is scheduled for February 10. Within the next week, Interfaith Sanctuary will post a link on its website where people can register to attend the meeting virtually.

“I hope they see the sincerity in the efforts of the team, the architects, the builders, the police and the Interfaith Sanctuary," Peterson-Stigers said.