Boise has the largest city-operated geothermal system in the United States, according to Boise Public Works. 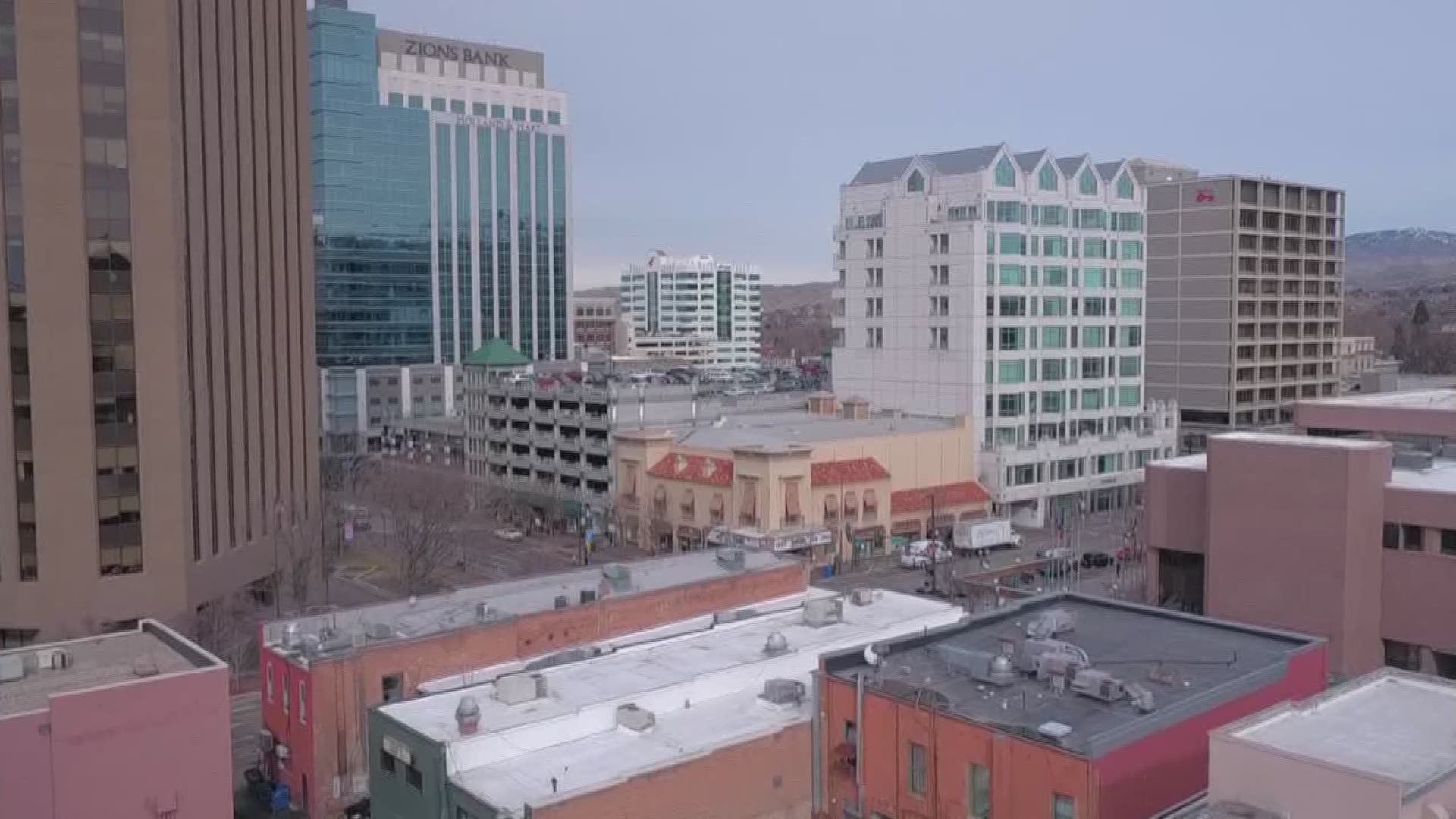 Boise has the largest city-operated geothermal system in the United States, according to Boise Public Works.

They say just over 5 million square feet of downtown building space is heated with geothermal water using two city-operated wells, and now they want to add a third to keep up with demand.

"We're getting to a place where the amount of space downtown that we're heating we felt it was the right time to bring on the third well to ensure that we have redundancy, in case something happens during the winter months, during our peak season so we have some back up for the customers on geothermal heating,” Colin Hickman, a spokesman for Public Works, said.

The third well was built in 1982, it just wasn’t being used. Hickman says this third well is needed. Geothermal energy use dates to the 1890s. In Boise, the wells bring up geothermal water, which is water heated by the earth’s core. It’s 177 degrees when it comes out of the earth and is then pumped to the downtown locations where the water runs through those buildings.

"The buildings will basically take the heat out of that water, use it for their heating purposes in their building, and then that water goes back to Julia Davis Park, and there's an injection well there that puts that water back into the earth," Hickman said.

He said this system is something Boise should be proud of because it doesn’t burn fossil fuels, it’s renewable and it’s an economic driver that will bring businesses in that are interested in this type of renewable energies.

"It's an incredible system and cycle,” he said. “It's all renewable, it's all sustainable and it's right underneath our feet here in Boise."