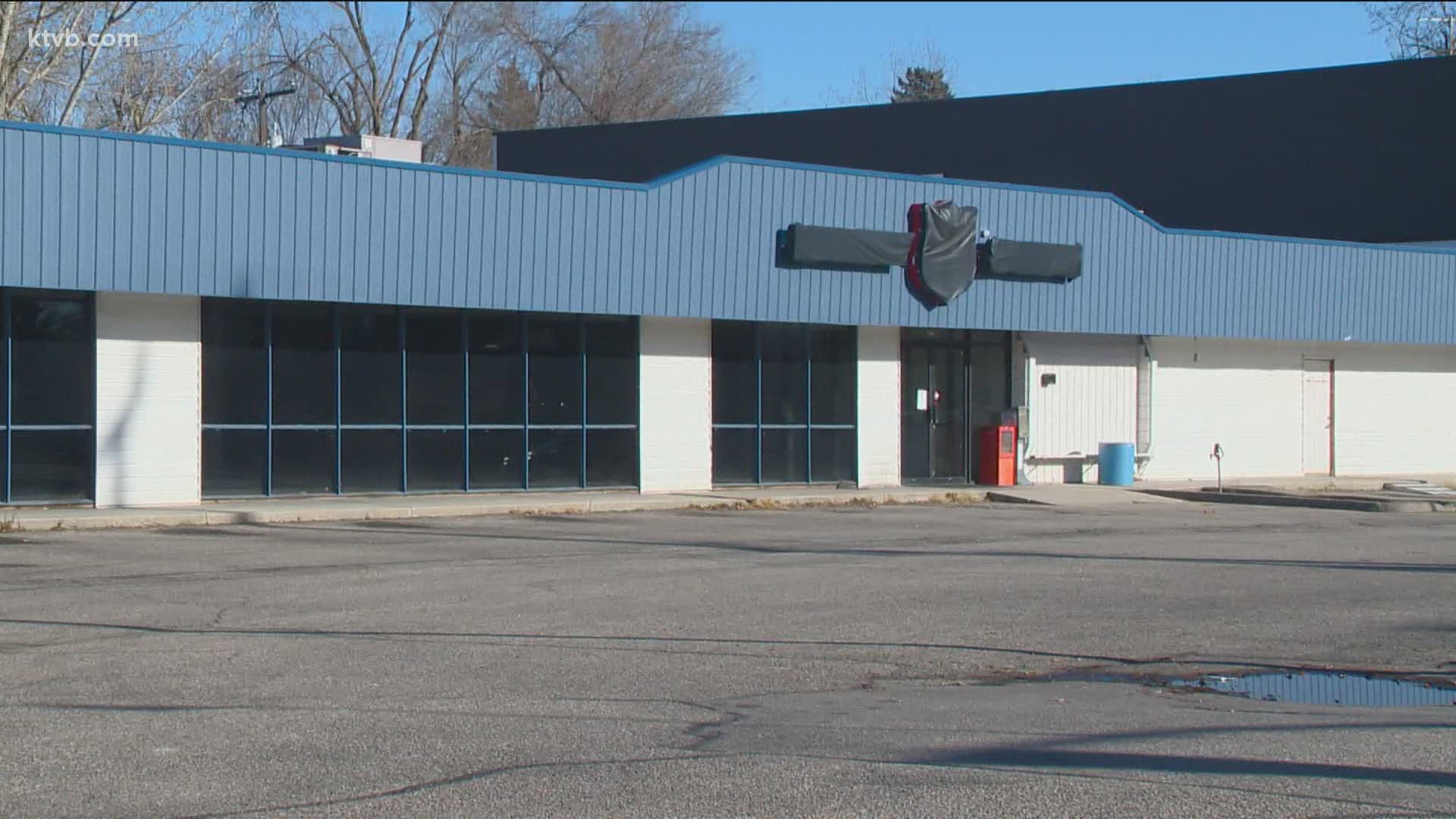 BOISE, Idaho — Interfaith Sanctuary, a homeless shelter in Boise, could soon relocate to a new location on State Street.

Shelter director Jodi Peterson-Stigers told KTVB that the plan is to begin renovations later this spring on a building at 4306 West State Street.

"When you get on to the property it just feels so much better, I envision a much more dignified way of letting people in and out of our system and it just feels good," Peterson-Stigers said.

That address was most recently home to the Salvation Army Thrift Store and Food Pantry, which closed in June 2019.

"Right now if they are sleeping outside, it's a good chance it's because we are at capacity every night," she said. "Our entire focus is to identify need and to create access and that's what this building allows us to do."

According to Peterson-Stigers, location is key.

"The location allows for a lot more movement for our population. Right outside the door is the bus line, the Greenbelt is across the street and there is a lot of employment opportunity up and down that street as well," she said. "There is only one challenge and it's that hoping that this neighborhood is welcoming."

Peterson-Stigers said she wants to get to know the surrounding neighbors and to hear their concerns with regards to the proposed move. She hopes the neighborhood embraces the shelter and trusts that the relocation will provide more access to employment, services, and long-term living.

However, not everyone is on board with the shelter's relocation plans.

The neighbor, who asked not to be identified, has lived in her home for over 20 years and fears that Boise's growth will someday push her out.

"I hope that they have enough respect and enough integrity to realize that they are going to be given a place to stay and that they respect the people around them," she said.

The sale is expected to close by the end of March. In the meantime, a neighborhood meeting is scheduled for 6 p.m. on Thursday, Jan. 21 at the proposed location on State Street to allow neighbors to see the floor plans and ask questions about the relocation.