Detective Brandon Eller had alleged ISP retaliated against him after he disputed the official explanation of a deadly wreck involving a deputy. 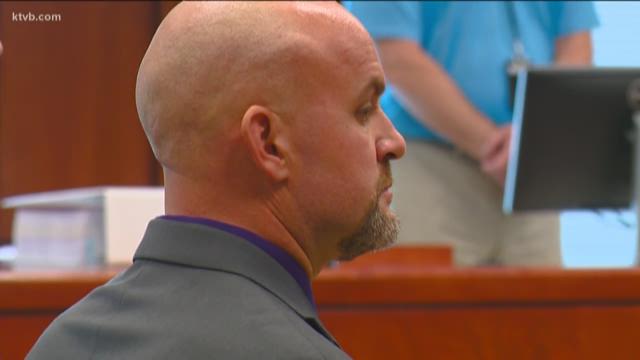 BOISE, Idaho — Idaho State Police has paid out almost $1.3 million to a detective in a whistleblower lawsuit, resolving the case after four years of legal wrangling.

Det. Brandon Eller filed the suit against ISP in 2015, alleging the agency retaliated against him after he disputed the official explanation of a deadly wreck involving a deputy.

Eller, then a crash reconstruction investigator, testified that a Payette County deputy had been driving his patrol car recklessly and had made an unsafe pass in the moments before he smashed into a New Plymoth man's Jeep at 115 mph.

The Jeep's driver, Barry Johnson, was killed in the collision.

Eller said the determination that the deputy was at fault in the crash drew the ire of his superiors, who ordered a colleague to remove references to the deputy's unsafe driving and include information about Johnson's blood-alcohol limit at the time of the crash.

Eller defied ISP's narrative of the crash, testifying in court had been driving recklessly and Johnson's alcohol consumption had not affected the outcome of the wreck. 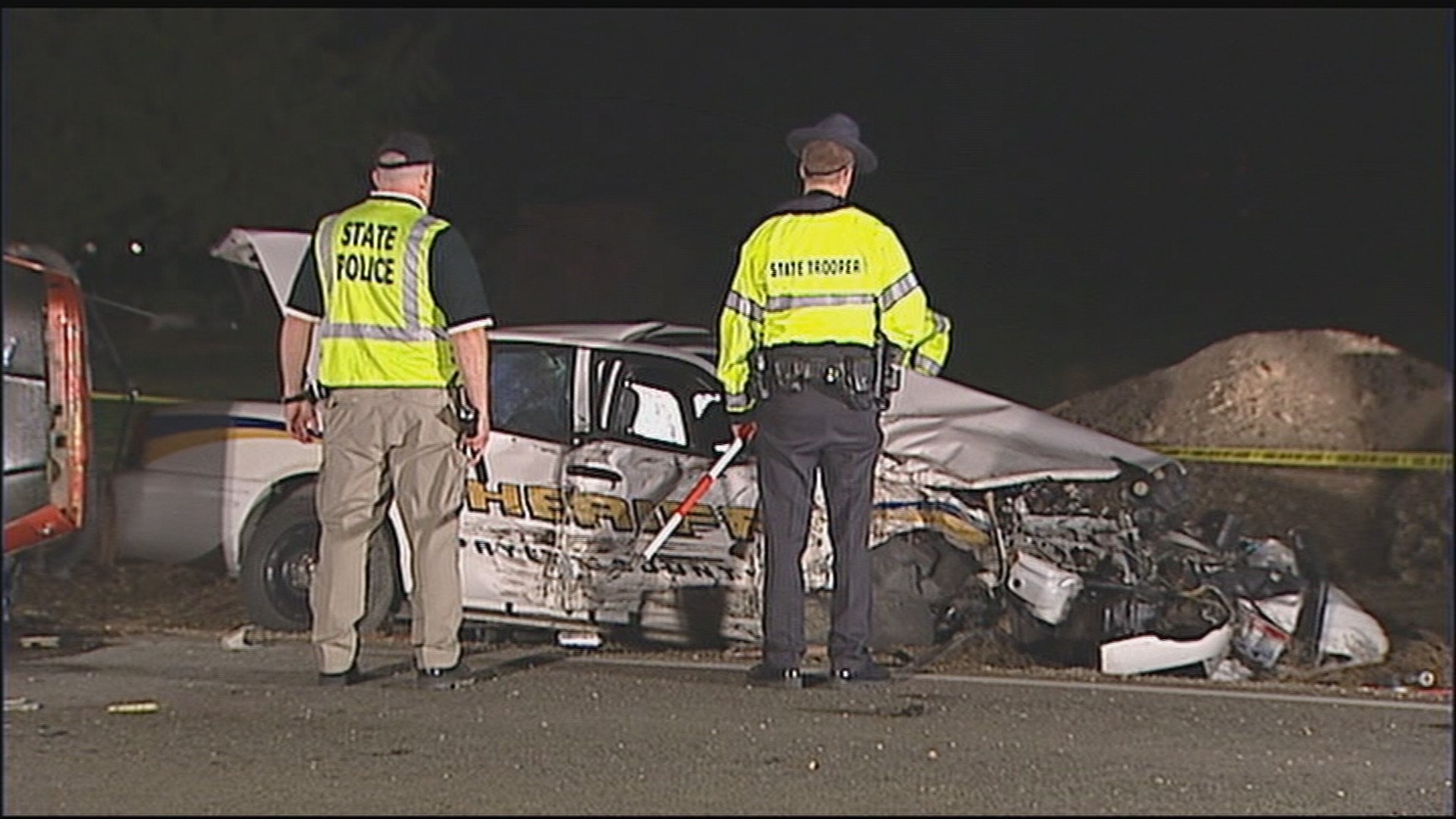 Lawyers for Eller argued to a jury that ISP brass punished Eller for his testimony by passing him over for promotion and intentionally stalling out his career in crash reconstruction. Jurors were convinced, awarding him $1.5 million in damages in August 2017.

A judge later reduced the award to $1 million, prompting an appeal to the Idaho Supreme Court. The Supreme Court ruled the judge should not have reduced the amount, and remanded the case back down to district court, but Eller and ISP settled the case with a $1.29 million payout on Thursday, according to the Associated Press.

Eller, who still works for Idaho State Police, said in a statement that he was pleased with the result.

"I am thankful that my family and I can finally focus on our future with this case behind us. Although this has been an extremely stressful undertaking, I close this chapter knowing that the jury’s verdict vindicated not just my rights, but the rights of every government employee in Idaho. Government employees should be able to stand up against misconduct and corruption within their agencies," Eller said in the statement. "The principles under which ISP officers serve tells us, that as law enforcement officers, we have a... heavy individual responsibility for good judgment and ethical behavior. You are fully accountable to the people of Idaho for your actions and for any failures to act in accordance with your authority or delegated authority.  Every employee, at every level in the agency has the delegated authority necessary to make crucial decision allowing each employee to execute responsibilities and complete job assignments."

"With my case over, I hope ISP’s leaders internalize these principles as I know I will continue to strive to do so each day I wear my badge. Without the whistleblower laws, the people of Idaho are unable to ensure full government accountability."