"It's a really cool experience," one Boise teenager said about the service. Only one Treasure Valley theater offers it. 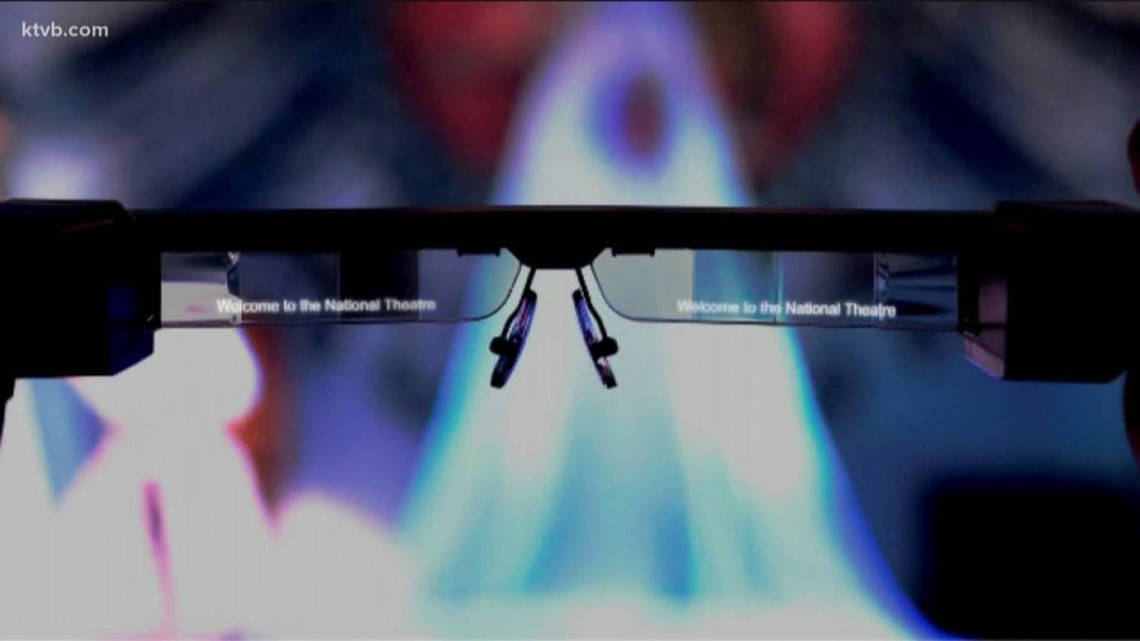 Under the Americans with Disabilities Act of 1990, theaters need to have some closed-caption devices available. However, offering open captions - the type that appear on the screen and everyone sees - is what the hearing impaired want at least a couple times a week.

Katie Baker and her mom, Deseret, love going to Majestic Cinemas in Meridian. It's the only movie theater in the Treasure Valley that offers open caption options.

"It was in December that we first discovered that they were doing caption movies," Deseret Baker said.

Before making the discovery, the only way her daughter could watch and follow a movie in the theater was by wearing caption glasses.

"They're very bulky, uncomfortable, heavy," explained Katie Baker. "So you put them on and if they work, because half of the time or 3/4 of the time they don't work, you'll see captions on your lenses."

It's not something Katie says is even worth doing and gives her a headache.

"If I had the opportunity to have caption glasses or have no movie I would choose no movie because it's just really uncomfortable."

"I would love to see them embrace it as part of an inclusive future," Deseret Baker said.

They're not asking for every movie to have open caption, just one or two a week - like Majestic Cinemas currently does.

"Maybe your friends are hearing, your family are hearing, and they want to be able to enjoy a movie experience with you," Deseret Baker said "If you don't want to go because of the equipment you're going to have to use, everyone is losing."

"I think if the public knew, if they really understood the reason behind the desire for open caption, most people would be willing to accept that."

Currently Majestic Cinemas offers an open caption movie on most Fridays and Saturdays. The Bakers hope it will expand to discount Tuesdays. The theater also offers sensory friendly movies on Saturday mornings.

To find the listings go to the theater's website and click "Cinema Info" at the top of the page. You will see Open Caption Showings and Sensory Friendly Movies. Just click on the information you would like to see.

There is a theater in Emmett and one in Twin Falls that also offer open caption movies regularly.