US temporarily bans use of cyanide predator traps in Idaho

U.S. officials have temporarily stopped the use of predator-killing cyanide traps in Idaho after one sickened a young boy and killed his dog last month after they checked it out. 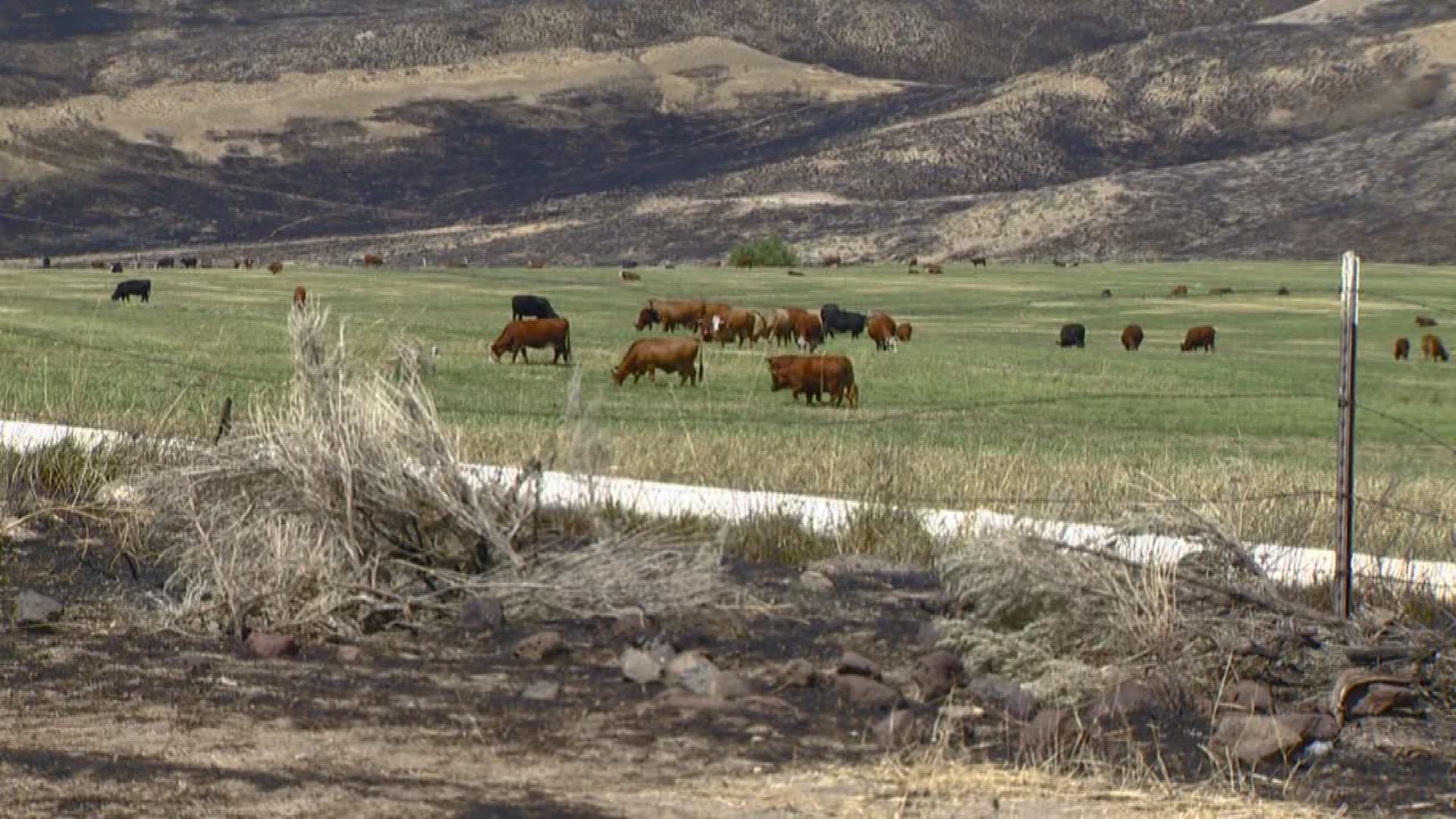 U.S. officials have temporarily stopped the use of predator-killing cyanide traps in Idaho after one sickened a young boy and killed his dog last month after they checked it out.

The order bans the use of cyanide traps on federal, state and public land in Idaho and comes after 19 different conservation and wildlife groups petitioned the USDA to do so.

They are mainly used to kill predators like coyotes suspect of preying on livestock, but have the potential to kill un-targeted animals.

An M44 or a cyanide trap looks like a sprinkler head and sprays cyanide powder when triggered by an animal.

Ken Cole, Idaho's Director of the Western Watersheds Project, thinks the devices should be banned nationwide.

"They kill animals that they are not intended to kill, they kill pets and people have had several close calls with them in the past including the one in Pocatello," says Cole.

In March, a trap killed a Pocatello boy's dog after being set off.

The M44 was on federal land and placed there by U.S.D.A. Wildlife Services.
A representative for the USDA wouldn't comment on the use of cyanide traps but did say, its original intent, to kill predators preying on livestock, is warranted as coyotes are a common predator in every county in the state.

Grimm says there are other methods beside cyanide traps to keep livestock safe such as guard dogs.

"Other times a rancher will bring in a coyote hunter to solve the problem or a trapper," says Grimm.

USDA officials say all traps have now been removed in Idaho, and will notify people if more traps are put in place.