Police say the driver was taken by ambulance to a hospital in Grangeville.

BOISE, Idaho — One person was injured and taken to a hospital after a semi-truck hauling lumber rolled on U.S. Highway 12 Monday morning and dumped its load into the Middle Fork of the Clearwater River.

The Idaho County Sheriff's Office posted a photo of the crash on its Facebook page.

The call came into police dispatch just before 11 a.m. The crash scene is at milepost 80.6, near the town of Syringa. Highway 12 is a scenic road with lots of curves to navigate. The crash site is near a bend on the highway.

The driver of the truck was transported by ambulance to Syringa Hospital in Grangeville with unknown injuries, according to Idaho State Police (ISP).

The entire load of lumber was spilled into the river and along its bank. The bed of the truck was upside down in the river.

ISP is leading the investigation into what caused the crash. No other vehicles were involved. 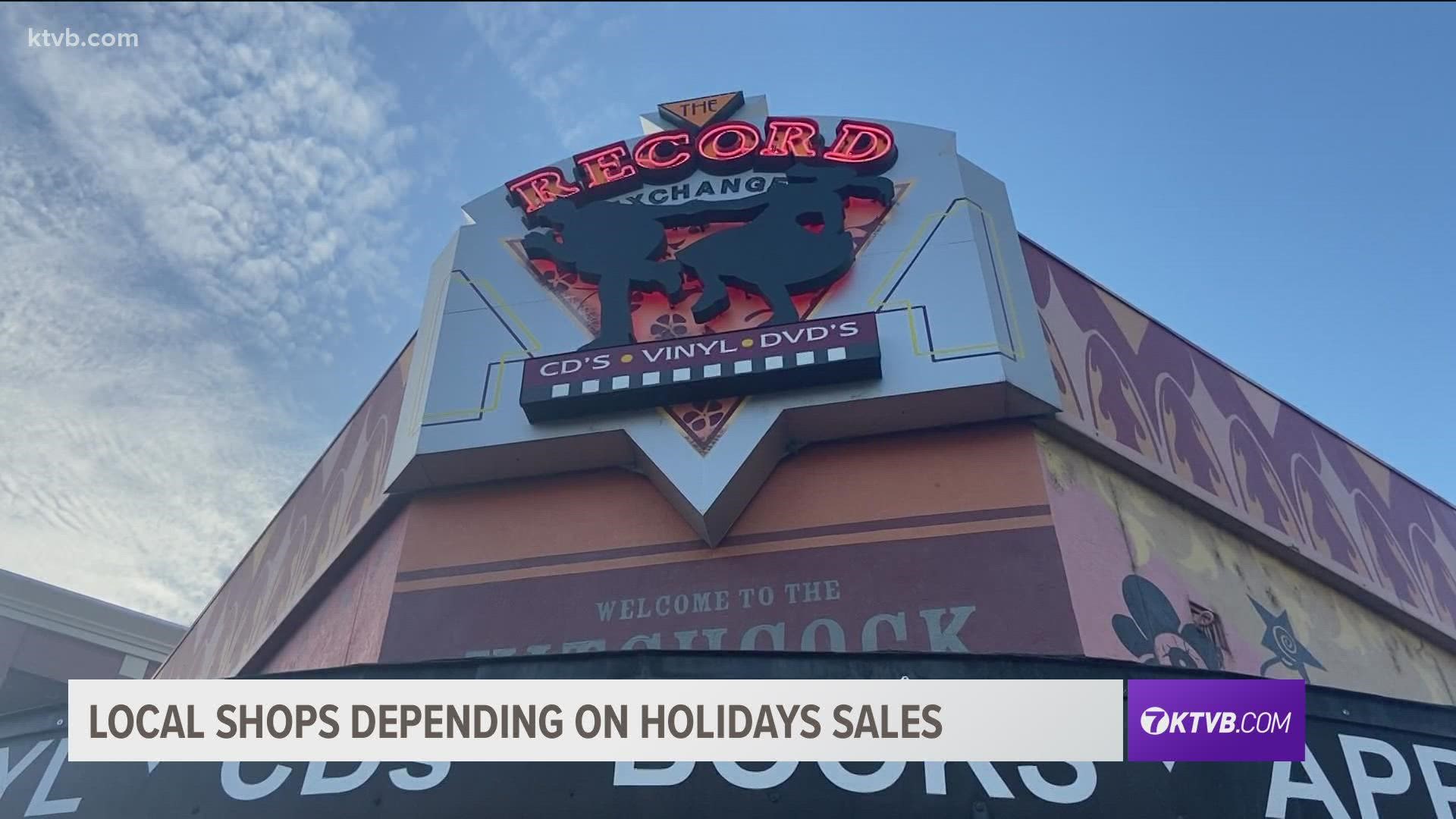