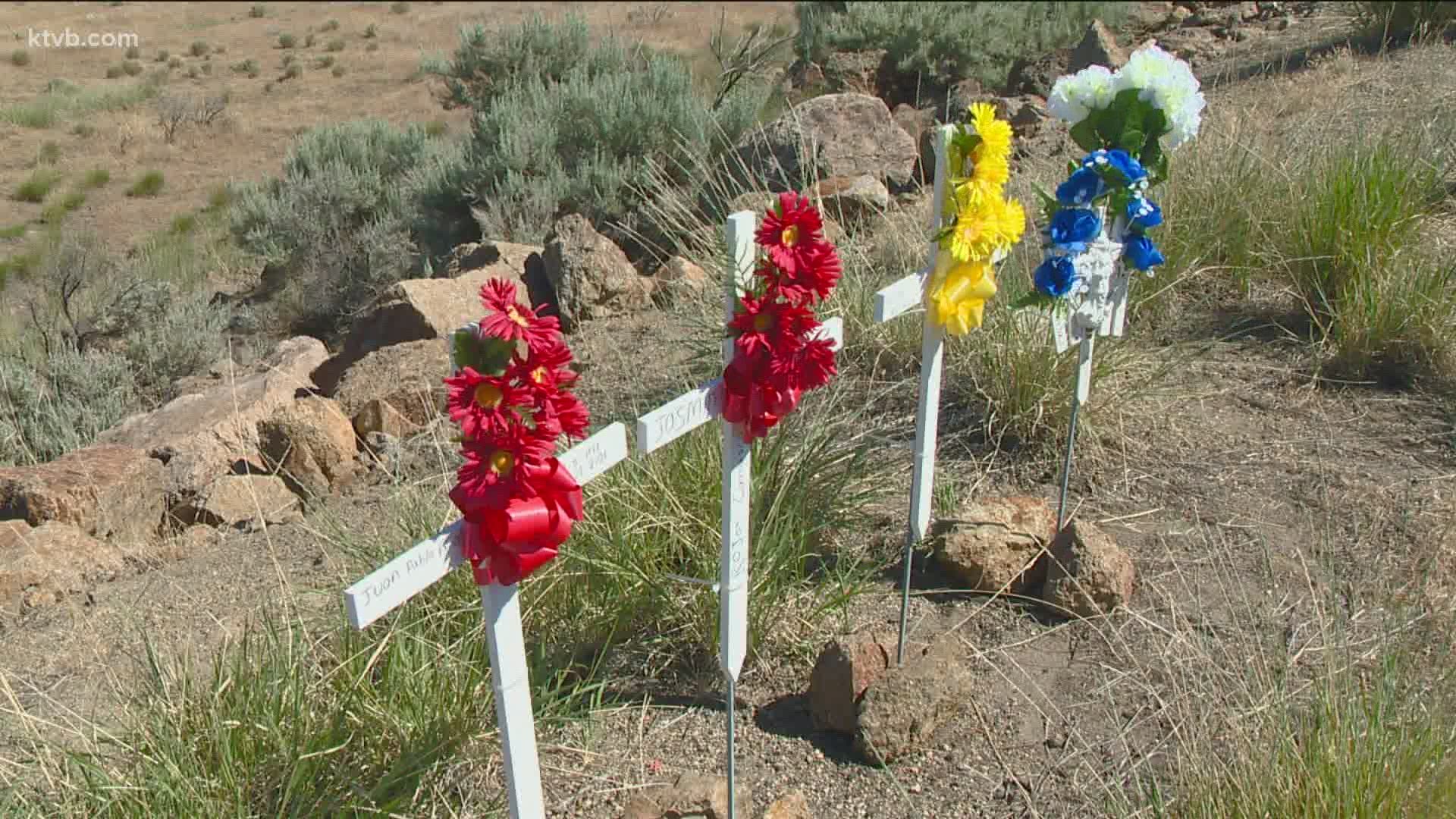 BOISE, Idaho — The 100 deadliest days got off to a bad start during the Memorial Day weekend.

"Our ISP troopers and dispatchers connect with those involved, their families, and those who witness these very serious crashes, said ISP Colonel Kedrick Wills. "They're incredible professionals, yet like all Idahoans, we too felt the extreme tragedy faced by too many families this past weekend."

The 100 days between Memorial Day and Labor Day is historically the time of year when fatal car crashes nearly double compared to the rest of the year. The most common factors in these wrecks are aggressive, distracted and impaired driving. Wearing your seatbelt can also save a life.

Troopers have been cracking on motorists for not wearing seatbelts during the last two weeks in May, issuing 233 citations. ISP is one of 59 law enforcement agencies statewide to participate in the recent "Click It or Ticket" education and enforcement campaign.

"I've been to so many crashes, even low speed or single-vehicle crashes, or crashes in the center of town, where a seatbelt would have kept someone secure in the vehicle or otherwise prevented serious injuries," said ISP Sgt. Steve Farley.

The National Highway Traffic Safety Administration has more information for parents on the proper use of car and booster seats for children.