A recent study ranks Idaho as one of the most dangerous states in the nation to drive in the snow. 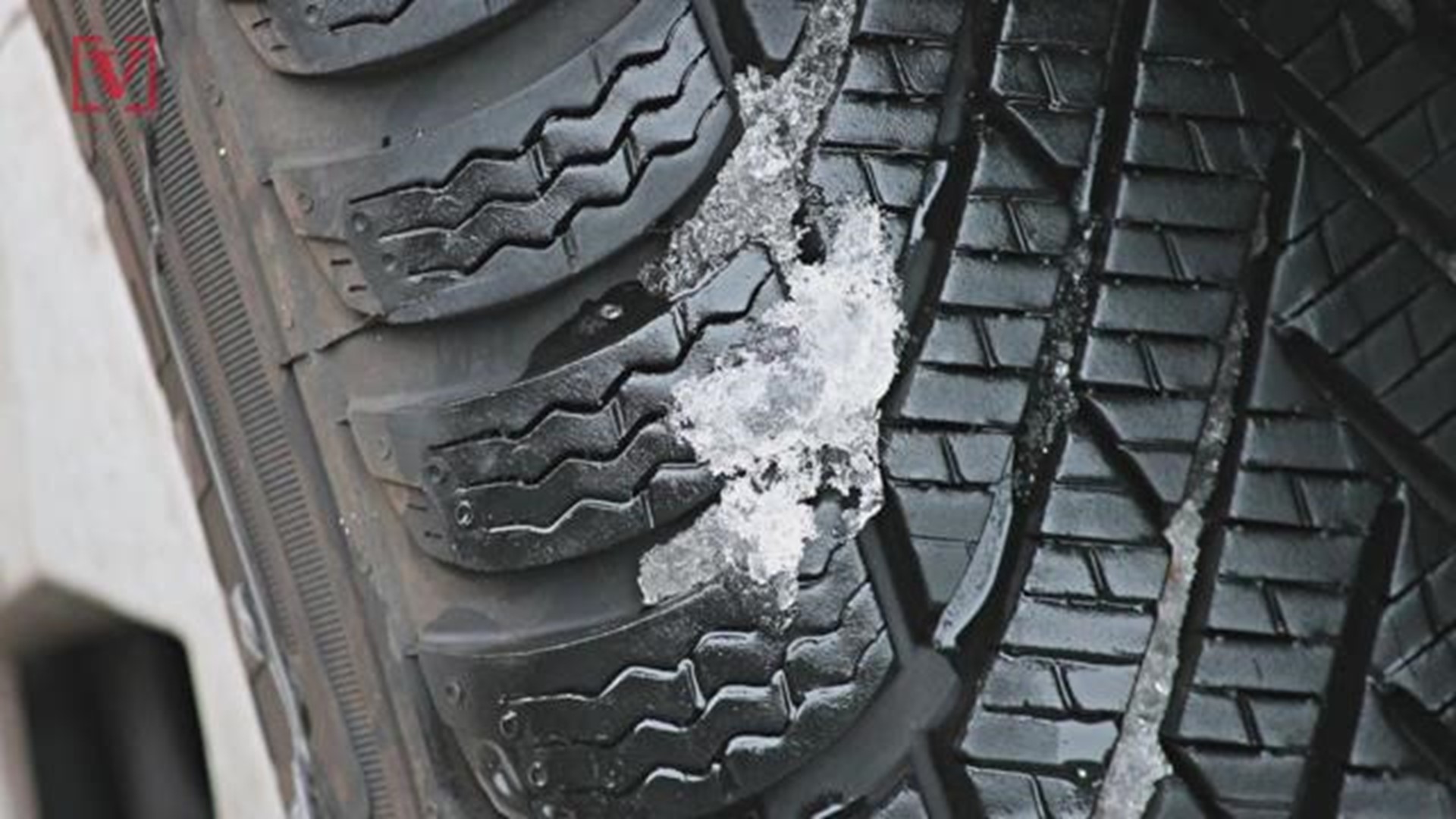 A recent study ranks Idaho as one of the most dangerous states in the nation to drive in the snow.

According to security and safety company Safewise, Idahoans have about a 0.68 percent chance of being in a crash in the snow per 100,000 people. The states comes in at No. 4 after Wyoming, Vermont and Montana.

October is the worst month for both rain and snow-related crashes, according to Safewise.

If you do end up driving in a heavy downpour, be sure to let up on the accelerator and keep a safe distance from others. You should also make sure your tires have good traction and your windshield wipers are not worn down before driving into bad weather.

Hopefully, Inland Northwest residents will see some relief from the snowy conditions this winter. Climatologists with the National Weather Service Climate Prediction Center are prediciting an El Nino winter in our area.

El Nino winters often bring warmer than normal temperatures and below normal snowfall. That would mean warmer and drier temperatures for the months of December, January and February in the Inland Northwest. But keep in mind that below average snowfall during an El Nino winter is not a guarantee, according to NWS officials.