"The taxpayers of Idaho should not have to pay for a procedure that is not medically necessary," Gov. Brad Little said. 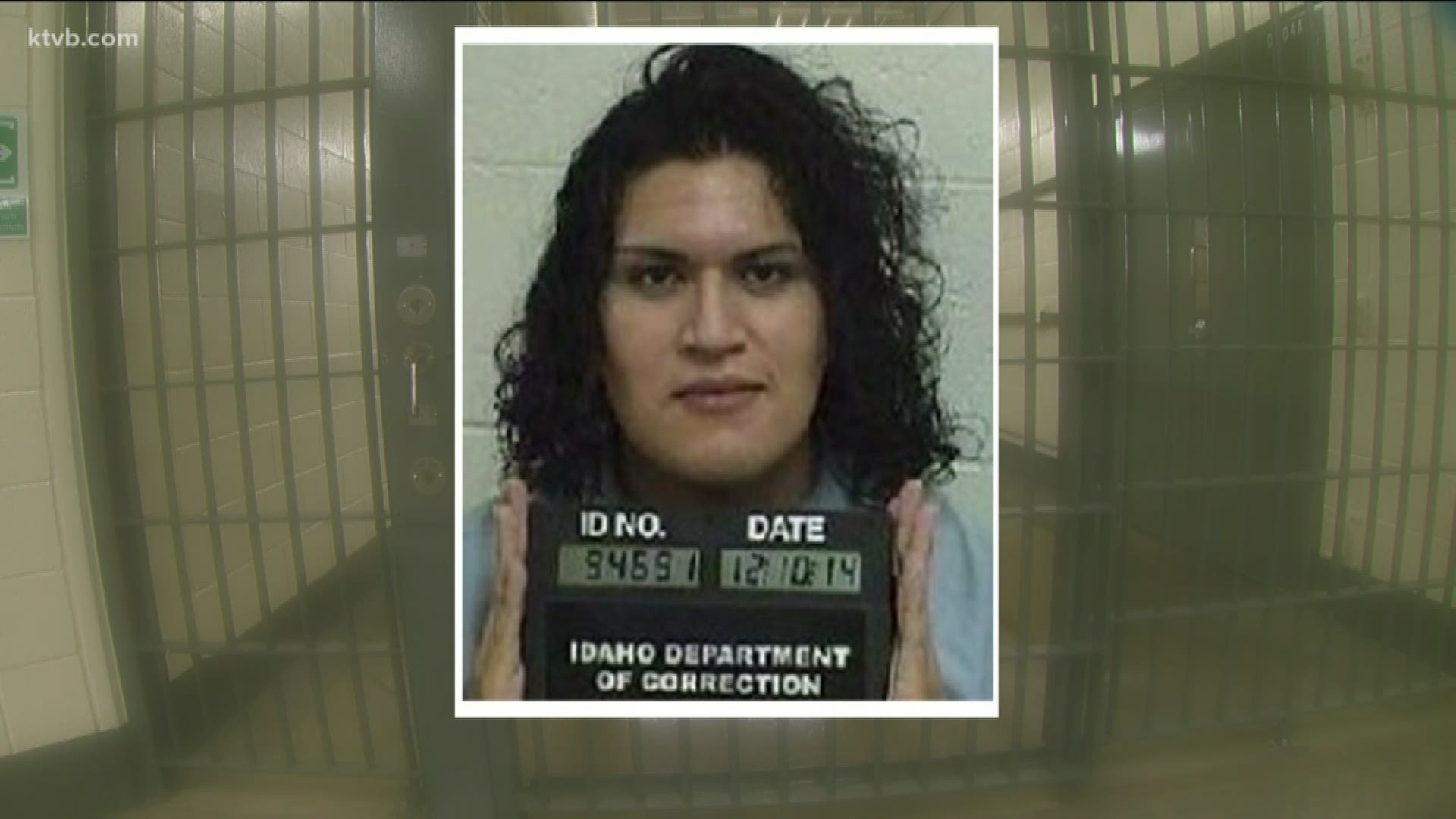 BOISE, Idaho — The State of Idaho has appealed to the U.S. Supreme Court in its legal battle over surgery for Adree Edmo, a transgender Idaho inmate seeking an operation referred to in some circles as gender-affirming surgery, and in others as sex-reassignment.

Gov. Brad Little announced Thursday that, at his direction, the state is seeking to overturn a decision by the Ninth Circuit Court of Appeals ordering the state to pay for Edmo's surgery.

The state is also asking the Supreme Court to issue a stay against the district court order for Edmo's surgery.

Edmo, who was born male but identifies as female, was diagnosed as having gender dysphoria in 2012, while in prison.

Edmo in 2018 sued the Idaho Department of Correction and Corizon Health, which is under contract with the IDOC for health care services, in U.S. District Court.

A federal district judge in Boise ruled in Edmo's favor in December of 2018.

A three-judge panel with the Ninth Circuit Court of Appeals upheld the district court ruling, finding that denying Edmo's surgery violated the constitutional prohibition against cruel and unusual punishment, stated in the Eighth Amendment.

The state sought a new hearing by the entire Ninth Circuit, which has 29 authorized judgeships.

That request was denied, but ten judges dissented from that ruling.

"One of those dissents, joined by eight judges, found the Ninth Circuit's decision to be 'as unjustified as it is unprecedented.' Opinion respecting denial of rehearing en banc by Judge O'Scannlain at p. 5," Little said. "That dissenting opinion also argued that the state and its prison medical providers 'certainly were not guilty of violating the Eighth Amendment.' Opinion respecting denial by Judge O'Scannlain, at p. 33. ... I am confident the Supreme Court will find the Ninth Circuit is once again outside the judicial mainstream."

The Supreme Court has not yet decided whether to take up the case. The current term ends on June 30; the next one begins on October 5. 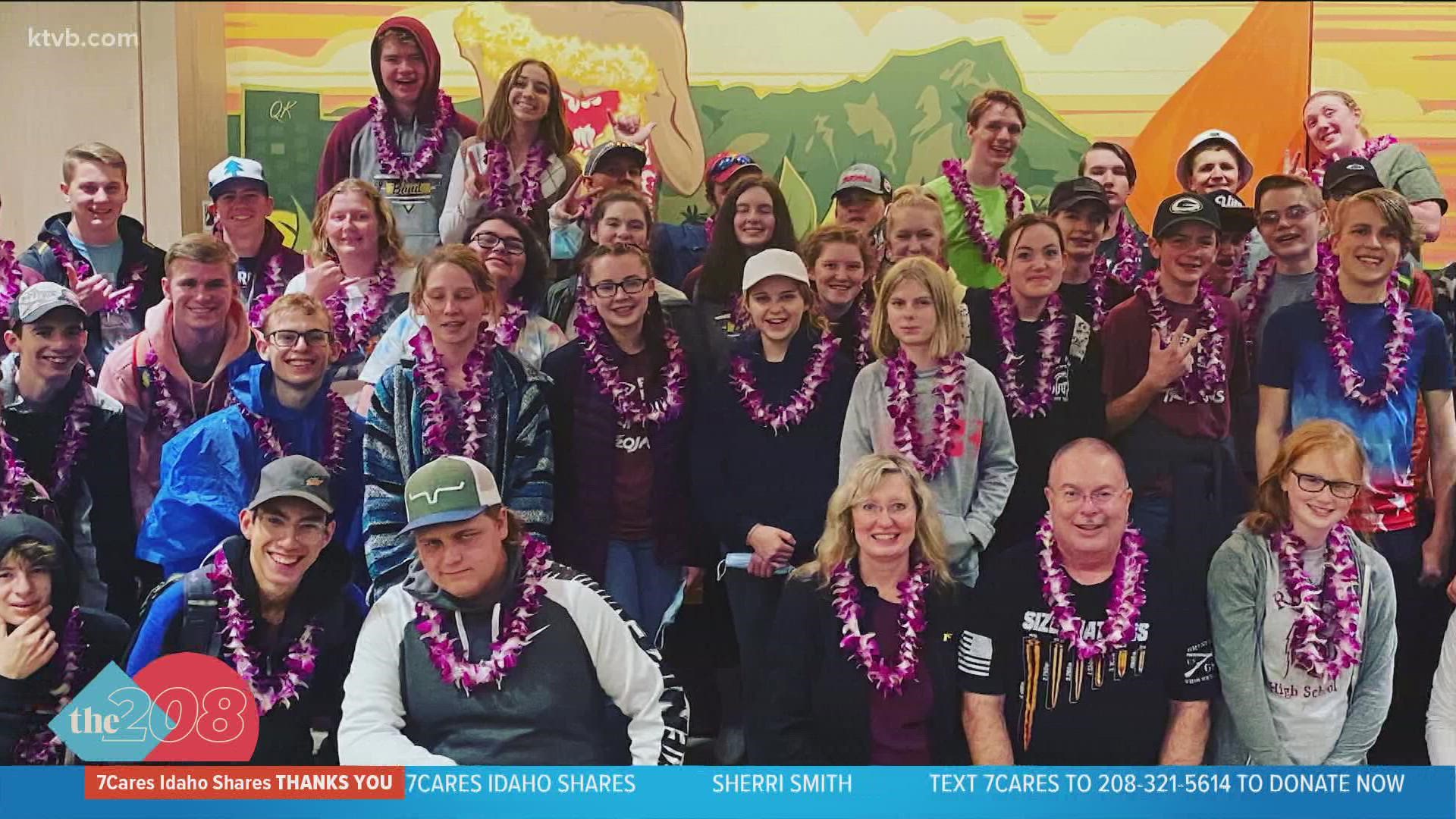