The new law takes effect on July 1. Violators could be hit with a $90 ticket. 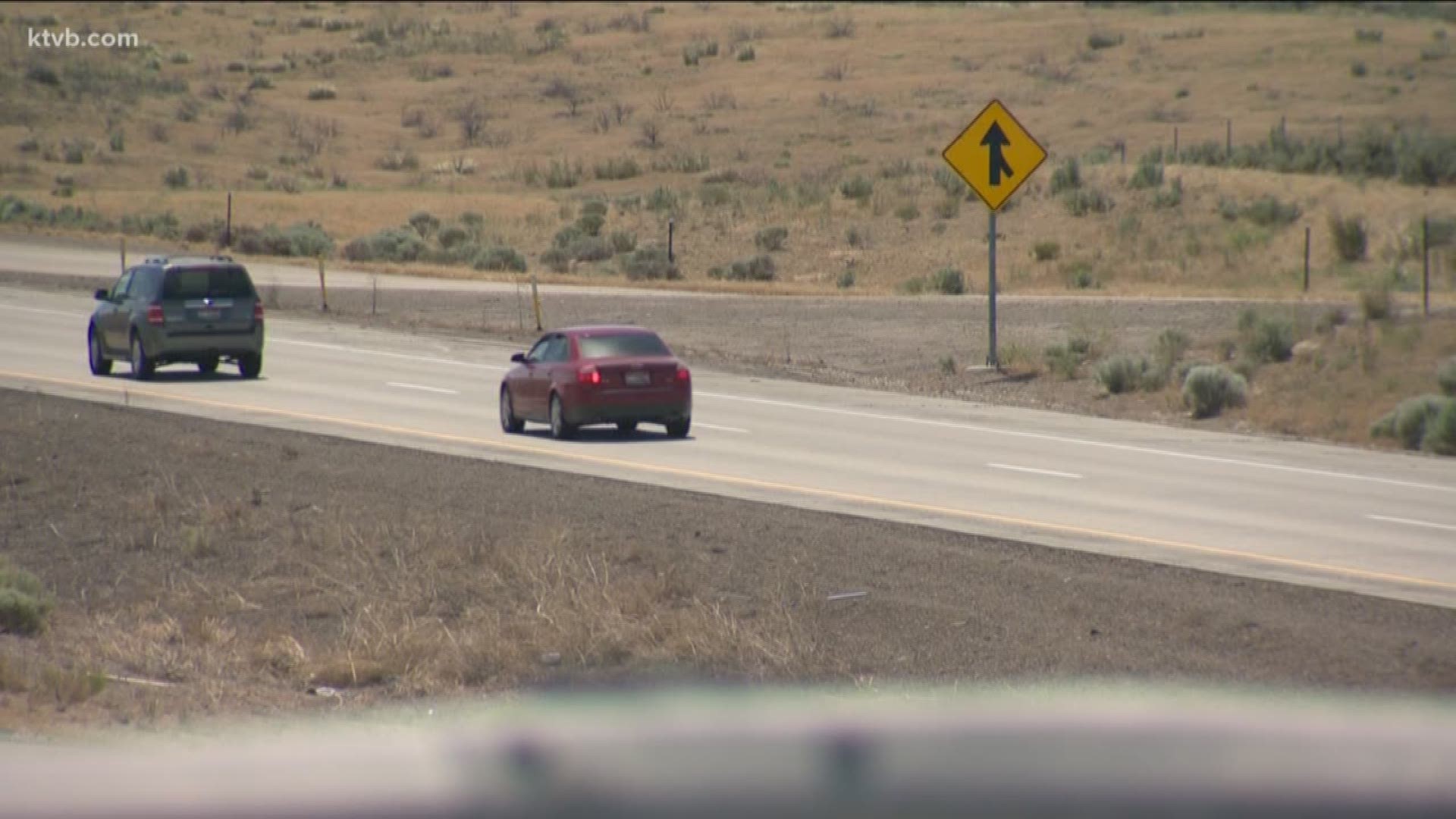 BOISE -- It might be a pet peeve of yours, or maybe you do this yourself: driving too slow in the left lane. If you do, it could soon get you a ticket!

A new state law will soon crack down on those drivers.

Starting on July 1, more than 300 new laws go into effect in Idaho, and one of them is the left lane driving law. That means officers will cite drivers who are going under the speed limit in the far left lane of the freeway or highway, if they are disrupting the flow of traffic and preventing other drivers from traveling the speed limit.

“I think it's a good idea because when I’m in my car, it's frustrating when the speed limit is 75 and 80 and someone is doing 60,” said an unidentified driver.

The left lane is meant to stay empty to allow drivers to safely pass other cars on the road, but that's often ignored.

“When I get into the city, some people driving slow and just stay in the left lane and eventually that can cause an accident,” said an unidentified driver.

The law is geared toward commercial vehicles but will apply to all drivers.

“It's not really safe to go around the right of a vehicle, so it's just a safety factor,” said an unidentified driver.

“I’m from Utah and they have signs posted that you're supposed to move to the right, but a lot of people get in those lanes and they stay there and act entitled to being in the lane when they should really be doing the speed limit.”

Idaho State Police say citations for this type of offense will be handled the same as a speeding ticket and could cost you $90.