Local authorities were joined by FBI agents in the search for clues. 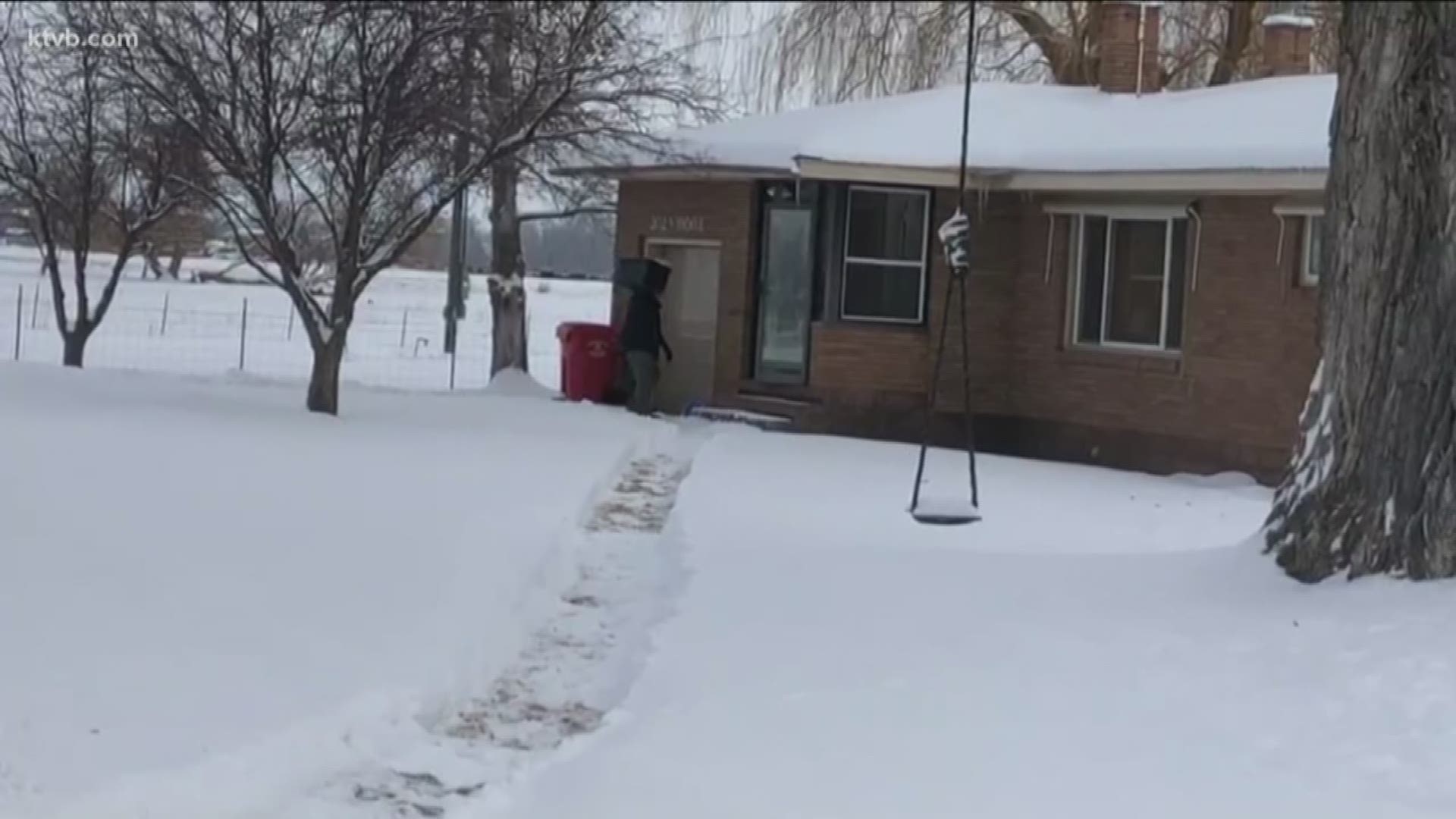 It's the home he shared with his wife Tammy, who is now deceased.

Daybell and his current wife, Lori Vallow, have made headlines in recent weeks, as law enforcement officials say they are refusing to cooperate in the case of Lori's missing kids -- 7-year-old Joshua Vallow and 17-year-old Tylee Ryan.

They are considered persons of interest.

Neither Joshua or Tylee have been seen or heard from since September.

Fremont County Sheriff Len Humphries told EastIdahoNews.com that the search warrant is related to both the missing children and Tammy's death, which was recently labeled as suspicious.

No word on what investigators may have found in the home, if anything.

The FBI confirmed they are involved in the investigation and local authorities with the search.

RELATED: Court documents detail what will happen to missing Rexburg children if or when they are found alive