This comes as Idaho lawmakers try to find new ways to deal with overcrowding in jails and prisons. 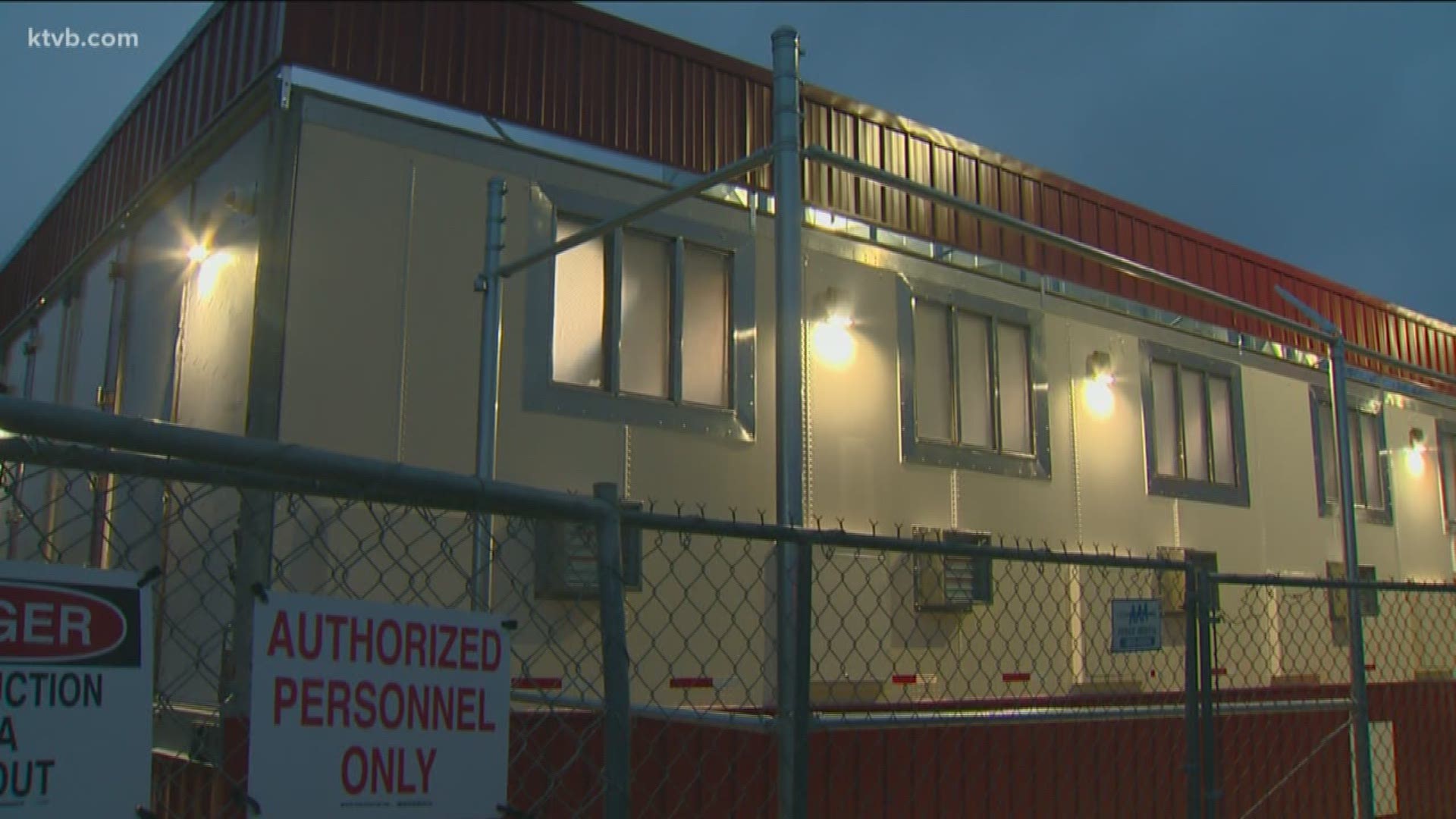 BOISE, Idaho — A new report says that Idaho's growth in prison costs is the sixth highest in the nation -- even outpacing growth in education investment.

This comes as Idaho lawmakers try to find new ways to deal with overcrowding in jails and prisons.

In Canyon County, where jail overcrowding is a problem, new temporary jail pods made from semi-truck trailers will soon house female inmates. The pods went up after voters rejected multiple bonds to build a new jail.

The new report released by the Idaho Center for Fiscal Policy says that over the last 25 years - Idaho has increased prison spending by 207 percent.

Over that same time period, state spending on education increased by 94 percent for public schools and 39 percent for Idaho's colleges and universities.

The report says that of the 4,700 people that entered the prison system, 35 percent of them were held on drug possession charges.