Is it pot or hemp? Idaho State Police could acquire equipment to tell the difference

"Currently our state lab can only determine whether or not a product has THC or not," said Sen. Abby Lee. 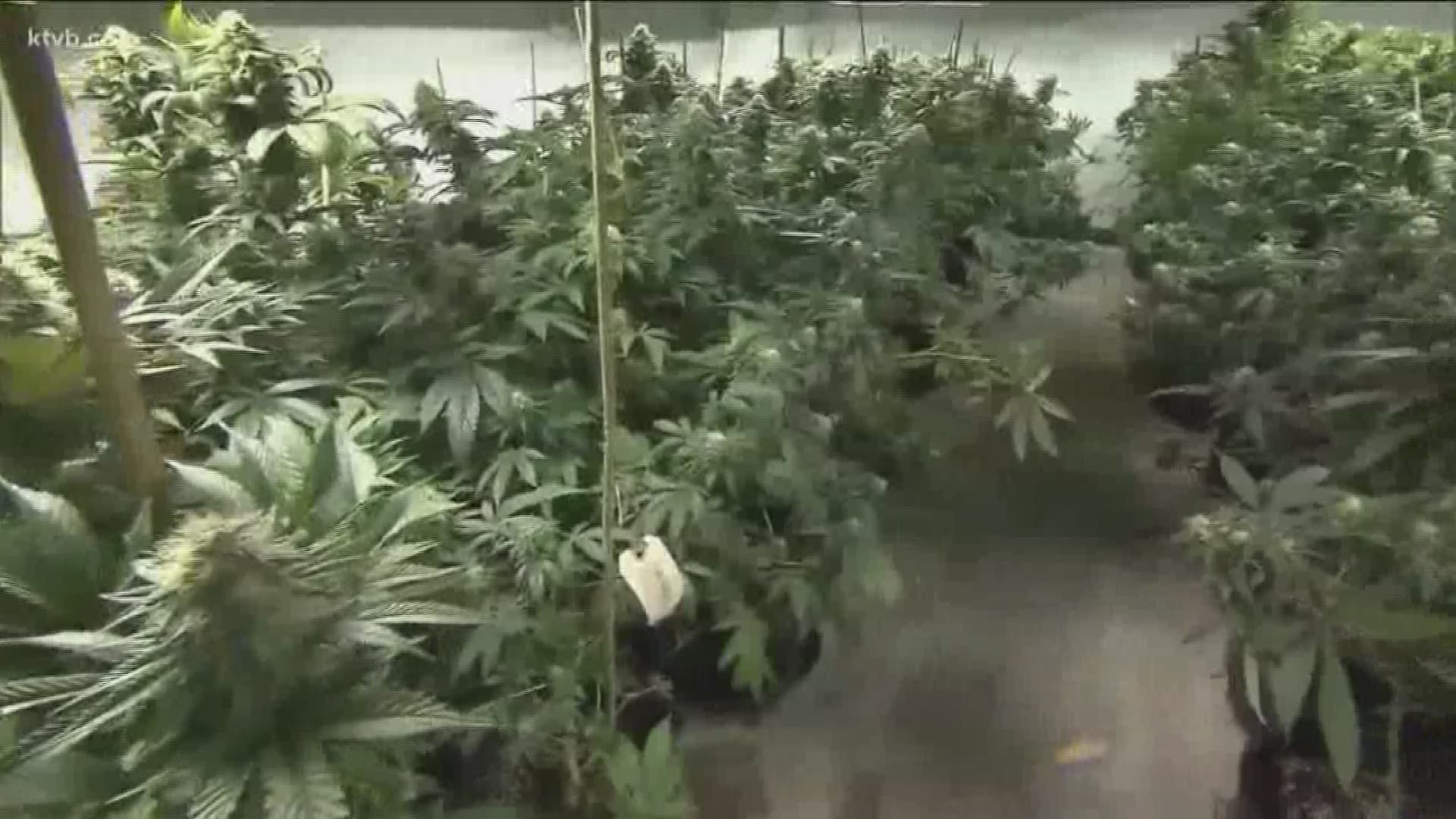 BOISE, Idaho — Hemp or pot? Telling the difference can be tricky.

The discrepancy is even at the center of a major trafficking case and lawsuit against Idaho State Police, a case that's still making its way through the courts.

But now, a measure making its way through the Statehouse could make it easier for authorities to tell the difference.

The state Senate unanimously passed an appropriations bill that would grant ISP $240,000 for technology to measure THC levels, the element that separates pot from hemp.

"Currently our state lab can only determine whether or not a product has THC or not," said Sen. Abby Lee, R-Fruitland. "So, we can't tell percentages and hemp is defined at the federal level of .3 percent THC or lower, so, everything under our state lab testing is marijuana."

Hemp was declared legal under federal law with the passage of the 2018 Farm Bill.

Still, hemp is not legal in Idaho.

Other states, like Oregon and Colorado, have aligned their state laws with federal laws.

"Most states are looking at conforming with that federal designation," Sen. Lee said. "We have a couple pieces of legislation that has been proposed but has not made its way through to conform with the federal Farm Bill. Currently any level of THC is illegal in our state."

This appropriations bill would not change the status of hemp in Idaho but would pay for testing equipment at the Meridian, Coeur d' Alene and Pocatello state crime labs if approved.

RELATED: When it comes to hemp, does Idaho state law trump federal law?

RELATED: Marijuana laws in Idaho: What's legal, what's not and what does it take to face jail time?

"What we’re trying to do is just get ahead of the game because this is an interstate commerce issue now," Rep. Syme said. "So, we needed to give the state police some tools to deal with that issue."

The measure now heads to the House.