The woman managed to restrain the 35-pound cougar until her husband could shoot it. 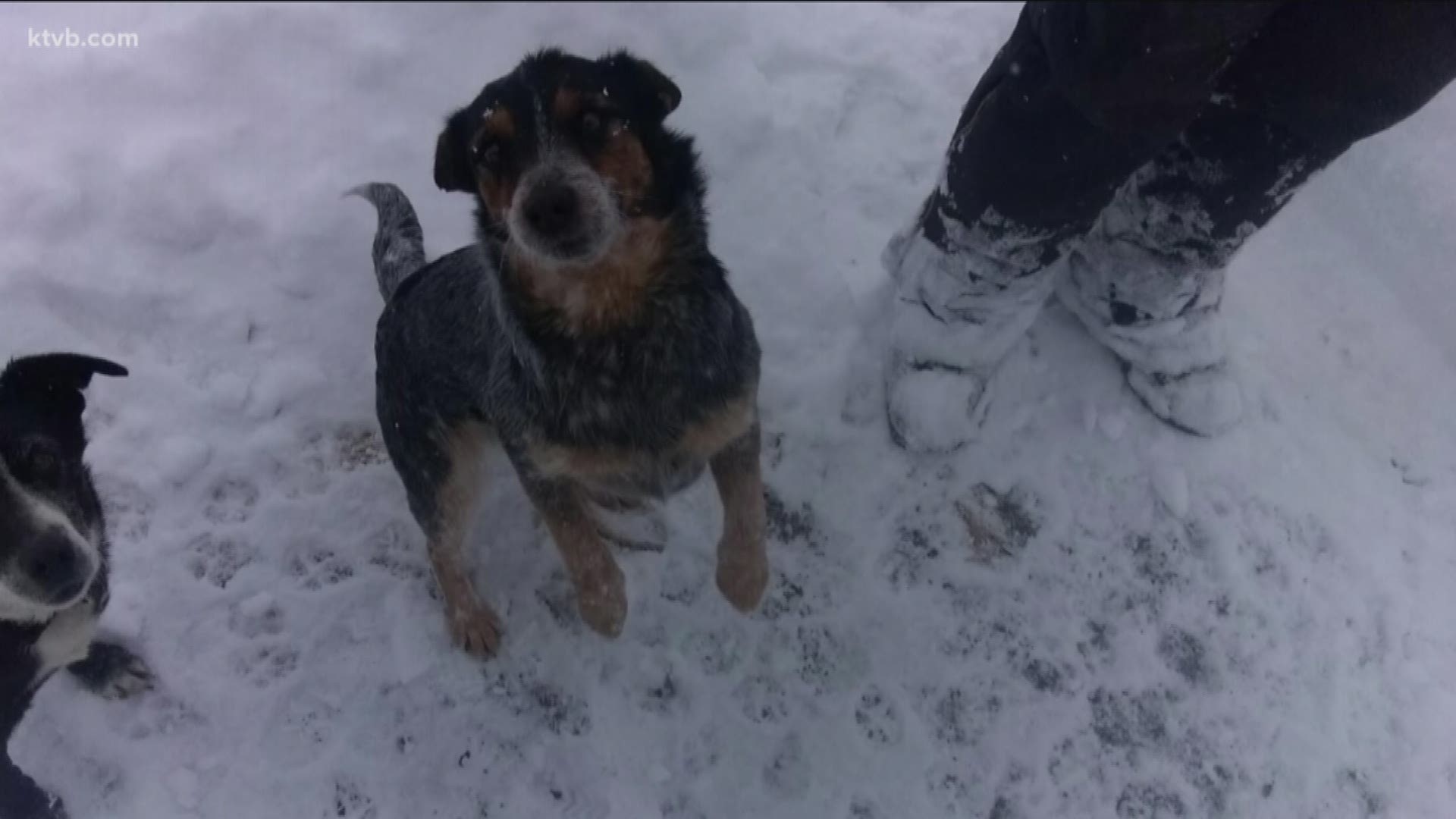 "I ran out barefoot and in my nightgown because I thought someone else's dog was here and I reached down and grabbed it... then I noticed its ears and I was like 'oh sh**," Danese Maynard said.

The Idaho Department of Fish and Game wrote in a prepared statement Monday that the woman thought her dog was fighting with another dog outside their home in Mackay on Jan. 30 when she started pulling the animals apart.

Despite her surprise she managed to restrain both the 35-pound male cougar and her dog while she yelled for her husband, who was still inside, to come outside.

Her husband then ran outside and shot the wild animal while she held on to it.

"We shot next to his head because we just wanted it to release our dog," Maynard said. "We did not want to have to kill it. We were hoping it would let go."

Wildlife authorities have taken the carcass for testing at the Wildlife Health and Forensic Laboratory to determine if the animal was diseased. Both the woman and the dog were scratched during the incident but are expected to be OK.

"My dog had a cut in her belly which was basically superficial, she has a hole in her head where she got bit and that's going to take time for the skin to come back together," Maynard said. "Her right leg is messed up a little bit, but it will all heal."

There have been three reported incidents of mountain lions attacking dogs in central Idaho since the start of the year.