Around 10 states and more than 100 cities observe some version of Indigenous Peoples' Day in October. 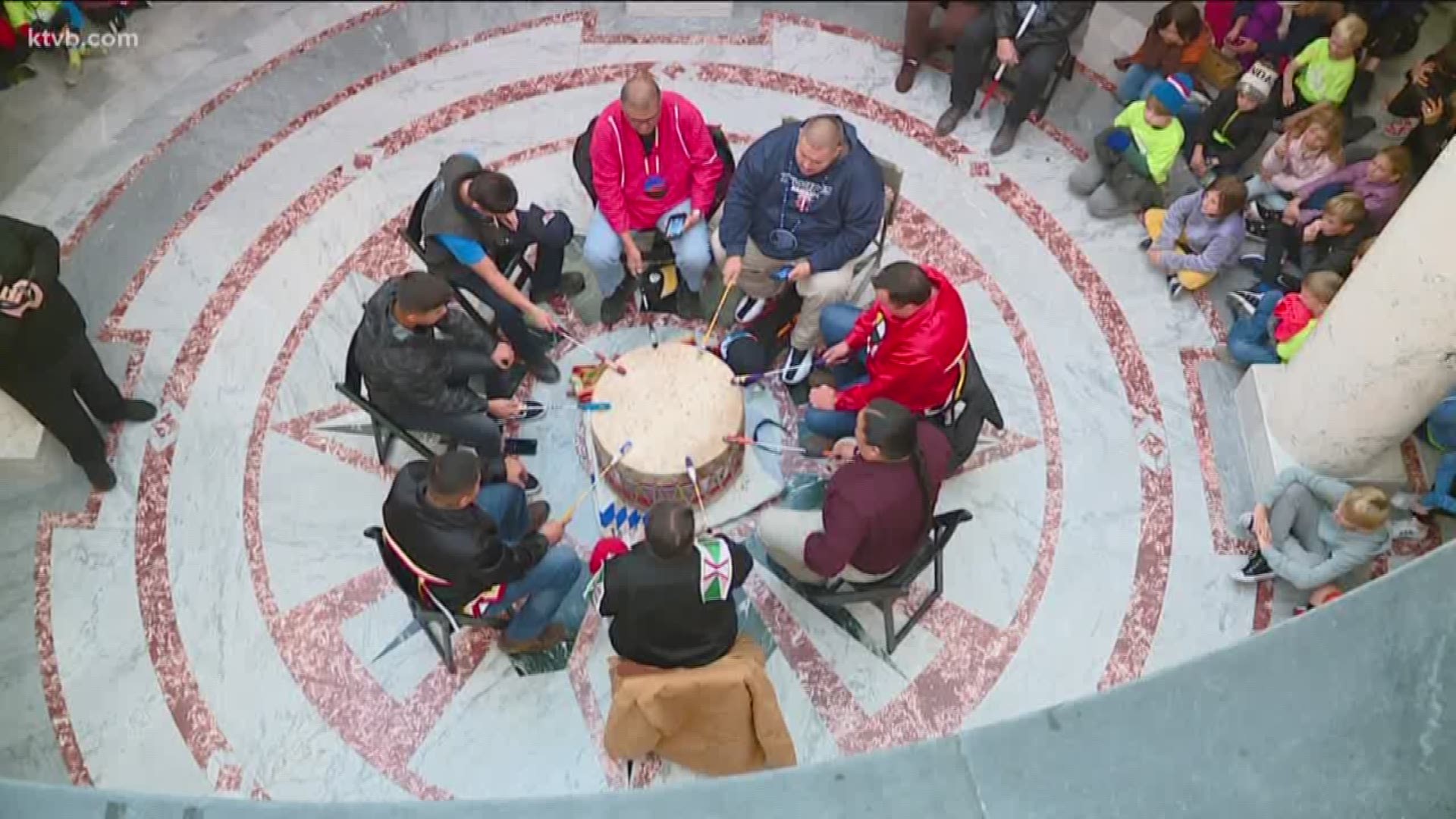 BOISE, Idaho — Members from all five of Idaho's tribal nationals and the Indigenous Idaho Alliance gathered at the Idaho State Capitol Monday to hear a reading of a proclamation declaring every second Monday in October as "Indigenous Peoples Day."

Gov. Brad Little issued the proclamation but did not attend the Monday event. Instead, a 13-year-old girl read the proclamation at the Idaho State Capitol. Little was traveling on business this week, according to Little's spokesperson Marrisa Morrison Hyer.

Communities across the nation are transitioning from calling the holiday as Columbus Day to Indigenous Peoples' Day. It's a trend to move away from honoring Christopher Columbus.

RELATED: Columbus statues vandalized on US holiday named for him

RELATED: Some states honoring indigenous peoples instead of Columbus