Idaho Fish and Game officials say that they are waiting for a new plan from the National Oceanic and Atmospheric Administration after the previous plan expired in 2010. 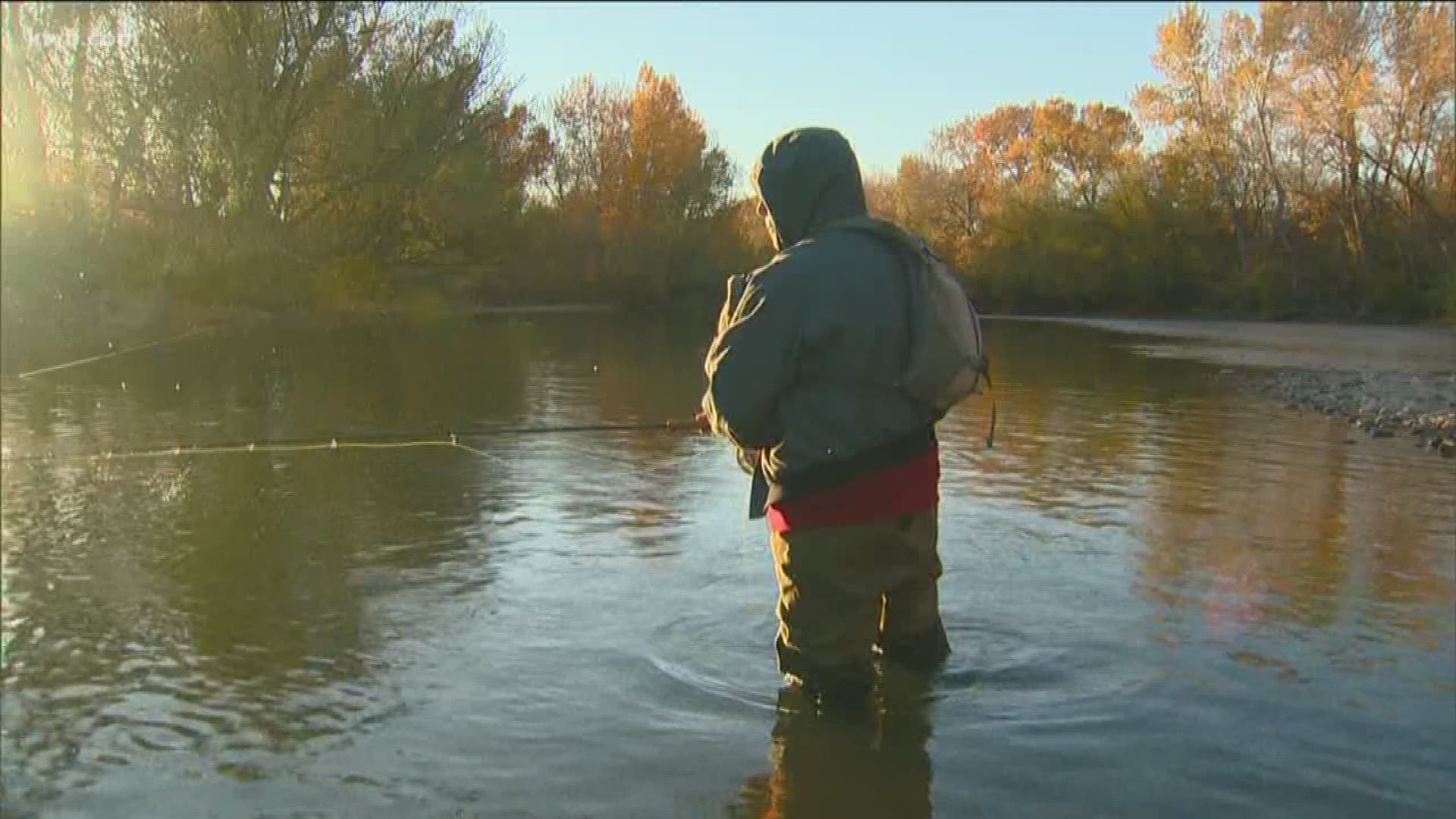 The Idaho Fish and Game Commission on Wednesday voted to end the current season Dec. 7.

Idaho Rivers United, Friends of the Clearwater and other groups in a notice of their intent to sue last month say Idaho doesn't have an approved Fisheries Management and Evaluation Plan to allow steelhead fishing.

"The problem we have is we have greatly declining numbers of wild salmon and steelhead coming back to Idaho," said Kevin Lewis, executive director of Idaho Rivers United. "All [the lawsuit notice] meant was if [Idaho Fish and Game doesn't] get legal [they] could be in trouble. That's all it was. It was a 60 day notice."

State officials say they applied for such a plan with the Fisheries Division of the National Oceanic and Atmospheric Administration after the plan expired in 2010, but haven't yet received one.

Officials say if the state's plan is reauthorized, steelhead fishing could reopen in the spring. Right now the NOAA is taking public comment on the plan.

In a statement released by Idaho Fish and Game Director Virgil Moore, he said in part, "I'm well aware how important steelhead fishing is to Idaho anglers and local economies. The loss of that opportunity, even temporarily, due to a lawsuit and unprocessed permit is truly regrettable."