North Idaho woman Sandy Lee said she was a victim of sexual child abuse that began when she was just three years old. Now, she is sharing her story in hopes of helping others come forward. 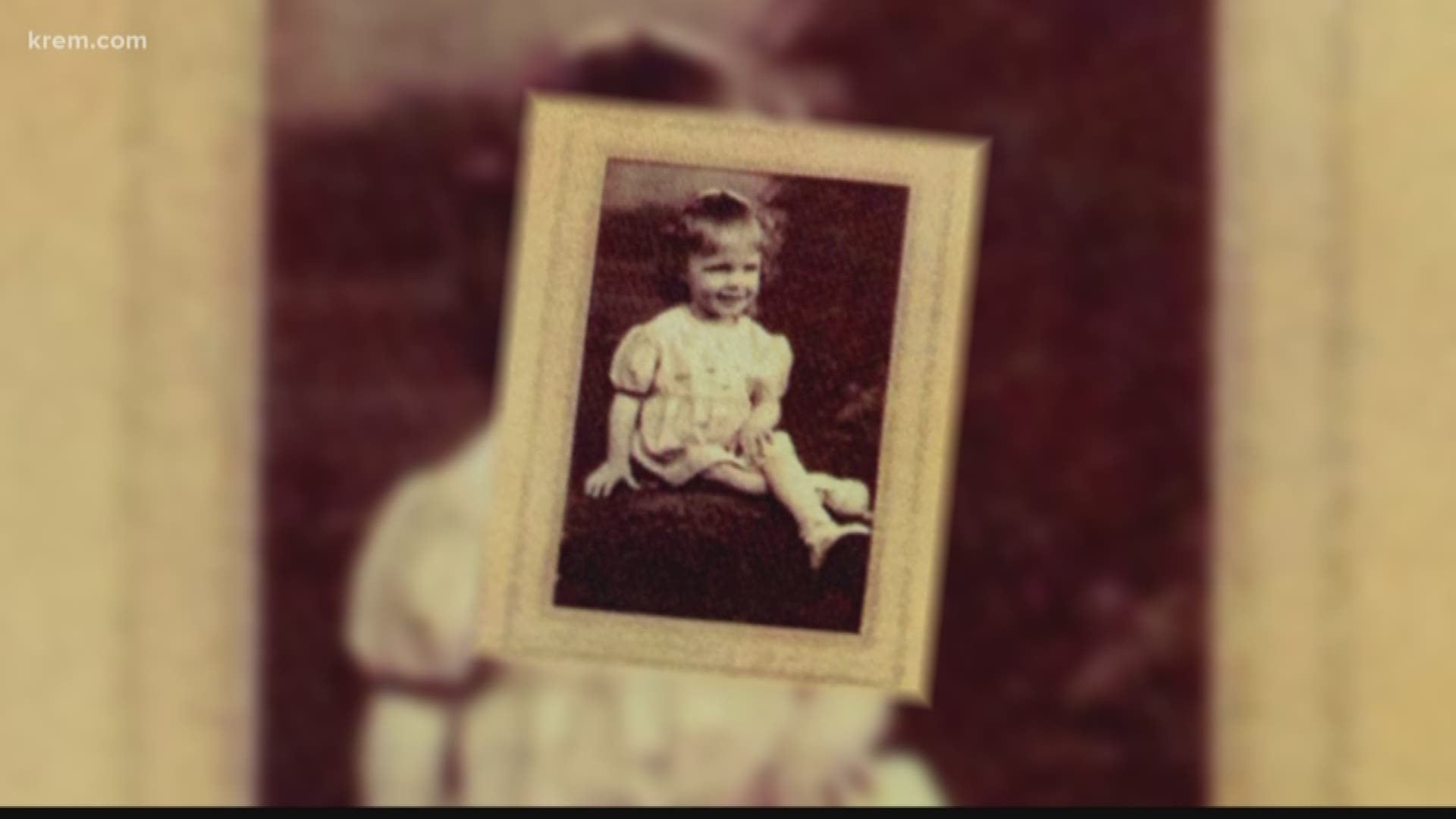 HAYDEN, Idaho — April is National Child Abuse Prevention Month and a North Idaho woman says she suffered for years. Now, she is sharing her story in hopes of helping others.

Sandy Lee said she was a victim of child sexual abuse that began when she was just three years old.

According to Darkness to Light, a nonprofit committed to preventing this kind of abuse, one in 10 children will be sexually abused by age 18.

Lee now lives a happy life with her husband in Hayden, Idaho, but she remembers a time when happiness did not seem possible.

She said her abuse started at a very young age and, like many other victims, she knew her abuser.

According to Darkness to Light, 90 percent of abused children know their abuser.

For Lee, it was her father.

"I was a victim of sexual children abuse for 15 years and when you are going through that, you don't see any light at the end of the tunnel. You think it's going to last forever," Lee said.

"You don't have to suffer from the scars of abuse your whole life. You can be healed through forgiveness and that sets you free to live a normal, healed, victorious life," Lee added.

Lee said she was able to forgive her father years later, even though he never admitted what he had done.

Lee said she was afraid to come forward since abuse was not a topic of discussion during the 1940s and 1950s, and her father had threatened her and her family.

As a society, we need to know the signs of sexual abuse, Lee said.

According to the Rape, Abuse and Incest National Network (RAINN), some of these signs include changes in hygiene such as refusing to bathe or even bathing excessively, inappropriate sexual knowledge or behavior, nightmares or bed wetting and shrinking away from physical contact.

Lee also wrote a book about her experience that was published in 2005. She is hoping her experience will help others come forward and get the help they need.

RELATED: Sex trafficked at 12, survivor fights to save others from same fate

RELATED: Sophie's Nightmare: How a Georgia mother allowed her boyfriend to impregnate her 10-year-old