'Our hearts are filled with sadness at his loss': Idaho deputy hit, killed by another deputy's vehicle was a hard worker, sheriff says

Bonneville County sheriff's deputies were attempting to take a machete-wielding woman into custody when the accident happened. 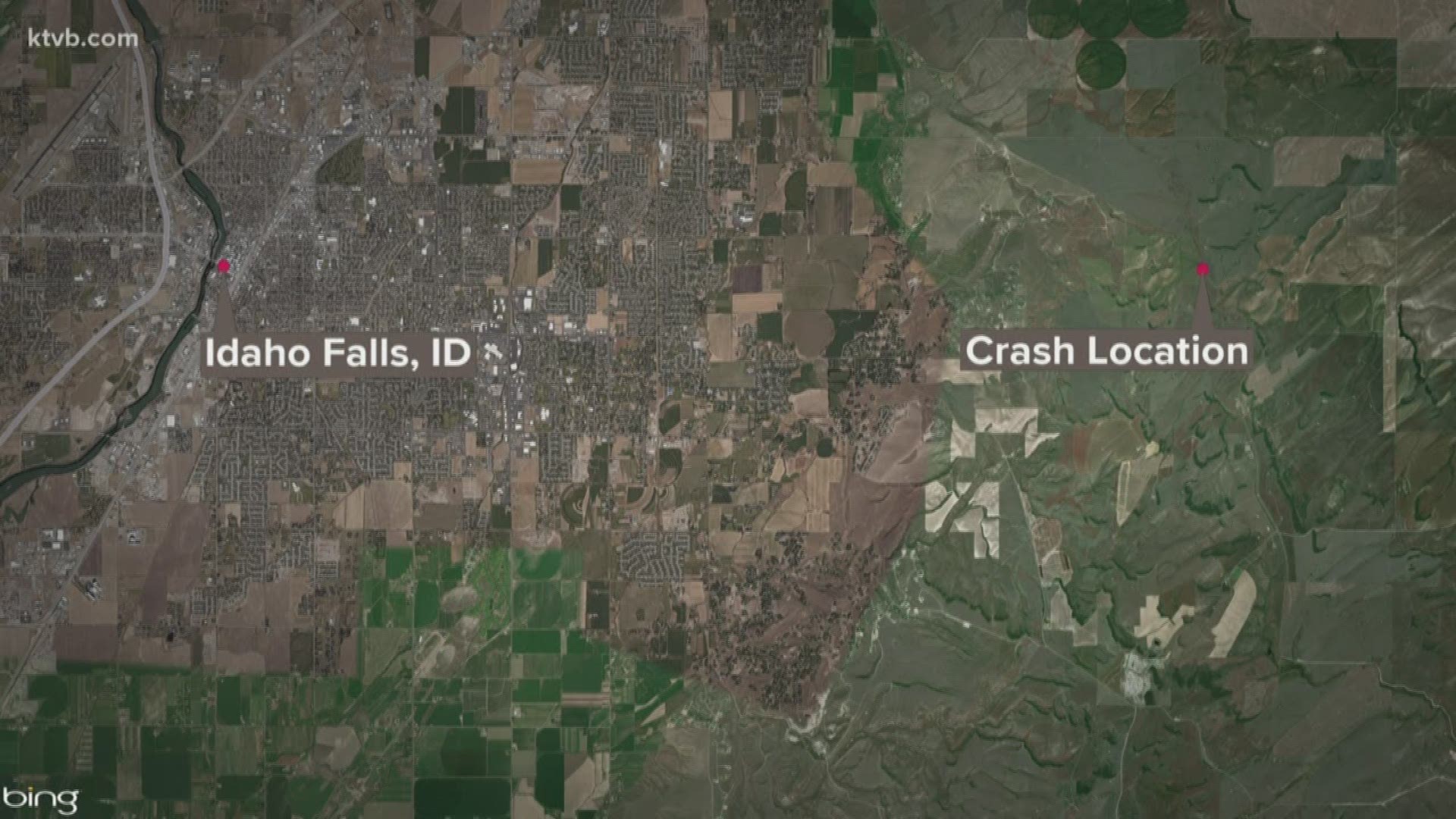 IDAHO FALLS, Idaho — A sheriff's deputy who died after he was struck by another deputy's vehicle was known as "a hard working member of our team and family," the Bonneville County Sheriff's office said on Tuesday.

The sheriff's office says Maser was on patrol at about 5 a.m. Monday when he went to assist another deputy investigating a rollover crash east of Idaho Falls.

The deputies were near the scene of the crash talking to a woman who had walked away from the vehicle carrying a machete.

While attempting to take the machete-wielding woman into custody, officials said another deputy, identified as Sgt. Randy Flegel, came upon the three in the roadway and accidentally struck Maser with his vehicle.

It was dark at the time of the accident, authorities said. Idaho State Police are conducting an investigation at the request of Bonneville County Sheriff Paul Wilde.

In a news release Tuesday, the sheriff's office thanked the community for the outpouring of support for Maser's family and fellow deputies.

"Our hearts are filled with sadness at his loss," the sheriff's office said.

Full details on funeral arrangements are still being worked out, but a service is tentatively scheduled for Friday, May 22 in the Idaho Falls area.

A memorial fund has been set up to help Maser's family. Donations can be made to the fund by calling the ISU Credit Union in Idaho Falls at (208) 235-7100. The fund is under the name "Bonneville County FOP, Wyatt Maser Memorial Account."

RELATED: Police: Baker County man threatened people with a knife while screaming in the street