The department is looking to the Idaho Legislature to assist in its ongoing retention and hiring challenges. 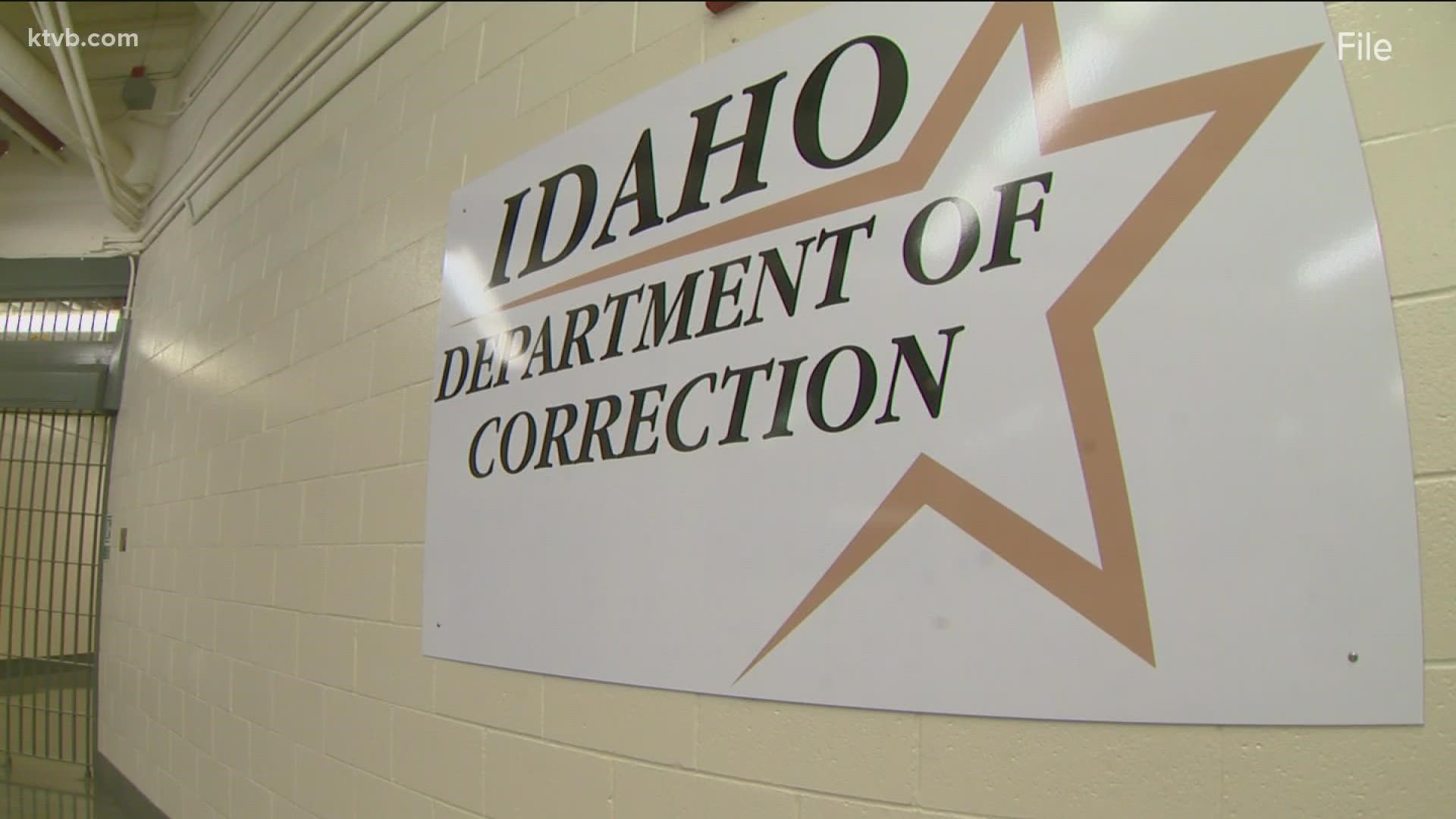 BOISE, Idaho — The Idaho Department of Correction saw a spike in applications after it boosted pay and offered hiring and retention bonuses to correctional officers. Now the department is looking to the Idaho Legislature to assist in its ongoing retention and hiring challenges.

Since Aug. 27, when the agency announced it is giving officers pay increases and bonuses amid a severe worker shortage, the Department of Correction has received more than 130 applications, and a number of officers who planned to leave are now staying, Director Josh Tewalt told the Legislature’s Criminal Justice Reinvestment Oversight Committee on Friday.

“We are incredibly, incredibly encouraged by what we’ve been seeing,” Tewalt said.

Corrections facilities are staffed at 79%, which has led to long workdays for officers — sometimes up to 16-hour days. The reduced staffing also means some officer posts are left empty, which results in reduced movement for prisoners and fewer opportunities to participate in activities and programs. And delays in programs can lead to longer prison terms.

“I don’t think it’s a stretch or anybody needs to be told how that could affect morale,” Tewalt said. “It’s not just morale in the people who work at our facilities that suffers, the morale of people who live there suffers as well.”

Last month, the agency boosted pay for new correctional officers to $19 an hour, an increase from $16.75. New hires will also receive a $1,500 sign-on bonus and be eligible for a $1,500 yearly retention bonus during their first five years of employment, totaling $9,000 worth of incentives.

The raises are funded using about $2.2 million in one-time and ongoing salary savings, and the department worked with the governor’s office to utilize about $5.5 million in COVID-19 relief funds that can be used for personnel costs.

Early indicators show the investment was “very effective,” Tewalt said, but “we have a lot more work to do.”

“Where we’re nervous is we don’t know for how long that’s going to be effective,” he said, adding that long-term solutions — such as merit-based raises and competitive starting salaries — are “certainly going to require legislative involvement.”

Sen. Melissa Wintrow, D-Boise, said the Department of Correction is instructive for other agencies, which are often underfunded and are facing similar challenges. But, in the case of corrections, there is no other option but to staff it, Wintrow said.

“We have to invest in our employees, as we have a rapidly growing, changing economy, where the market forces are competing with us, and we have to decide how we’re going to invest our state resources,” she said.

Committee Co-chairman, Rep. Greg Chaney, R-Caldwell, said the corrections staffing is something the Legislature will most likely take up next session.

“We either quit sending people to prison, or we do something about it,” he said.