Idaho woman swindled out of $8,800 in online dating scam

The woman met the fraudster on Facebook, thinking that she had found an online romance before he started asking for money. 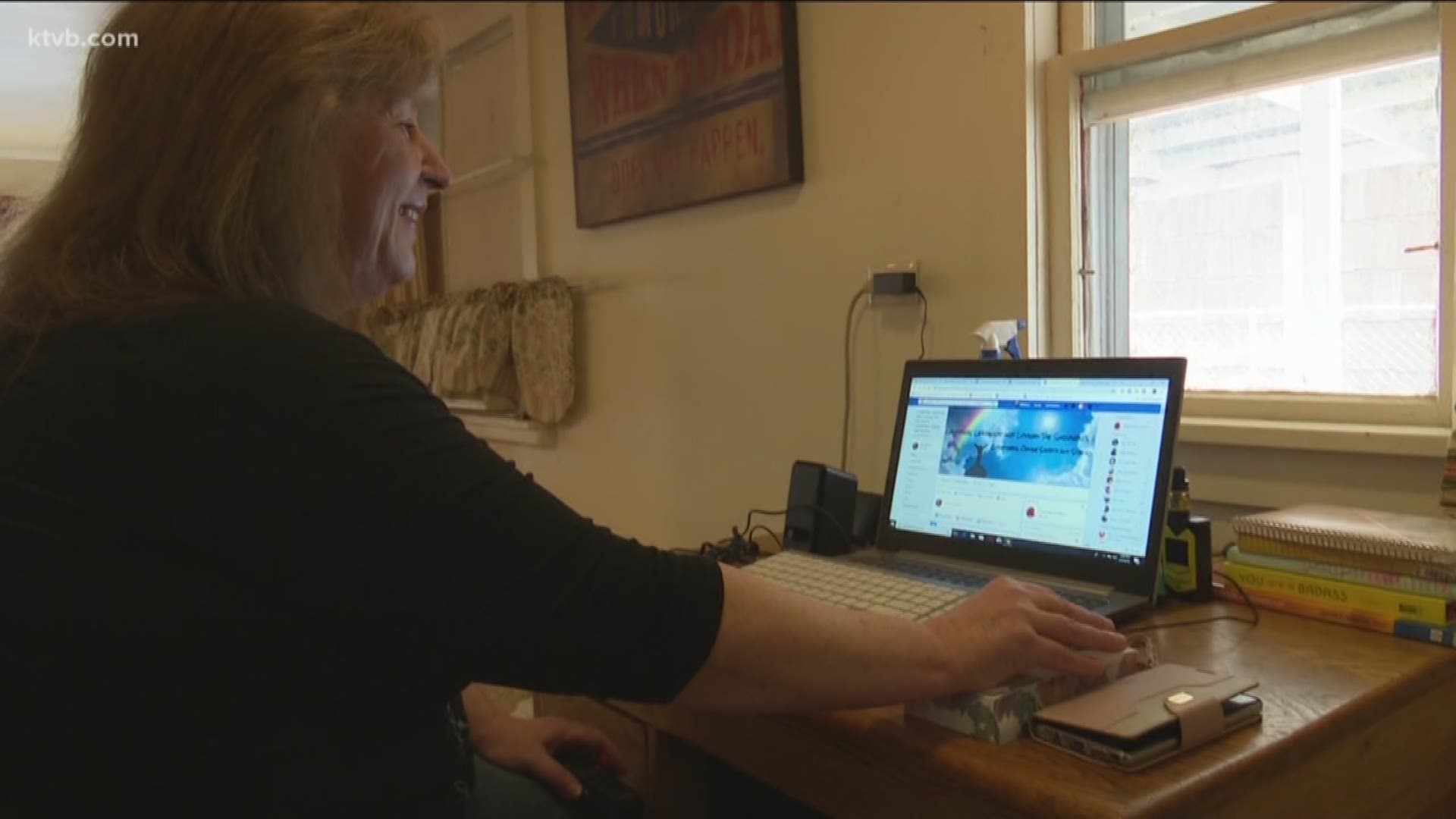 HAGERMAN, Idaho — Meeting a significant other online is a common way to enter into a relationship these days. But not knowing who is exactly behind the keyboard can lead to heartache and fraud.

"I didn't get anything back, $8,800," said Kathleen Napolitano of Hagerman, Idaho.

It all started when Kathleen got a friend request from a stranger on Facebook.

"At the time, I didn't think anything of it, there wasn't any pictures, except a picture of a car so I accepted it," Napolitano said.

The online friendship quickly escalated into a digital romance.

"We talked on the phone all the time, emails, messenger," Napolitano said.

It was about a month into the relationship when the man began to ask Napolitano for money.

"He told me he was an offshore underwater welder and he needed some money for his last job before he retired because he had put all of his money into the last job and asked me for $1,600 for fresh water supply," Napolitano said. "I thought it was crazy because he was in the middle of the Pacific Ocean, but I sent it anyway."

Napolitano says the relationship intensified and so did the requests for cash.

"He asked me for an additional amount of money, which I sent again for another fresh water supply," Napolitano said. "Then he claimed that he had a stroke and needed $5,000 for medical transport to come home to me."

It was this last request for a medical transport that Napolitano knew something was off.

"The last amount of money, I was at Walmart and I sent a money gram and I walked through the store and had tears in my eyes," Napolitano said. "I knew I had been scammed, but I sent it anyway."

Rebecca Barr is with the Better Business Bureau and has seen scams like this play out before.

"With Valentine’s Day being right around the corner, we're seeing a spike in these romance scams because people are now turning to dating sites and apps where they are looking for love and unfortunately scammers know about this too," Barr said.

Barr says there are several red flags to watch out for.

"A scammer will want to take it off the site like texting or emailing," Barr said. "They also move the relationship very fast, they are very quick to say I love you so that bond gets built really fast."

She says the scammer will always have an excuse to not meet in person and the inevitable request for money is always bound to come up.

"Just when the relationship seems to be getting serious, something comes up," she said. "Either a health issue, family emergency, the story may change but the request stays the same and it's always money."

If you think you have fallen victim to an online dating scam, you're urged to contact the BBB.