Plans could be to expand in the future. 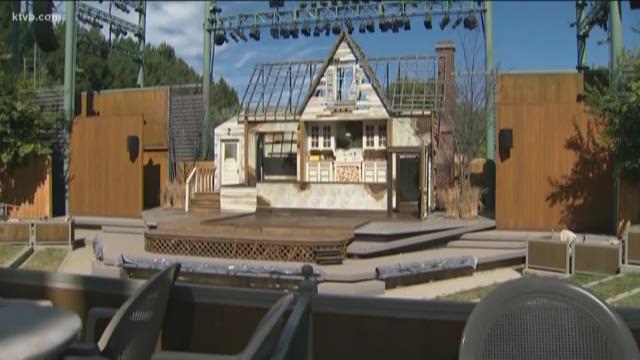 BOISE — The Idaho Shakespeare Festival is having a record-breaking season in terms of both sales and attendance. Now, there's talk of expansion.

This is the 42nd year for the Idaho Shakespeare Festival and the last few years it's really taken off in popularity.

Charlie Fee is the Idaho Shakespeare Festival's Producing Artistic Director. He says in the future he would like to see a winter season, indoors, in downtown Boise. Right now it's just an idea, though, and they're just focused on this incredible season.

As a nonprofit, the festival does a lot of educational programs for kids in the Treasure Valley. That means every ticket sold is helping those programs.

There are still some tickets available for the season, including the very popular Mamma Mia. Fee suggests you call the box office to get the best availability.