Idaho Power to combat power outages as the heat rises

As temperatures increase, Idaho Power will see the demand for energy increase as well, which will put stress on the power grid. 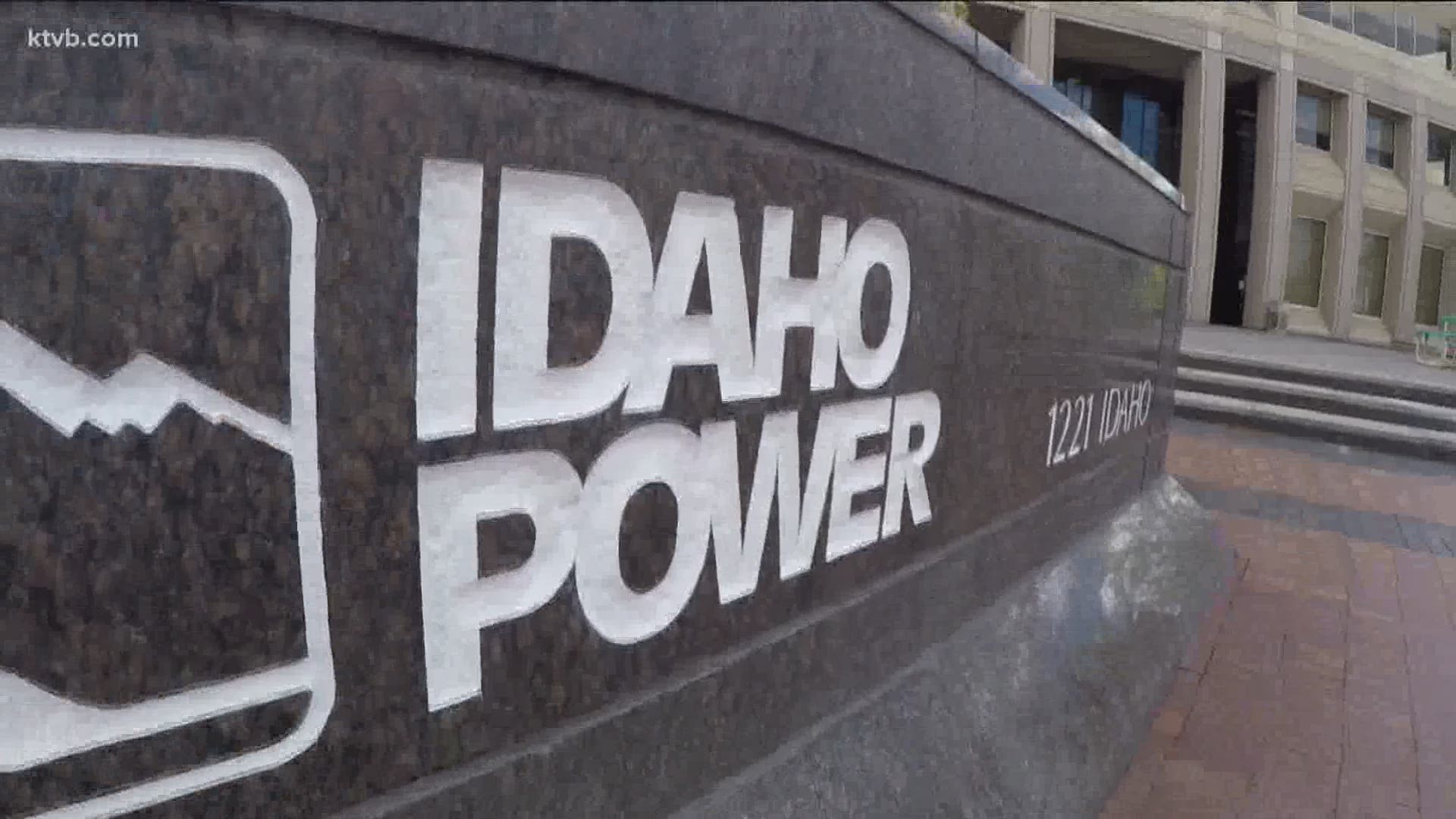 BOISE, Idaho — Tuesday's high-impact storms of winds and dust through the western part of Idaho left thousands without power for hours and more storms and rising temperatures are headed to the region again soon.

Idaho Power does not currently see huge impacts on its customers but as the demand continues to increase, that could change.

"We saw a lot of tree interruptions," explained Adam Richins, the chief operating officer for Idaho Power. "When you see wind gusts like that, you'll see trees going into lines."

Strong winds are not the only elements Idaho Power is preparing for during the summer heat peak season. Dry and hot conditions are expected for the next few months, which could put more stress on energy markets.

"A major issue we're experiencing right now is when it gets really hot and everybody's needing energy at the same time the Western grid tends to see some constraints usually on the transmission side," Richins said.

According to Idaho Power, more energy is generally available to provide to its customers. However, the issue of why it doesn't get to customers comes from the existing transmission line's ability to carry additional energy from the Pacific Northwest to Idaho Power.

"Like a lot of utilities we import energy to meet these peak demands when it's really hot," Richins said.

Richins uses the rolling blackouts that occurred in California last summer as an example of that problem. There was a high demand for power, but the number of transmission lines to get the energy into homes and businesses was not available.

"Things could occur that could cause interruptions," Richens said. "Again, with the near-record temperatures and the droughts, it is causing the markets to be tight."

When the region gets into triple-digit temperatures for four or five days straight, Idaho Power said they may reach out and ask customers to reduce their use. Richens said it would usually be from the times of 4 p.m. to 9 p.m. when the utility company is experiencing the highest demand.

Good morning! Our amazing crews worked through the night to restore power to ~20,000 customers, with more coming back online as we speak. Those crews are now on safety rest until this afternoon, and rested crews and contractors have gotten to work to keep up the momentum. pic.twitter.com/EifCwaNCeW

To combat this and avoid rolling blackouts, the utility company is working on projects like Boardman to Hemingway Transmission Line Project to help bring additional transmission lines.

"It will provide that kind of highway to bring in a lot of clean energy to our service territory," Richens said.

Boardman to Hemingway is a proposed transmission line that would run from eastern Oregon to southwestern Idaho. It would carry clean and reliable power between the regions.

According to Idaho Power, it will "deliver approximately 1,000 megawatts of clean, affordable power in each direction." It would reduce the strain on the regional power grid.

"What these transmission lines do is allow us to tap into that energy and then during these peak times we can bring energy in," Richens said.

Idaho Power expects to finalize the permitting on the project in 2022.