Air conditioners are expected to be working overtime as the heat wave ramps up in Idaho over the next week. 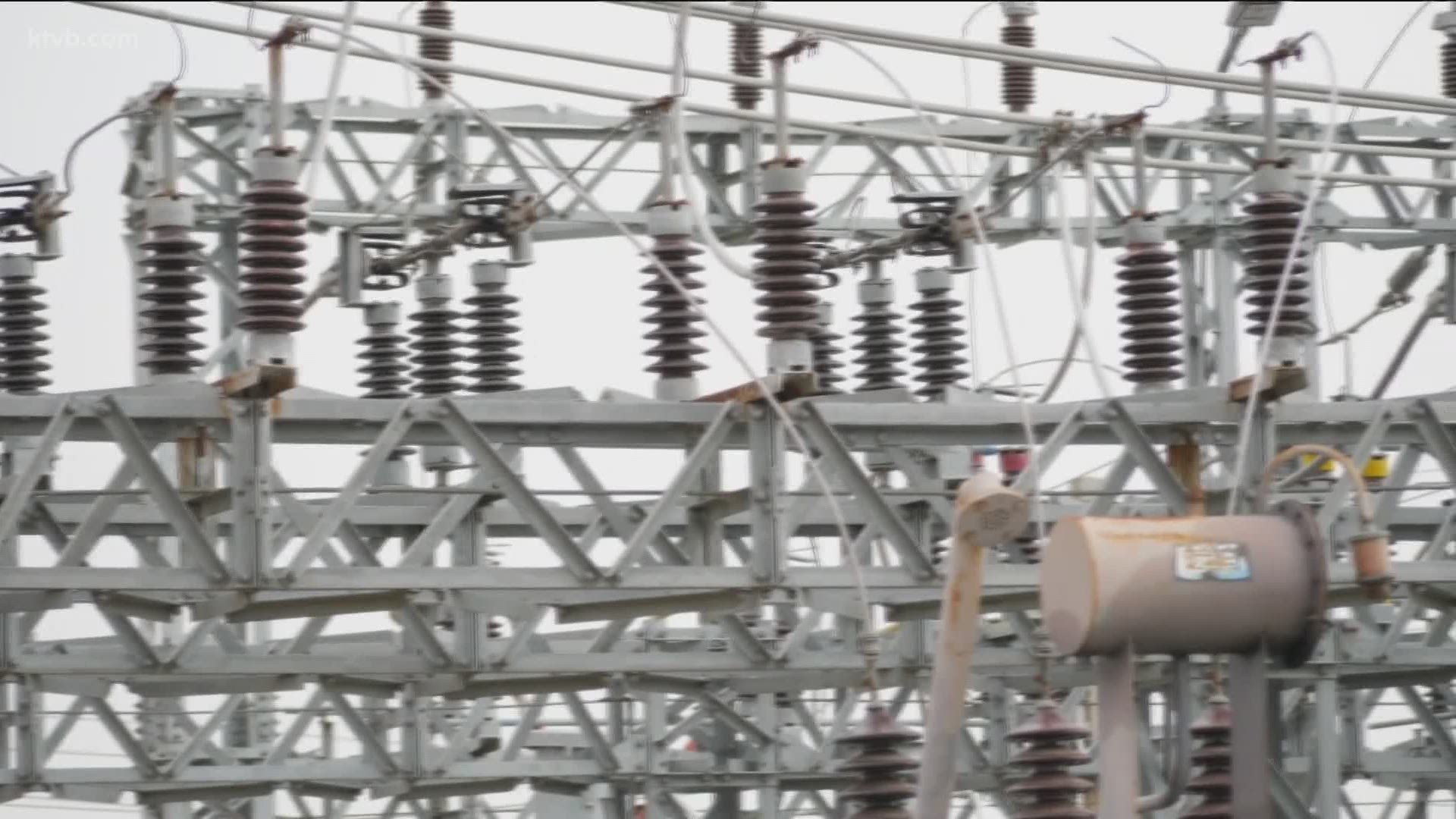 BOISE, Idaho — Temperatures are expected to climb into the triple digits in southwest Idaho on Sunday and could remain above 100 degrees for another week.

The hot weather is just one of the factors ramping up electrical use in the region.

Idaho Power is preparing for increased demand and is asking its customers to conserve energy during the evening hours.

“It’s to the extent customers feel comfortable," Adam Richins, the chief operating officer for Idaho Power, told KTVB. "They can absolutely help during these extreme times with the temperatures the way they are by reducing their use.”

A heat wave is gripping the West and it's putting a strain on the regional energy grid.

Idaho Power is asking customers who can safely do so to reduce their energy use from 4 p.m. to 9 p.m. over the next several days. These are the hours of highest demand during the day. It's also a time when solar power is fading.

Conserving energy can help reduce a regionwide strain on the grid.

Officials say the potential impacts of the heatwave are intensified this year due to drought and a shortage of regional transmission connections outside the Gem State's system to move energy where it's needed.

"Every little bit helps and certainly conserving energy anytime is a good thing," Richins said. "It’s a good thing now and will also save some folks some money.”

If customers can’t cut back on their energy use, Idaho Power said they will not see any type of increase to their bill. The utility company does not plan on rate increases anytime soon, but Richins said it depends on what the energy market dynamics are.

"As energy markets get more expensive, sometimes we have to buy on the markets and sometimes we’ll able to sell a lot of our energy, particularly in the winter," Richins said.

Often Idaho Power is working to lower customers' energy consumption and asks others to unplug whenever it is necessary. However, the reason they're issuing its current guidance is because of the heatwave on its way. Richins said they haven’t issued something like this in a long time.

“I think in terms of heatwaves like this, we just haven’t seen one this extreme where it’s six or seven days in a row of 106 or 107-degree temperatures," Richins described.

In a worst-case scenario where Idaho Power would have to mandate energy reduction to help meet the demand is when rolling blackouts would occur. Doing that would reduce the load on the grid automatically.

However, Idaho Power said something like happening in the near future is unlikely.

"It’s just prudent to prevent anything like that by conserving where you can," Richins said.