The company is planning to invest in wind, solar, and other clean sources - in addition to existing hydropower facilities - as well as ending its reliance on coal plants. 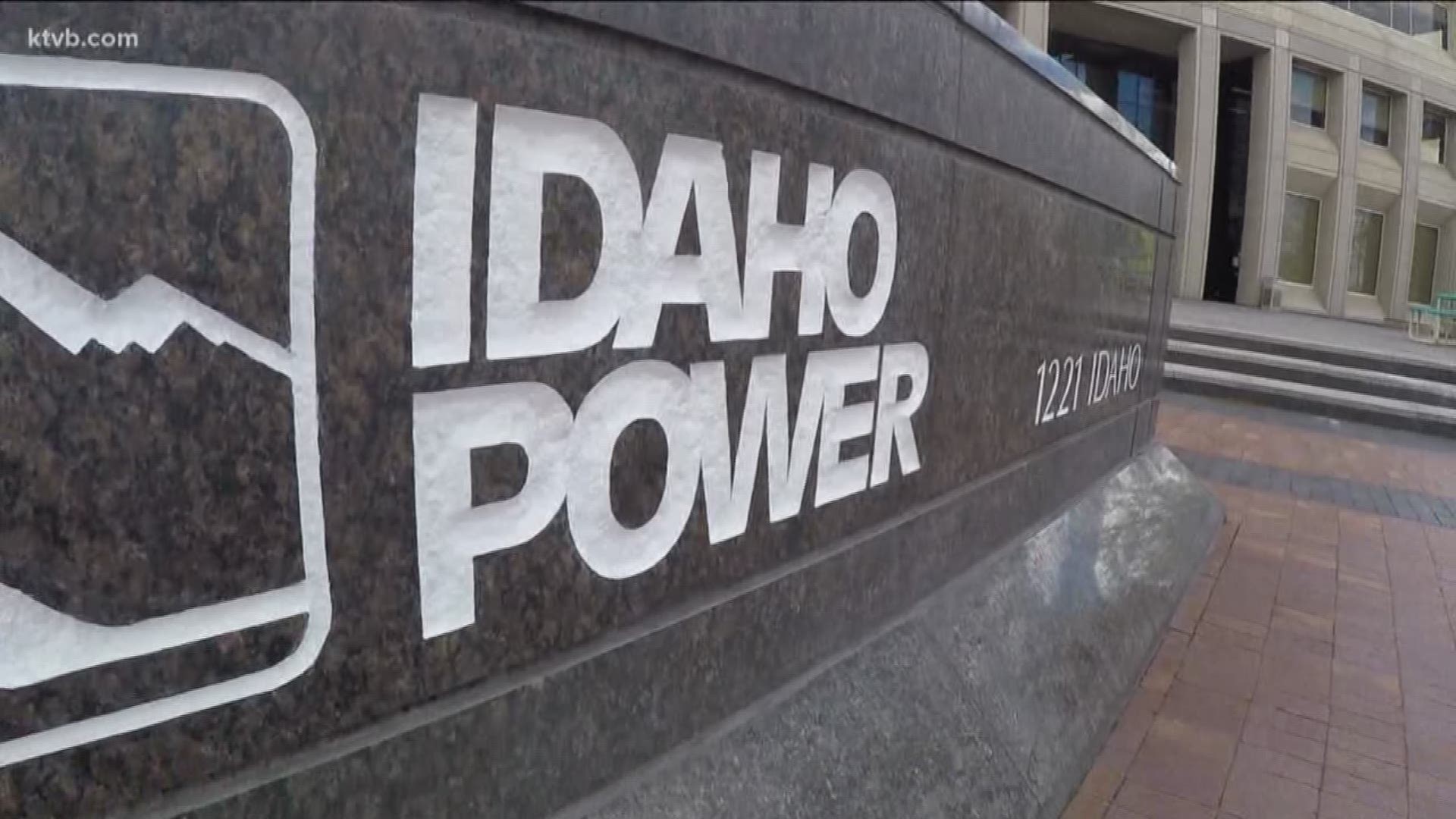 BOISE, Idaho — Idaho Power announced Tuesday that the company is aiming to reach 100 percent clean energy by they year 2045.

The company is planning to invest in wind, solar, and other clean sources - in addition to existing hydropower facilities - as well as ending its reliance on coal plants.

Idaho Power has already slashed CO2 emissions intensity by nearly half since 2005, and would be among the first publicly-owned energy companies to set a goal for reaching 100-percent clean energy, according to a spokesman.

The power company has already agreed to eliminate their relationship with two coal plants and is "exploring exiting" the third and final plant, according to Idaho Power.

The company also announced Tuesday they will purchase 120 megawatts of solar power from Jackpot Holdings, which is set to build a large solar plant south of Twin Falls. At $21.75 per megawatt hour initially, the solar energy prices are some of the lowest in the nation, according to Idaho Power.

“Providing 100-percent clean energy is an important goal for Idaho Power. More and more customers are telling us it is important to them, too,” Idaho Power President and CEO Darrel Anderson said in a release. “We believe this goal is attainable. We have a great head start, thanks to our clean hydropower plants that produce almost half the energy our customers use. Our recently signed agreement with Jackpot Holdings moves us even closer.”

The announcement comes less than two weeks after the City of Boise unveiled a similar goal: Making Boise a 100 percent renewable energy community by 2040, in part by expanding use of geothermal energy.

“This plan demonstrates Idaho Power’s commitment to doing what’s right for customers’ pocketbooks and the environment,” Little said in a release. “It also shows innovation can improve our lives with solutions that are reasonably priced, responsible and delivered without government intrusion.”

“This is an ambitious goal that illustrates Idaho Power’s commitment to the future of the communities they serve,” Bieter said. “It’s exciting to think about what we might achieve together by working toward a common goal of 100 percent clean electricity.”