The three men, all described as experienced pilots with thousands of hours of flight time between them, were participating in a routine training flight. 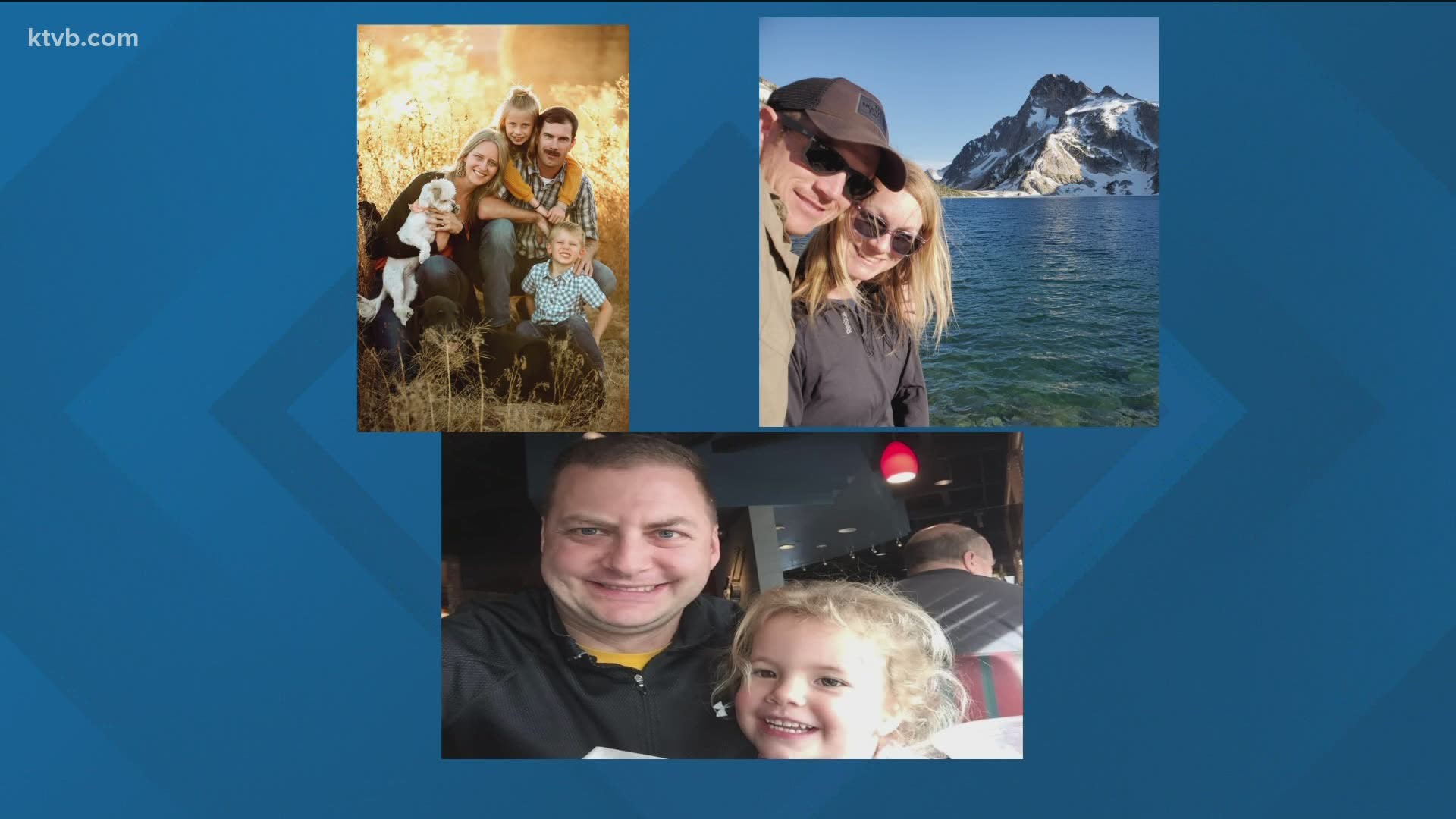 The three men, all described as experienced pilots with thousands of hours of flight time between them, were participating in a routine training flight when they crashed near Three Point Mountain just after 8 p.m. The cause of the crash is unknown, although officials say snow and fog was present in the area around that time.

“The sudden and tragic loss of three of our fellow Guardsmen is extremely heartbreaking to every member of our Idaho National Guard family,” said Maj. Gen. Michael Garshak, adjutant general of Idaho and commander of the Idaho National Guard. “I have received numerous messages of condolence from many people here in Idaho and throughout the nation, and all of your thoughts, prayers and support are sincerely appreciated and much needed.  It is very comforting, at such a challenging time, to have the care and support of so many.”

The Idaho National Guard immediately launched search crews after being notified of an emergency transmission from the Black Hawk. Crews reached the wreckage at about 12:15 a.m. Wednesday. No one on board survived.

Anderson was a senior instructor pilot who had served in the Idaho Army National Guard since 2008. He is survived by his wife and four children.

Laubhan, an instructor pilot, had been in the Idaho Army National Guard since 2010.  He leaves behind his wife and two children.

Peltzer was a pilot who had served in the Idaho Army National Guard since 2005. He is also survived by a wife and two children.

The investigation into the crash is underway now, and The Idaho National Guard has suspended flying operations for the time being. 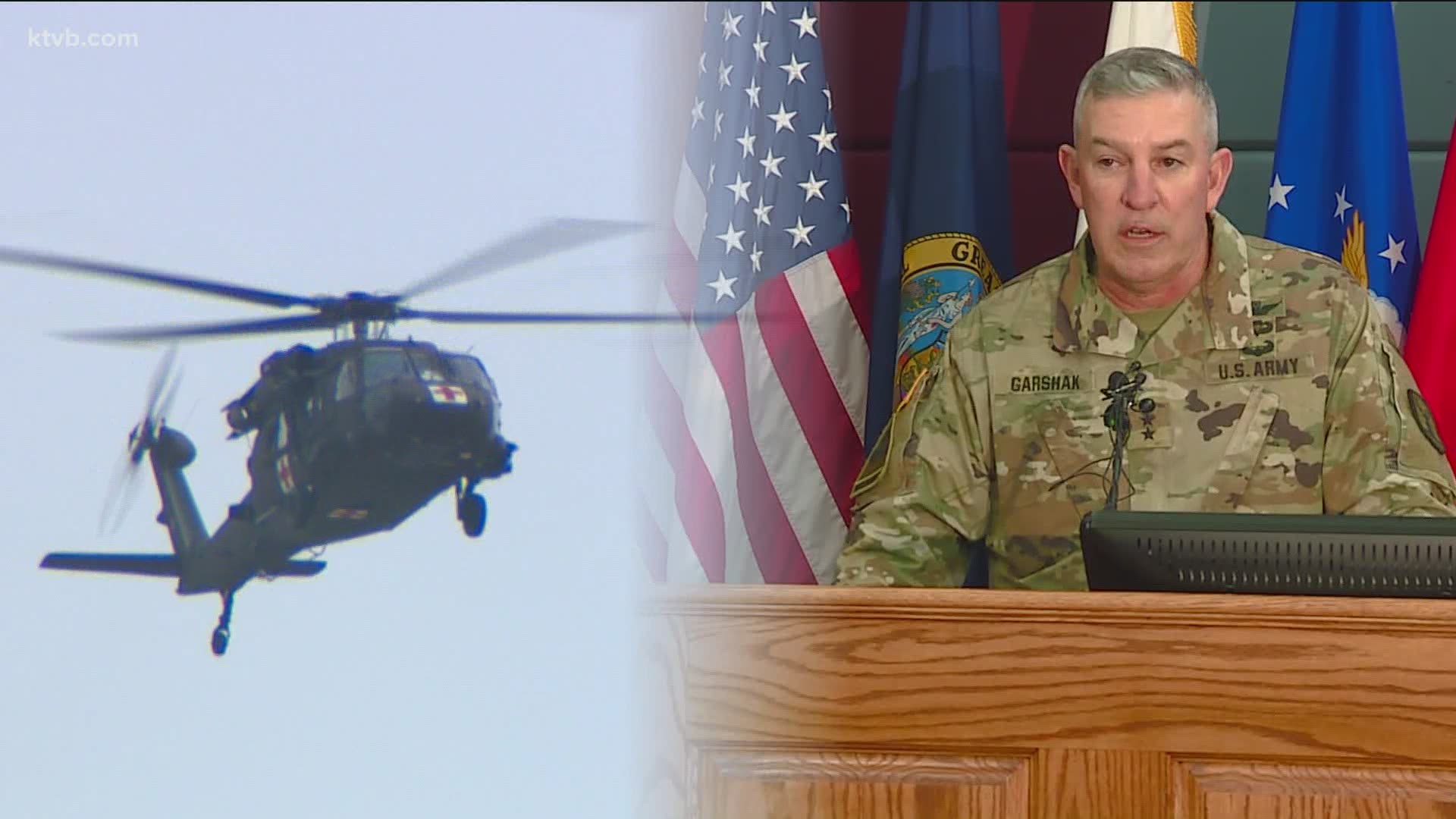