Idaho Mothers Against Drunk Driving reminding everyone to 'make a plan'

According to the Idaho Transportation Department, impaired driving was the cause of more than 1,513 crashes in 2020. 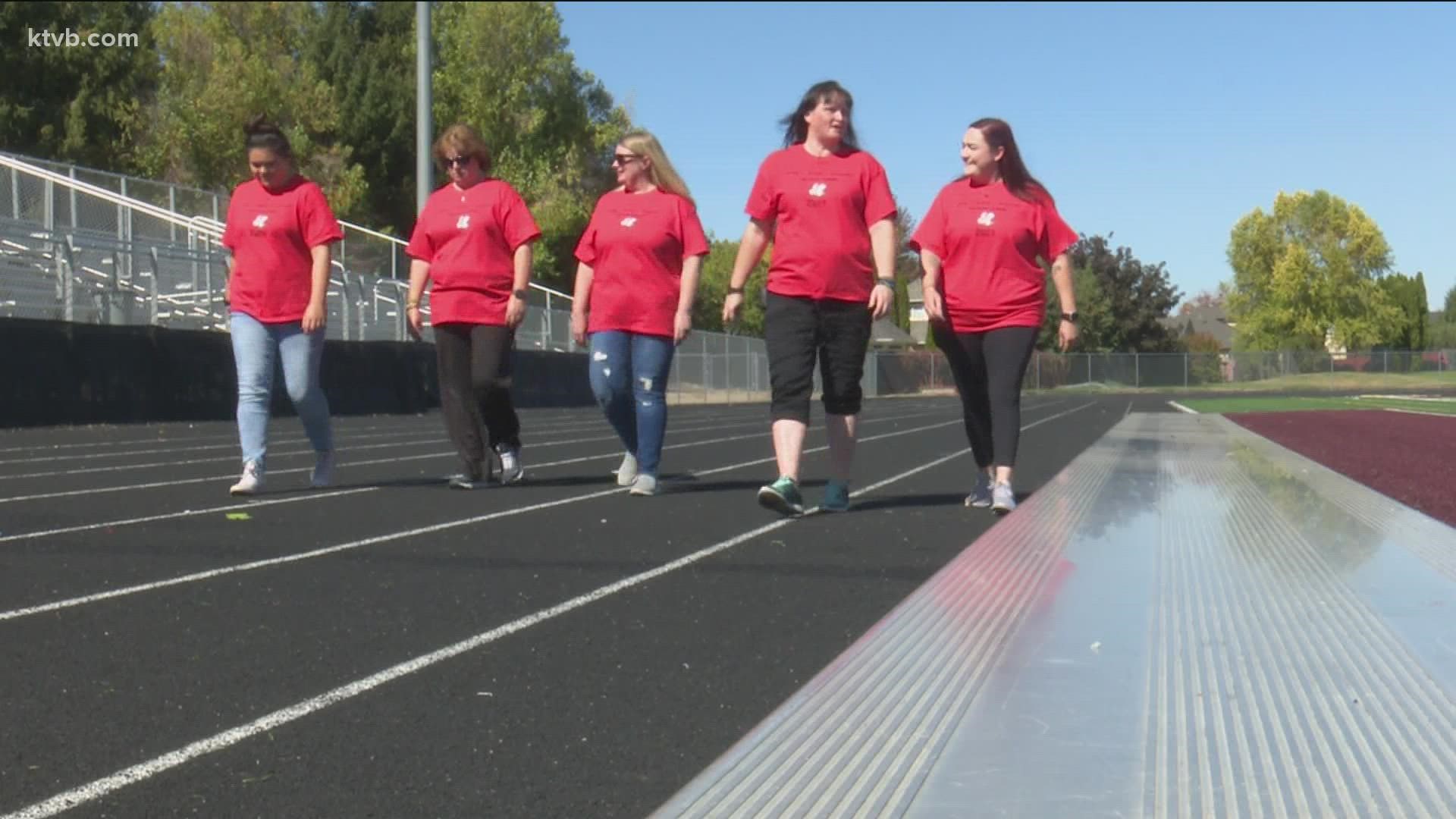 BOISE, Idaho — For the first time in more than 10 years, Mothers Against Drunk Driving (MADD) put on the Idaho Walk like MADD on Saturday.

The event raises funds for MADD's victim services, support groups and financial aid for those who lost loved ones to impaired driving. It also helps spread awareness of the organization's message.

If Zavala was told five years ago that she would be spearheading a MADD benefit walk, chances are she wouldn't believe it.

"Never, ever, and I say this in all my victim impact panels, in a million years would I have ever thought that this was my life," Zavala said.

On Saturday, however, she put on the event that brought out more than 50 people and raised more than $5,700 as of Saturday night.

It's all because of one afternoon on April 8, 2016, that changed Zavala and her family's lives forever.

"At 2:40 in the afternoon, a drugged driver high on methamphetamine killed my dad from behind," Zavala said. "He hit him while he was on his afternoon walk."

For a long time, Zavala felt angry and hurt about her father Joel Eggers', also known as Papa, abrupt passing.

"It shattered our whole life. No goodbye. It's the worst," Zavala said.

To this day, Zavala still harbors a lot of those same feelings whenever she sees a picture of her dad. Now, she is able to channel those emotions into a positive by staying involved with MADD.

Zavala attends support groups, helps other families going through their own tragedies, and raises awareness about driving impaired.

"There's no excuse for impaired driving. There's Uber, Lyft, taxis, friends, family," Zavala said. "For all the young kids out there, I guarantee you that your parent would rather come and pick you up than come and identify your body at the morgue."

According to the Idaho Transportation Department, impaired driving was the cause of more than 1,513 crashes in 2020. It also killed 92 people in the state and injured hundreds more. The agency reports 43% of fatalities on Idaho roads in 2020 were because of an impaired driving crash.

Zavala and her friends and family continue to work with MADD, trying to ensure there are no more victims from something that is preventable. In the meantime, they continue to walk and remember those they've lost.

"It has permanent consequences. For me, it took my dad out of my life," Zavala said.