Current state health orders permit each student to have only a limited number of family members or others attending to watch their school sporting events. 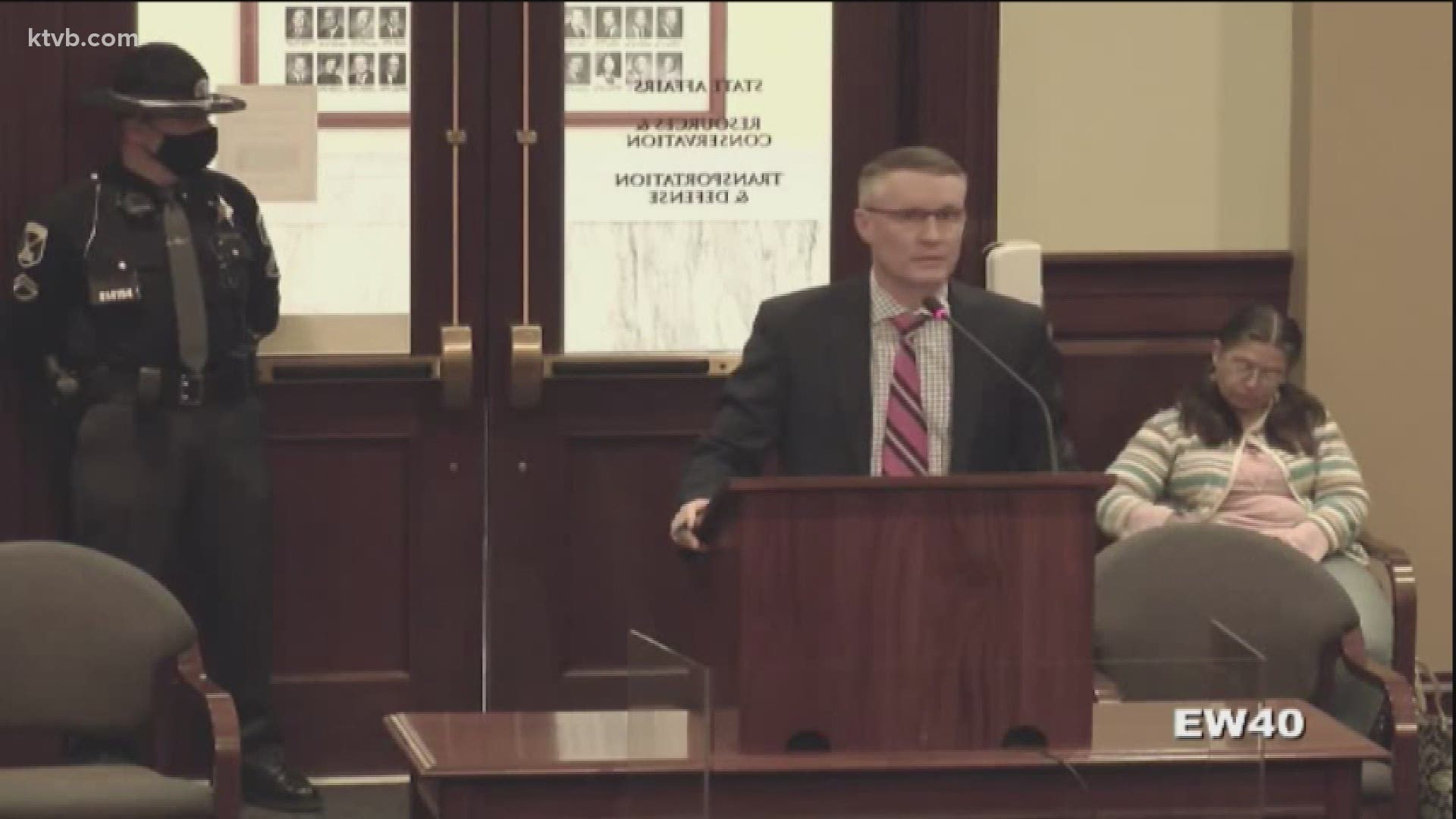 Rep. Brent Crane, R-Nampa, introduced legislation this morning seeking to undo limits on gatherings in the state due to COVID-19, spurred particularly by his desire to allow full attendance at school events from basketball games to concerts, the Idaho Press reports.

“The governor is the individual that set 10 persons or more that couldn’t be together,” Crane told the House State Affairs Committee, which he chairs. “So all we’re doing is saying, should you guys pass this resolution, that provision of the emergency order is no longer in place, so you could have from one to infinity individuals that choose to meet at an event.”

Rep. Julianne Young, R-Blackfoot, said, “This issue is the issue that I have received more feedback on than any other issue since I got elected. This is so important to the people and families of this state... It’s really sad what this is doing to families and communities.”

Rep. Karey Hanks, R-St. Anthony, said, “As Americans we do take risks every day, so we should be able to take risks in the schools as well.”

The committee voted to introduce the bill, clearing the way for full hearings. Crane, as he presented the proposed bill, noted that Gov. Brad Little said in his State of the State message to lawmakers that children remain his top priority.

“I agree with the governor, but we fundamentally disagree on how he has handled the pandemic,” Crane said. “We have students that are struggling, depression is up. I walked into my office this morning before I came here today, one of my employees was there... I said ‘I’m going to introduce a bill that will lift the 10-person rule and allow sporting events to take place, concerts to take place,’” along with numerous other types of events, “to make sure students realize that the Idaho Legislature is here and stands with them.”

“What has happened to these children in the midst of this pandemic in my opinion is unconscionable,” Crane declared. “As you’re well aware they’re allowed to go to school, so these kids can mix and mingle all day at school, but God forbid if those kids go to basketball game and they bring mom and dad and grandma to the basketball game.”

Current state health orders permit each student to have only a limited number of family members or others attending to watch their school sporting events. All public and private gatherings, including government meetings, are limited to 10 or fewer people due to the spread of the COVID-19 pandemic in the state, which thus far has claimed the lives of 1,564 Idahoans; that 10-person limit doesn't apply to schools, businesses, or religious or political gatherings. Crane's proposed resolution would eliminate restrictions on all gatherings.