Idaho irrigation canals will start filling soon, and it's time to remember the dangers they pose

On the surface, the water looks calm. But the Boise Fire Department is warning that those waters can be deadly. 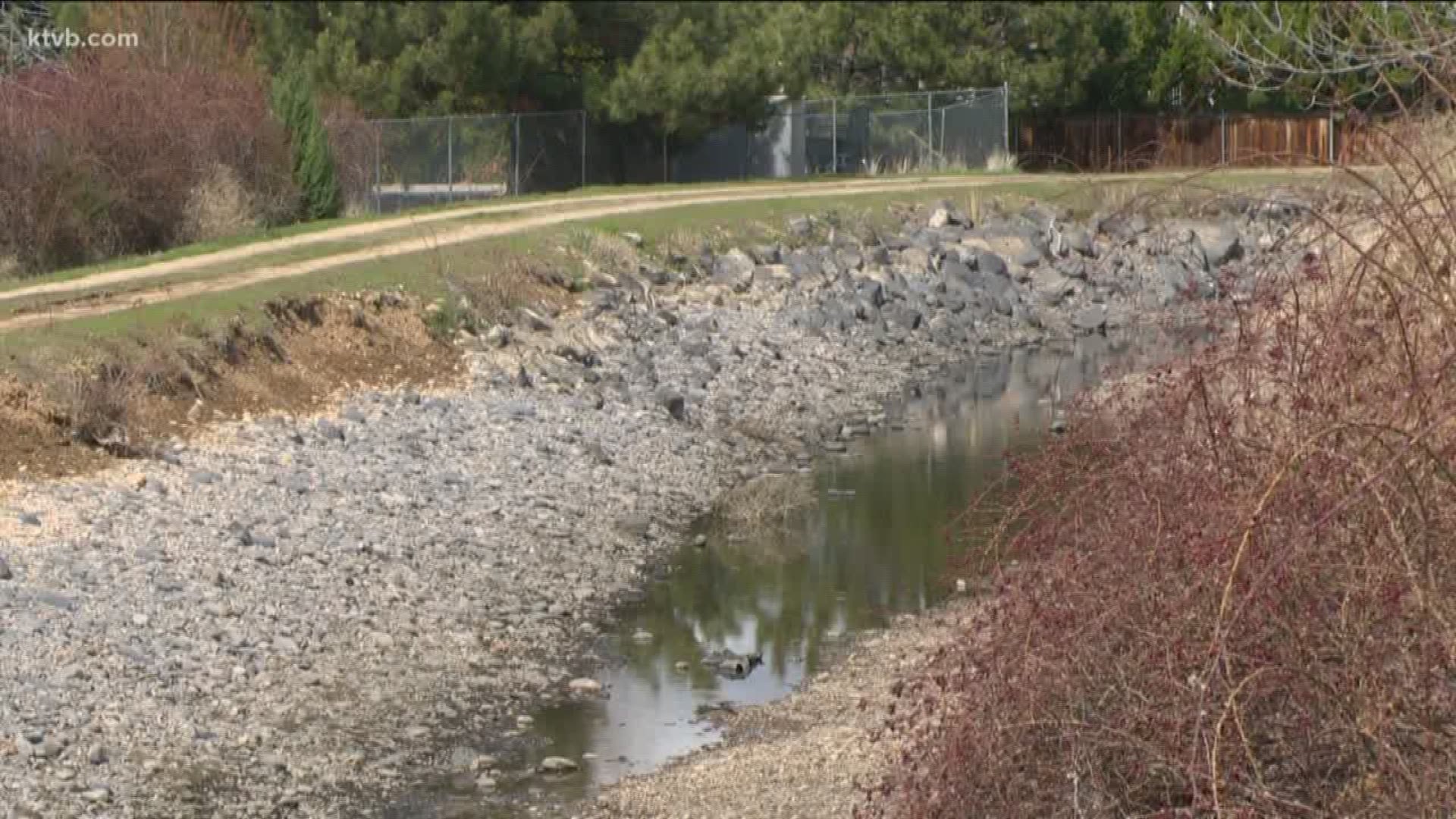 BOISE, Idaho — Starting Monday, the Nampa and Meridian Irrigation District will start filling its canal system. While that's a sign that spring is here, it also serves as a good time to remind people about the dangers associated with canals.

Every year, we hear stories about people getting hurt - or even worse, losing their lives - because they were playing in a canal.

But while they may look harmless, the Boise Fire Department has one message for folks: Canals are not for recreation.

In fact, canals are considered private property. So if you're in one, you're actually trespassing.

Every year in the Treasure Valley, police, fire and EMS personnel will respond to an infant, child or an adult in the canals.

On Friday, we spoke to Paul Roberts, division chief of special operations for the Boise Fire Department, who reminds folks that the canals might look fun - but they're inherently dangerous.

"They have steep edges, they often are concrete, and the concrete over time gets moss and gets slippery," he said. "So if someone gets in, it's cold, they lose their ability to swim. It's a bad mix."

Roberts also said canals are hard for firefighters to access - another reason why people should not recreate in them.

He recommends recreating in safer areas, like Lucky Peak or the Boise River.