The financing company is currently working on resolving a glitch that impacted about a 1,000 mortgage payments. 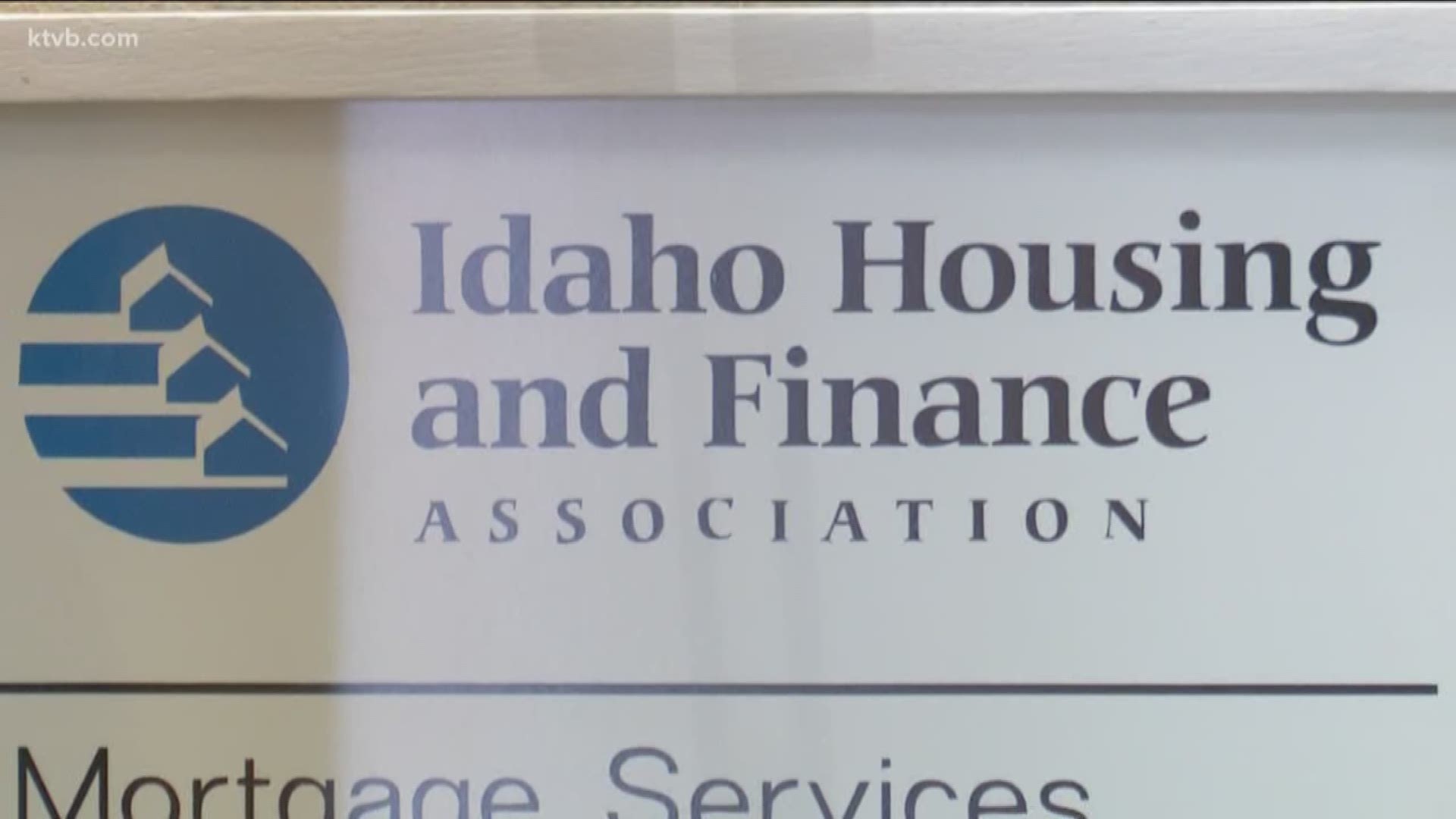 BOISE, Idaho — A glitch that impacted at least a thousand people caused some mortgage payments to appear as if they vanished. This happened with the Idaho Housing and Finance Association (IHFA).

One of their borrowers, Denielle Johnson, said her mortgage payment was taken out of her bank account, but it wasn't applied to paying down her loan.

Johnson is a first-time home buyer and she’s financing through IHFA.

"They had a great down payment assistance program for first-time home buyers,” she said.

She showed KTVB that she paid her November mortgage a day early on Halloween.

"So, I check on the 7th and notice my payment has not been posted,” she said.

The money had been taken out of her bank account, but never applied to her mortgage, and this ended up being a concern to her. It appeared as if a thousand-dollar payment had just vanished.

"Now my credit is on the line for a mistake that is their issue,” Johnson said.

She told KTVB she checked in with IHFA and they asked her to send her proof of payment on her mortgage. She did that but she said the contact stopped with the financing company until she reached back out.

Johnson was worried about her credit score because she thought the late mortgage payment would be reported to the credit agencies, giving her a hit.

However, an IHFA spokesman explained the glitch to KTVB and how they’re working on resolving the issue.

So, IHFA got a lump sum of money, but no loan information to go with it. Essentially, the financing company had no way of knowing who paid what.

"We're currently in the process of reconciling the situation and we expect that to be completed by end of day tomorrow,” Johnson said.

Denielle Johnson wasn’t the only borrower impacted by this glitch. In total, there were about 1,000 people impacted out of the company’s 150,000 customers.

Dean Johnson said none of the borrowers impacted should see any negative impacts from the glitch.

"Those that may have been impacted will not receive any late fees,” he said. “Their information won't be sent over to the credit agencies."

Another big concern for Denielle Johnson was if there was a data breach. IHFA said there wasn't a data breach and everyone’s financial information is secure.

As far as notifying the borrowers, IHFA hasn’t been able to do that yet because they don't know who to notify. They're working on resolving it manually and they said they’ll notify all those impacted once they find out who did not have their mortgage payments properly credited.

Denielle Johnson said she filed a complaint with the Consumer Financial Protection Bureau, stating she was concerned about where her money went and potentially getting late fees. She filed this complaint prior to IHFA telling KTVB what happened.