Idahoans once again showed their generosity on a record-setting Idaho Gives day. 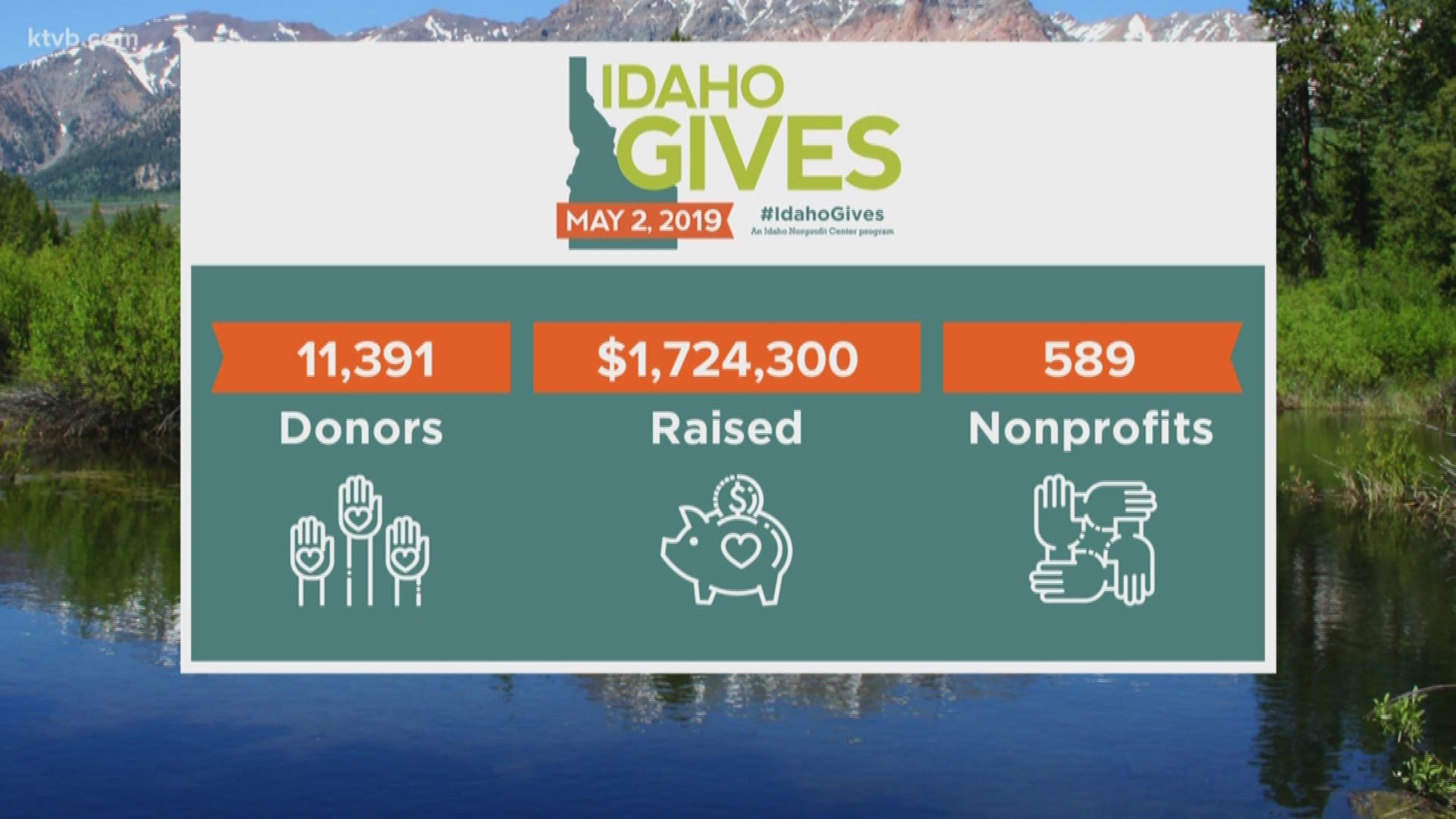 With hundreds of nonprofits taking part in the event, Idaho Gives is an opportunity to donate to your favorite local charity.

The donations crossed the $1.7 million mark just after 10 p.m., with two hours of fundraising to go. That's compared to the $1.56 million raised for the entire day in 2018.

Donations were accepted until midnight on the Idaho Gives website.

MORE: Everything you need to know about Idaho Gives 2019, from the Boise block party to how to help nonprofits

The Idaho Nonprofit Center, which organizes the effort, raised their goal for 2019 to $1.7 million, $200,000 more than last year's goal. Idaho Gives has now raised $7 million raised in 7 years.

In addition to donations, all participating nonprofits are also competing for $50,000 worth of prizes, based on fundraising goals.

WATCH: Idahoans turn out in force to support nonprofits for Idaho Gives 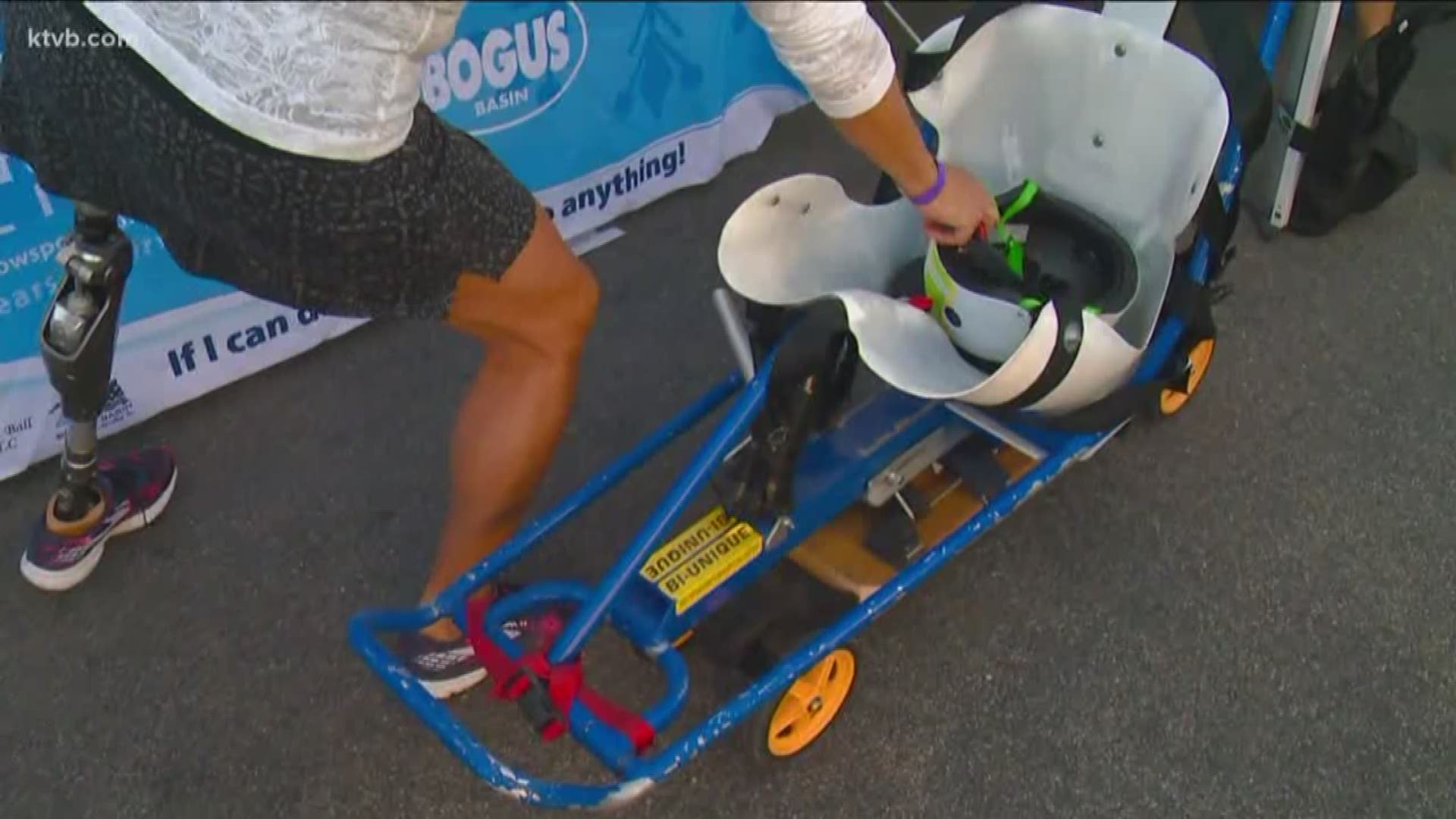