The District Court of Idaho ruled that recent changes made by the Idaho Department of Health and Welfare violate a current injunction from a 2018 law. 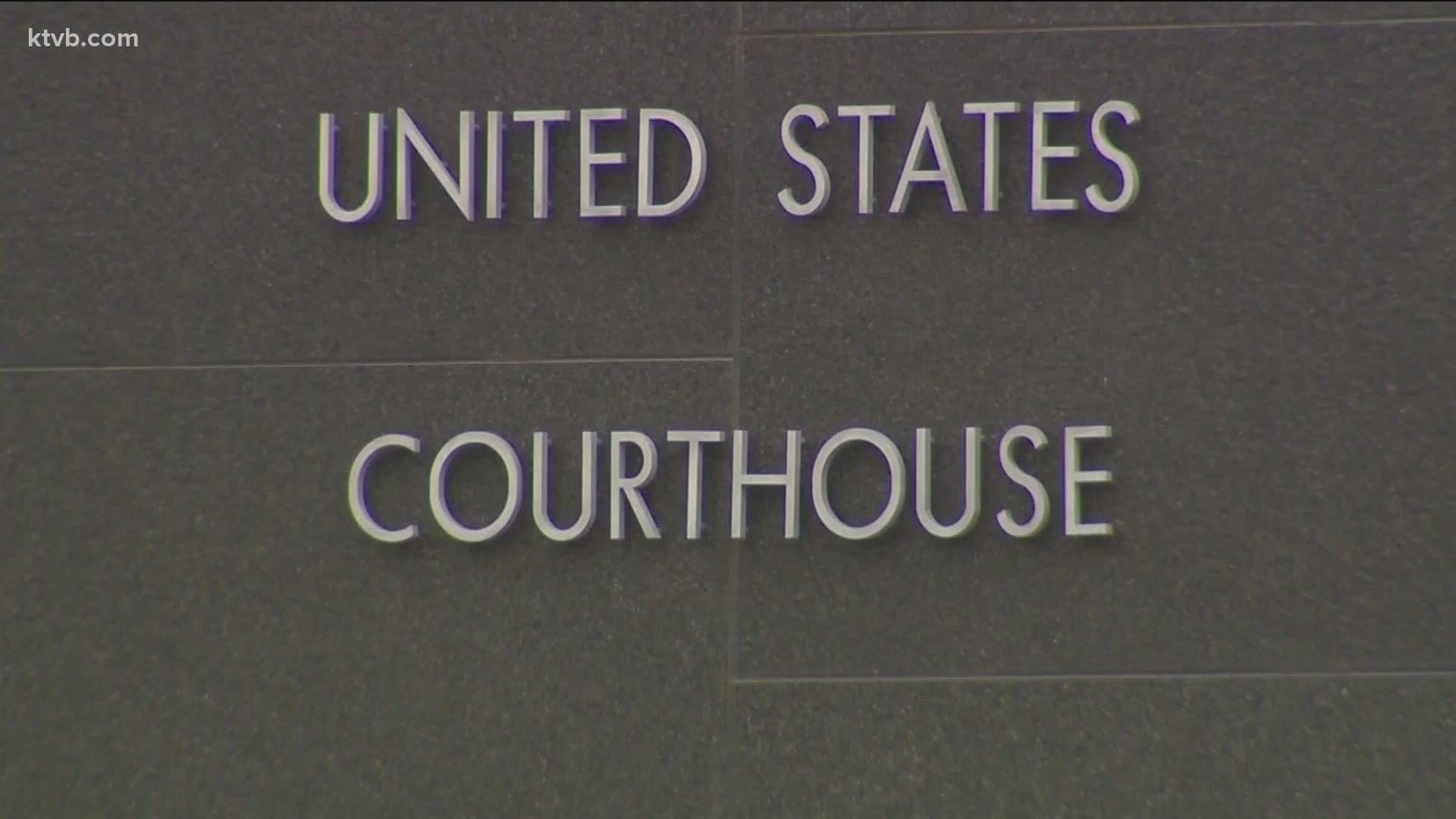 It's an issue that started back in 2018 and has been off and on in the court system ever since.

In March 2018, the district court issued a permanent injunction stating that the Idaho Department of Health and Welfare could not reject applications or prevent transgender people from changing the sex listed on their birth certificates.

HB 509 altered the language of the Idaho statute for amending birth certificates.

Effective July 1, 2020, Idaho Health and Welfare then revised its application form and process to implement HB 509. The changes required applicants who are seeking to change the sex on their birth certificates to submit a certified court order along with the application.

Those revisions were then taken back to the district court for clarification on whether it violated the original injunction.

In a ruling on Friday, the district court stated the changes made by IDHW did violate the injunction. The reasoning was because current Idaho law makes it impossible for someone to get the certified court order necessary to complete the application process.

The ruling in part reads that Idaho statute "forecloses any avenue for a transgender individual to successfully challenge the sex listed on their Idaho birth certificate to reflect their gender identity."

KTVB reached out to Boise attorney and former Idaho Attorney General David Leroy for clarification on the ruling. Leroy said it does not in any way address the constitutionality of HB 509 or Idaho statute. It simply clarifies and reinstates the court's previous rulings that IDHW cannot reject applications or prevent transgender people from changing the sex on their birth certificates.

Lambda Legal, a nonprofit legal organization that advocates for the LGBTQ community, issued a statement on the court's decision.

"The court could not have been clearer: What was discriminatory in 2018 remains discriminatory today," the group wrote. "Idaho officials may not block transgender people from obtaining identity documents that reflect who they are."