Idaho will be the only state using the Eagle Pass facility. IDOC says moving inmates to Texas is necessary because of overcrowding, but one local family wishes there was another option. 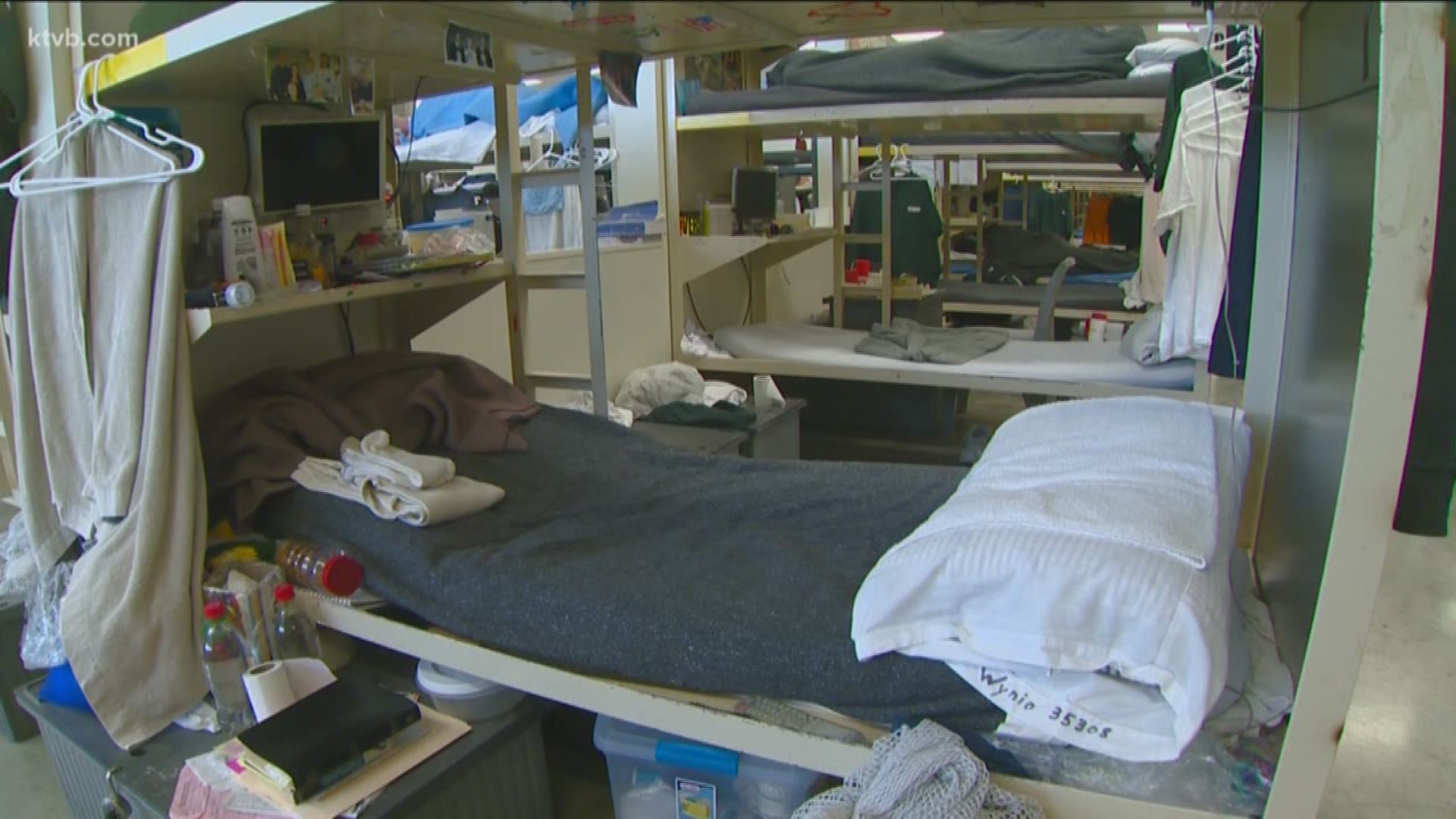 BOISE - The Idaho Department of Correction has signed a contract with the GEO Group to lease a 670-bed prison in Eagle Pass, Texas.

Currently, 306 inmates from Idaho are being temporarily housed at a correctional facility in Karnes City, Texas. Now, that number is expected to grow.

“For the past eight or nine months, we’ve been experiencing inmate population growth in our system… there's not enough inmate beds in the state of Idaho,” said Henry Atencio, director of the Idaho Department of Correction.

IDOC says it’s a necessary move due to the overcrowding.

“We're obligated to provide housing for our inmate population and [if] we don’t have enough in state, then we're forced to look at out of state options and that’s what we're doing today,” Atencio.said.

Idaho will be the only state using the Eagle Pass facility.

“We'll do everything we can to move inmates from that existing facility and then we'll be looking to move more inmates from our existing Idaho prisons to the Eagle Pass facility,” Atencio.said.

That move is expected to begin sometime in September.

Mellysa Tapia's husband was transferred to Texas in February of 2018.

“It's been rough. Me and my three boys would be able to go and see him, we would do [that] about once a week, but him being moved out there, we have not seen him since,” Tapia said.

“It's not our desire to put inmates in other states, but we just don’t have a choice when it comes to this type of an overcrowding situation,” Atencio said.

According to Atencio, the daily rate per inmate is $69.95 per day and per inmate and that will be paid to the GEO Group. Reports say that could be as much as $17 million.

“Just like building a prison, it all costs money and that's going to come from our taxpayers at the end of the day,” Atencio said.

“I feel they could do something better. I think we need change. Positive change, not just for the guys in Texas and the guys here, but to get everything better,” Tapia said. 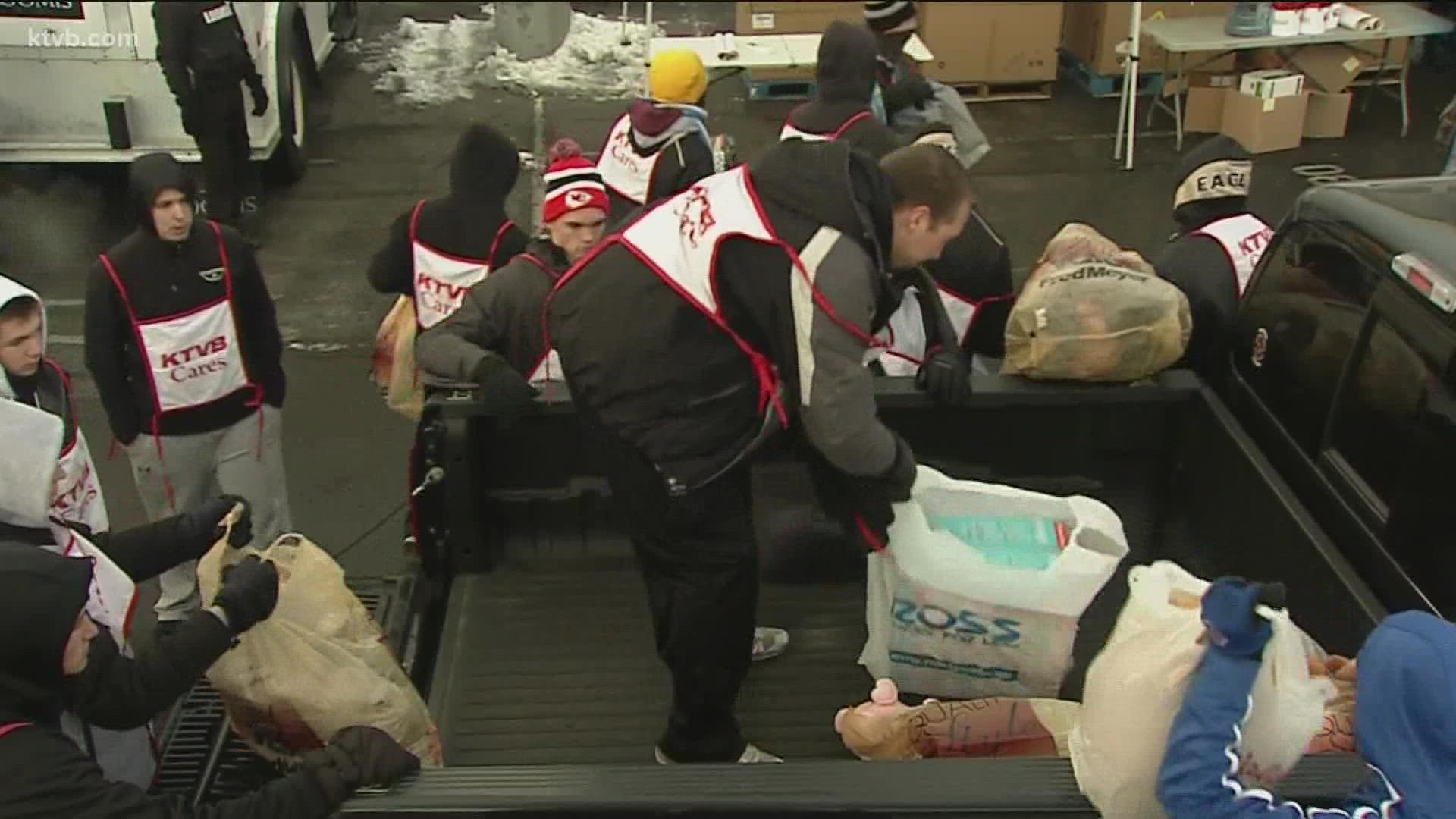