Idaho is known for its 'Famous Potatoes,' but there's a new cash cow in the state 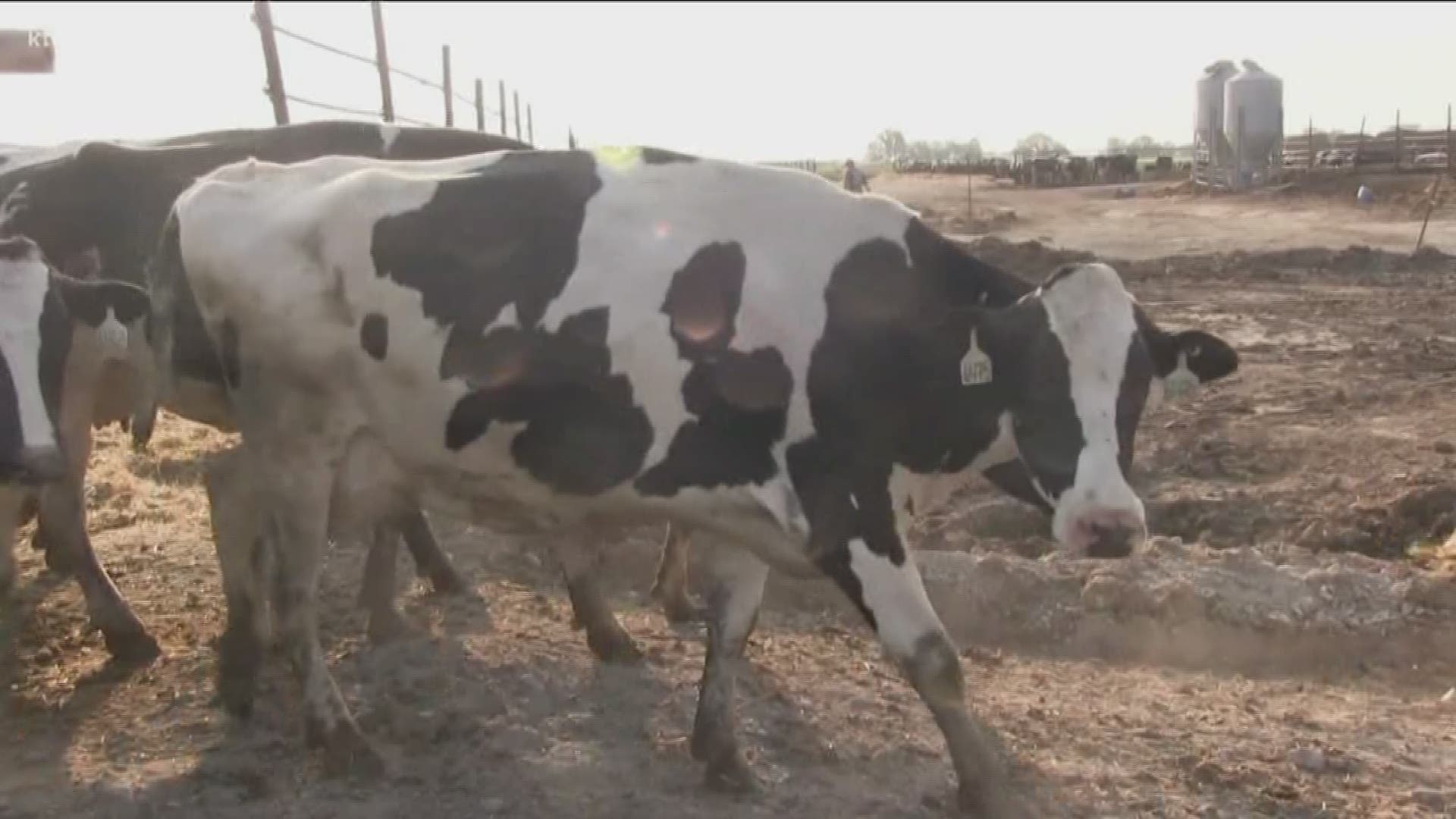 BOISE, Idaho — Idaho agriculture is seeing an unprecedented boom, with the state currently ranking as the fifth-largest ag economy in the nation.

When it comes to potato-producing states, everyone knows Idaho is the cream of the crop. But there is a new cash cow in the Gem State.

Though the state leads the nation in potato production, and potatoes are the highest-selling crop, dairy products are actually Idaho's most valuable agricultural commodity.

"Idaho is normally number three or number four in terms of our [dairy] production," said Karianne Fallow, CEO of Dairy West, a group that represents and promotes the dairy industry in Idaho and Utah. "We jockey for that number three spot with New York but we're right behind California and Wisconsin."

A recent economic report presented to the state legislature breaks down how the industry is doing and shows some surprising trends.

According to the report, compiled by the University of Idaho, milk is the most valuable commodity produced in the state, worth more than $2.3 billion in 2019. Cattle came in second at $1.4 billion and potatoes were third at $1.1 billion.

"The health of agriculture in the state of Idaho largely depends upon the health of the dairy industry," Taylor said. "It propels so much."

Credit: University of Idaho
Milk brought in the most money, in terms of cash receipts, in 2019.

"We've had increasing milk production since 2013 by about 2% every year," Fallow said.

The U of I report shows milk production per cow has also doubled since 1980. Milk prices have also increased in recent years, with producers earning $17 per hundred pounds sold.

Though milk prices are volatile and often fluctuate, larger dairy operations and the increase in production have contributed to the bump in prices and the overall industry boom.

In 2018, Idaho ag products brought in $848 million, with dairy accounting for 18% of those exports. According to Dairy West, the key international markets are South Korea, Mexico, and China.

But with all the boom in the industry comes some growing pains.

"We do not have enough milk plant capacity," Vander Schaaf said. "We cannot physically ship any more milk into our milk plants because there's no room. The local plants here in [the Treasure Valley] are all full, the plants in the Magic Valley are all full.

"Dairymen are actually being told to cut back," he added. "And that's the first time in my 20 years of producing milk that I've ever heard that."

Credit: University of Idaho
Idaho has the fifth-largest agricultural economy in the United States.

According to Dairy West, part of the reason for the shift in the industry is farmer innovation.

"They're investing in innovation to continually improve their operations, their animal care and their environmental stewardship," Fallow said. "And that's appealing so dairy food manufacturers want to do business with farmers in our region."

With inventions like the carousel milking system or robotic systems, modern technology has also increased the efficiency of local dairies in recent decades.

The positive trend in the dairy industry is expected to continue through 2020, and that's encouraging for Idaho dairymen.

"It's really exciting," Vander Schaaf said. "I think Idaho is probably the best state in the nation to produce milk. With all of our land and water and the feed we're able to grow with the climate we have, I honestly believe it's the best place." 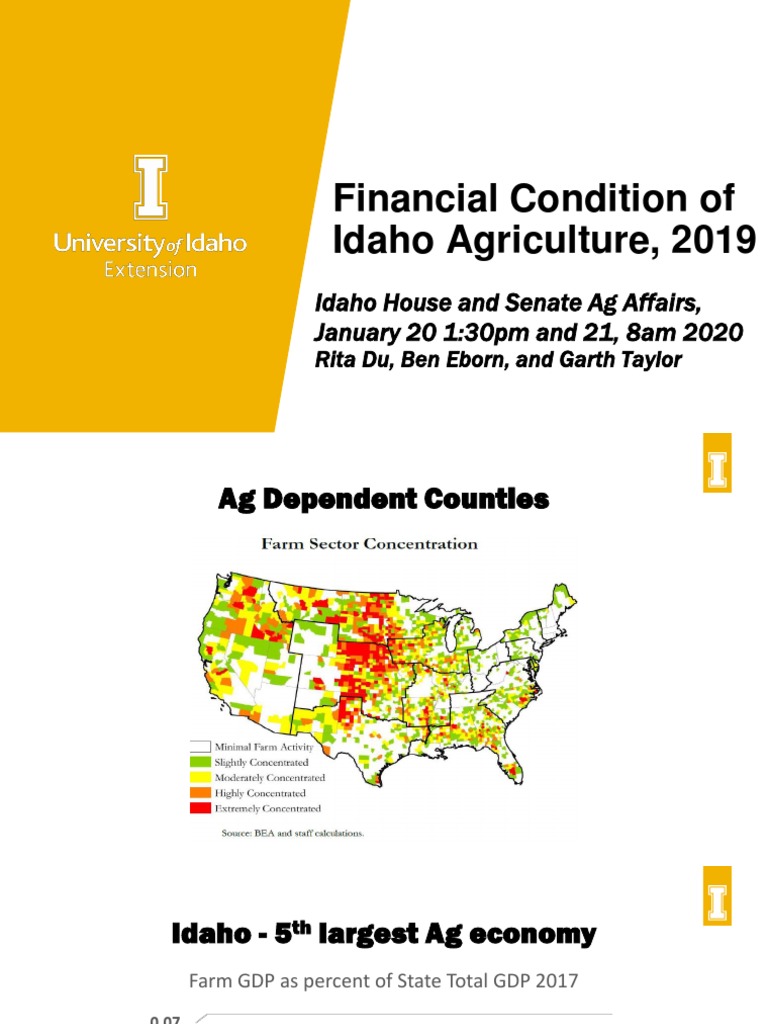 RELATED: You Can Grow It: New crops being tested in Idaho