Some banks are also providing financial assistance to federal workers hit by the shutdown. 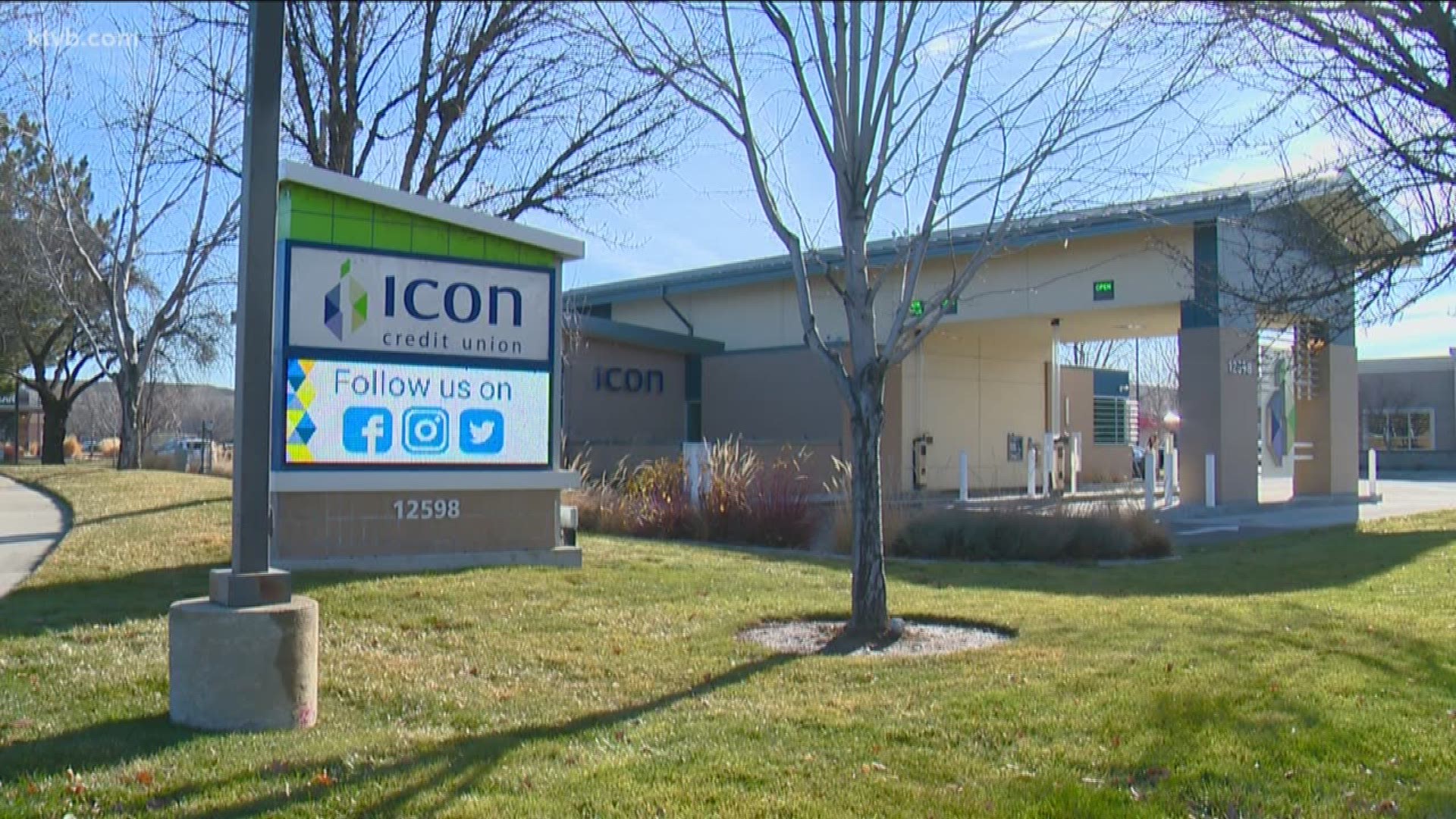 BOISE, Idaho — For many, Friday usually means "payday." Unfortunately, for federal workers across the country and here in Idaho there was no paycheck this Friday.

Dozens have already turned to Idaho Central Credit Union for some relief as the government shutdown lingers.

“We've opened up some zero-interest loans, so they could borrow against their future paychecks,” Idaho Central Credit Union’s Fairview branch manager, Rebecca Harwood, said. “We understand that our federal workers could be enduring some hardships so we want to try and open up our interview process and listen to their needs and help our members achieve financial success.”

Idaho Central Credit Union is offering financial help to any federal worker in Idaho, regardless if they’re a member.

“We have 5,700 government workers in Idaho that are affected by the shutdown, and they could be really uncertain about what their future holds for them and it could be a very scary time for them,” Harwood said.

Icon Credit Union also created a government furlough program to help give peace of mind to those in need.

“We have a 90-day no-pay, you can come in and get up to $5,000," Icon Credit Union President and CEO Connie Miller said. "All the government employees who are affected by this.”

“I think we wrote $13 million in loans from that and helped consumers with their mortgage,” Miller said. “We have never had a delinquency from that portfolio… and it’s just what credit unions do, we're really just about people helping people.”

Some major banks in the area, like Wells Fargo, Chase and U.S. Bank are also providing financial assistance to federal workers during this time. Many of those banks have a designated government shutdown hotline and are waiving or refunding any fees that may be associated with your accounts because of the shutdown.