Idaho awarded $90M to expand I-84 in Canyon County

The grant will be used to fund the expansion of a 2.8 mile stretch along Interstate 84 in Nampa. 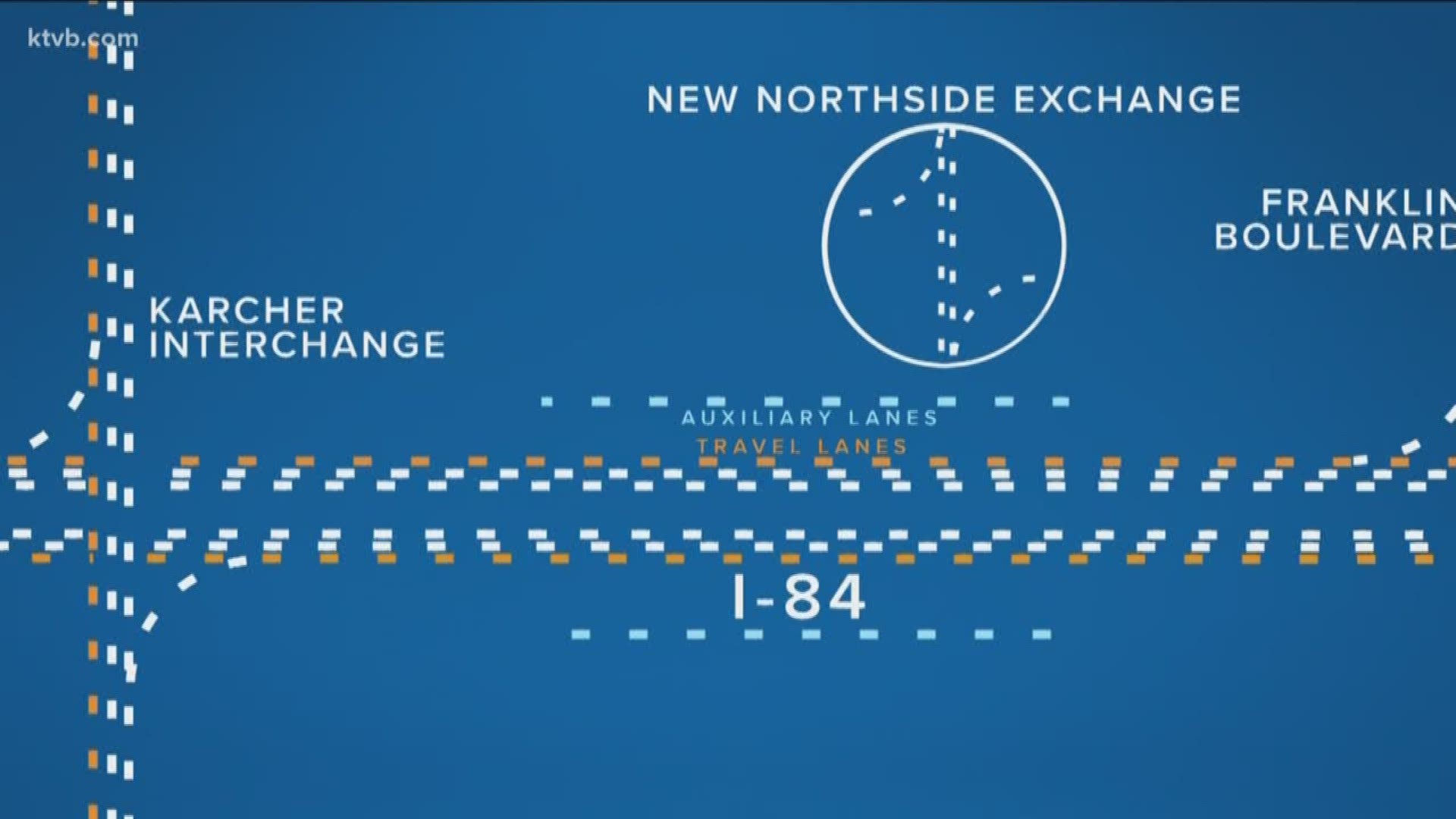 Idaho will receive more than $90 million in federal grant money to help expand Interstate 84 through Nampa.

Gov. Butch Otter and other top transportation officials announced the approval of the grant on Wednesday. The grant will be used to fund the expansion of a 2.8 mile stretch along I-84 in Canyon County.

Nationwide, the Infrastructure For Rebuilding America program - which is through the U.S. Department of Transportation - has allocated nearly $1.5 billion to support 26 projects across the country.

The entire project is expected to cost $150 million, with the remaining funding coming from state and local agencies.

ITD Director Brian Ness says the federal grant is very significant and shows just how great the need is.

"When you have someone come from Washington, D.C., to present us with that grant, and when you give the full amount to the state, I think that shows how significant this is and how important Idaho is to the entire country right now," Ness said.

With the improvements, ITD says they expect to efficiently move up to 126,000 vehicles per day by 2040.

Construction on the project will begin in October and is expected to be completed in 2020.

Gov. Otter called the expansion as "vital" to the state's economy, adding that the project will help address safety and improve mobility in a region currently experiencing an economic boom.