'I just like to help people': Idaho AG worker explains how she thwarted scam while shopping at Boise store

An employee from the Idaho Attorney General's office spotted the warning signs of a phone scam while in line at a Boise Albertsons store. 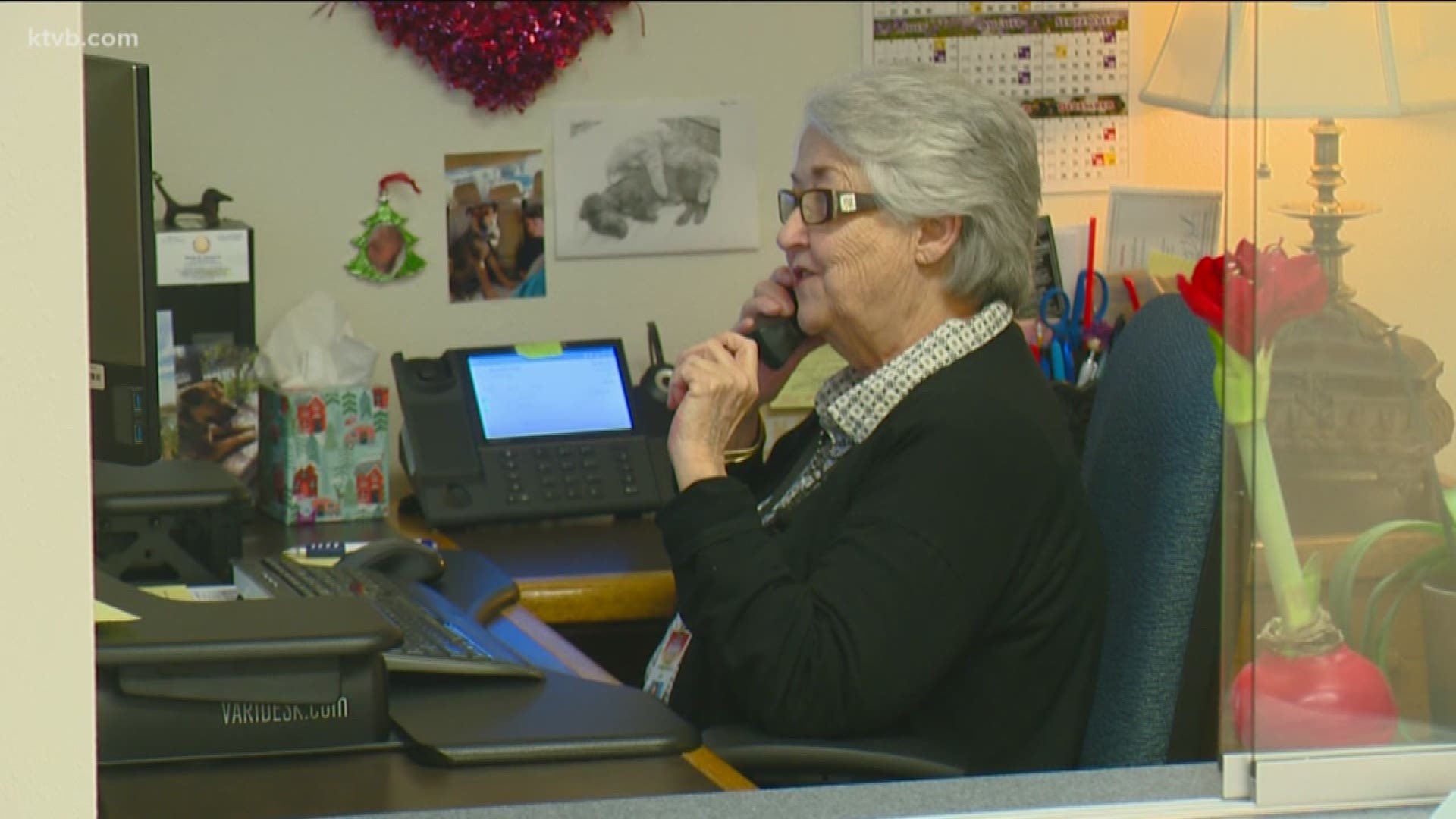 BOISE, Idaho — An employee with the Idaho Attorney General’s office saved someone from being scammed out of $3,000.

Lee Post has been working in the consumer protection bureau for the Idaho Attorney General’s Office for the past six years. Her job is to answer phone calls and help people who are victims of scams or who think they're currently being scammed.

Earlier this month, she found herself in line at the Hillcrest Albertsons store in Boise when she overheard a woman in front of her on the phone and getting ready to load $3,000 onto iTunes gift cards.

“I said to her, 'ma’am I think this is probably a scam, is somebody on the phone guiding you?'” she said. “I said could I possibly talk to the person and she said yes so I told the person who I was, and that I knew it was a scam and please don't call her back.”

The woman thanked Post and left the store. Post finished checking out herself and went to work.

She doesn’t look at what she did as a huge deal, just helping someone out.

“I just think we need to be a little bit more caring about people and watch out for people,” Post said. “I just like to help people.”

Post told KTVB she spent a majority of her career working in a funeral home but made the transition to the Attorney General’s office because she thought it was something she could do easily and well. She takes hundreds of phone calls every week, listening to horror stories about scams.

“We get tons of telephone calls, and a lot of really sad people because some of them have given money away,” she said. “Then there is a whole bunch that we help not to give away.”

That’s what makes this moment special for Post; she helped a stranger from losing thousands of dollars.

“I felt really good, I wish we could help them all,” she said. “That's why I love my job so much because I get to help people every day.”

Post's boss, Deputy Attorney General Brett DeLange, is the head of the consumer protection bureau. Normally his office gets involved after someone has been scammed. So, it was refreshing to be able to prevent someone from losing thousands of dollars this time.

"It's extremely gratifying, we're lawyers fundamentally in the Attorney General's Office, and we're going to win our battles in the courtroom,” DeLange said. “But we're going to win the war on consumer fraud with people like Lee, and our neighbors, and family members."

He said Post's good deed didn’t surprise him one bit.

“No, this is the way Lee is,” he said. “We're proud to have people Like Lee, and we have quite a few of them.”

Here are some warning signs to keep in mind to prevent yourself from being scammed, according to DeLange: