The shaking set off an avalanche on Idaho 21 near Stanley - close to the quake's epicenter - sending dirt, snow and boulders tumbling down onto the highway. 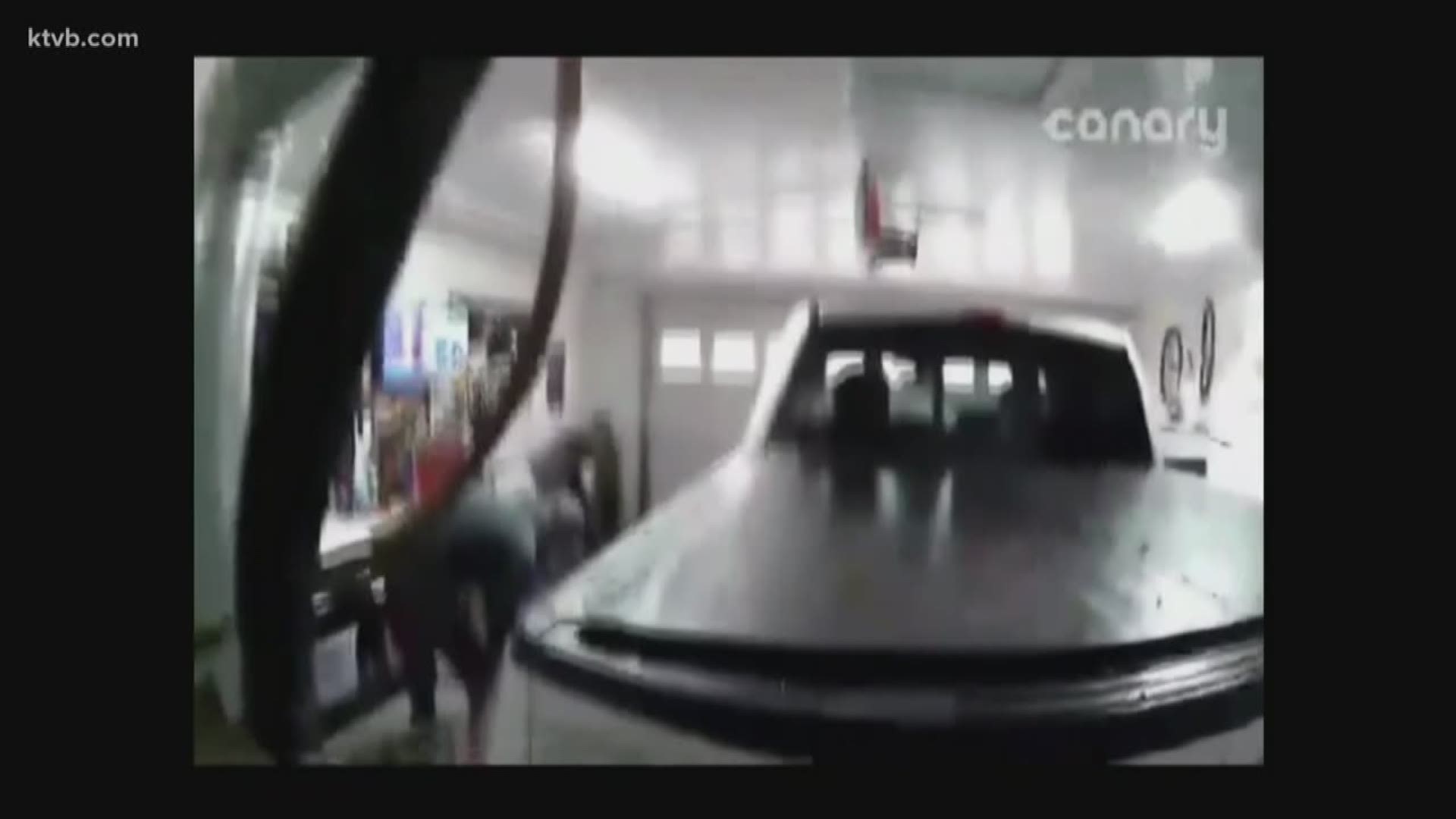 STANLEY, Idaho — Idaho Highway 21 has reopened, just over a week after a 6.5-magnitude earthquake shook Idaho and the surrounding states, alarming residents and leaving damage in its wake.

The shaking set off an avalanche on Highway 21 near Stanley - close to the quake's epicenter - sending dirt, snow, and boulders tumbling down onto the highway.

According to ITD spokesman Jake Melder, the earthquake also sent rocks rolling onto Highway 75 near Stanley, Highway 55 between Horseshoe Bend and Cascade, and Highway 52 east of Emmett. Crews were able to remove debris and reopen those roads quickly, but a portion of Idaho 21 remained shut down between Lowman and Stanley.

The Idaho Transportation Department posted on Facebook Tuesday that the cleanup process on Highway 21 had started. And on Wednesday ITD announced that the closed section of road had reopened.

"The earthquake was the second-largest on record in Idaho," said Bill Nicholson, who leads the avalanche crew in Lowman. "I've been here thirteen years and never seen so much rock and earth hit the highway."

According to ITD, the earthquake triggered several avalanches and landslides in Canyon Creek, an 11-mile corridor west of Stanley. Large boulders dropped hundreds of feet to the highway, causing damage to the roadway.

Photos of the area showed walls of dirt, snow and broken trees blocking the highway entirely. ITD used heavy equipment to move the debris out, with maintenance crews attacking the clean-up from both sides. In just four days, they removed 2,000 cubic yards of debris and patched up the road before re-opening the highway to traffic.

"The community of Stanley sees Highway 21 as an important connection," said Stanley shed foreman Brad Lynch. "It's the most direct route to Boise and the Treasure Valley. During this pandemic, it was a concern having the route closed. I know my neighbors will breathe easier knowing we punched through and opened it up."