'I legitimately had a plan': Former Ada County deputy talks about mental health, and the night he almost took his own life

A former deputy with the Ada County Sheriff's Office talks about issues first responders go through and what he thinks needs to change to prevent suicide. 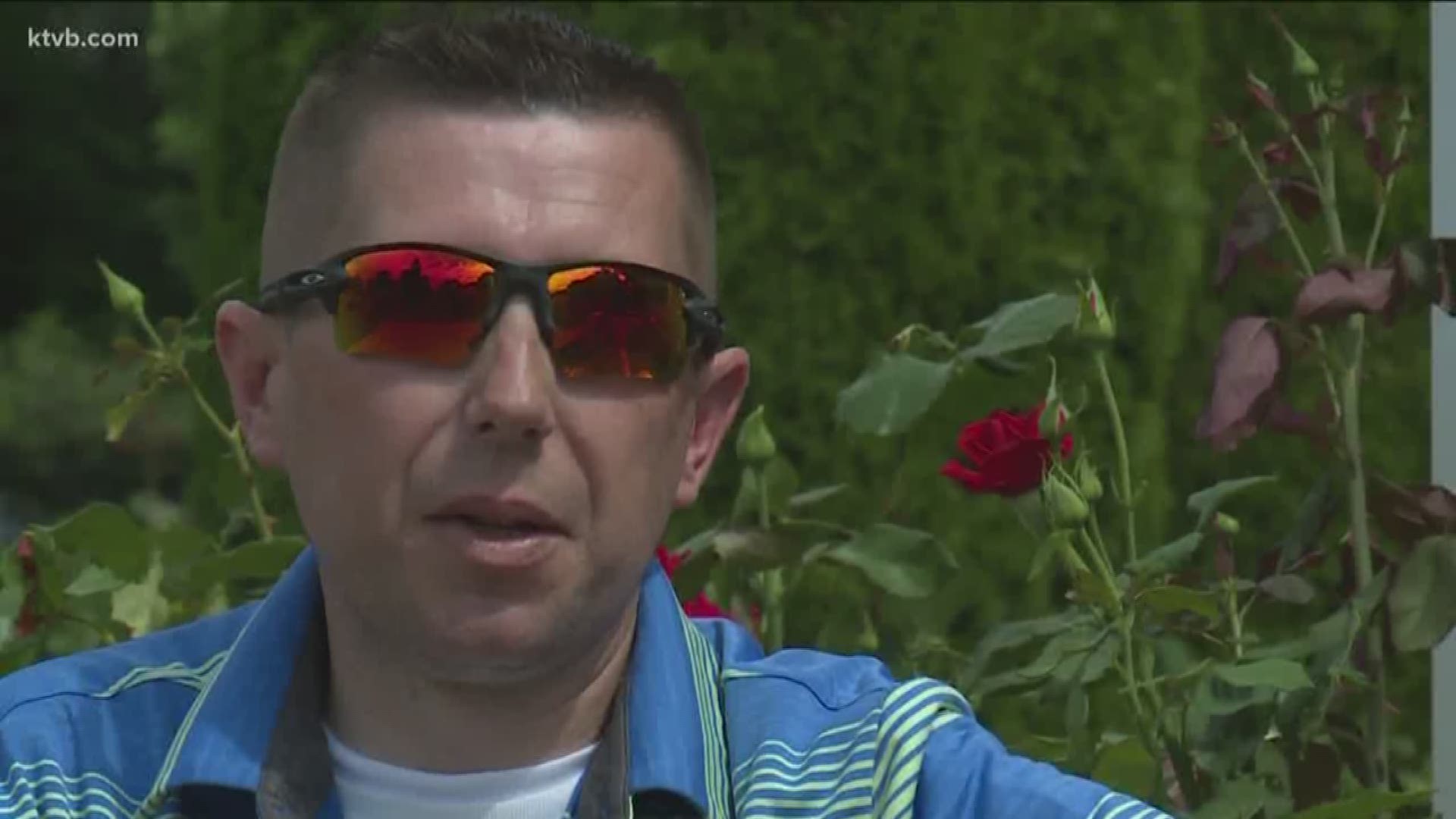 Nationally, more first responders died by suicide than in the line of duty last year, according to the Boise Fire Department.

Tony Eason spent 20 years in law enforcement, and a majority of that was with the Ada County Sheriff's Office. He saw some of the worst things someone can over his extensive career - everything from homicides and sexual assaults to fatal crashes and domestic violence incidents.

"It doesn't matter what or how big the call is, how small the call is, calls don't affect people the same way,” he said. "I look at my experience, and I can't think of a night that I haven't thought of calls I've gone on.”

RELATED: 'We lost a friend and we lost a brother:' Boise Fire holds memorial service for fallen firefighter

Eason officially retired last October, but he tells KTVB he hasn’t worked in more than a year.

"I can't think of any other jobs that a bad day in the office is the loss of a life or someone else getting injured,” he said.

Almost 12 years ago, Eason suffered a life-changing injury of his own.

Eason continued working in law enforcement, even without his left leg.

“So, you add losing a leg in 2007, 10 years into your career, and continuing on,” he said. “You kind of put yourself on the back-burner and take care of everything else.”

Over time, the stress from the job and the pain in his leg lead him down the path to thinking of taking his own life.

"I legitimately had a plan, I had written checks to my son, checked to make sure people weren't working in neighboring agencies, and it was my go day,” he said. “July 17 was my go day.”

That was in 2018. He said on the day of, a friend called him after noticing he wasn’t acting right.

“When you go through a career like the career I went through, you get very good friends and hang onto those friends,” he said. “Basically, told me I needed to be at my house in a couple hours, so we could chat, and we did.”

That chat turned into a trip to the hospital, where Eason talked with doctors and got the help he needed.

"I have absolutely no doubt that if I wouldn't have gone in that day, I would've been dead by 5:30 that evening,” he said. "As soon as I got there, I knew that it was legitimate.”

Now that he has gone through this, he wants the culture to change in law enforcement across the board.

"We have to start taking care of our cops, because these guys need to be taken care of,” he said. “It's not just cops but fire and EMS, everybody."

A step in the right direction for Eason is the new post-traumatic stress injury law that went into effect this month. Idaho Gov. Brad Little signed it back in March. This will allow first responders to file a workman’s compensation claim for a mental health reason.

Eason also wants first responders to drop the stigma on mental health and admit when they are hurting or have a problem.

"You just have to absolutely turn it off, and admit that you're screwed up and that you absolutely need help, and that it is imminent."

Eason said the main reason why he decided to share his story is to show other first responders they aren't alone, and there are others in similar situations.